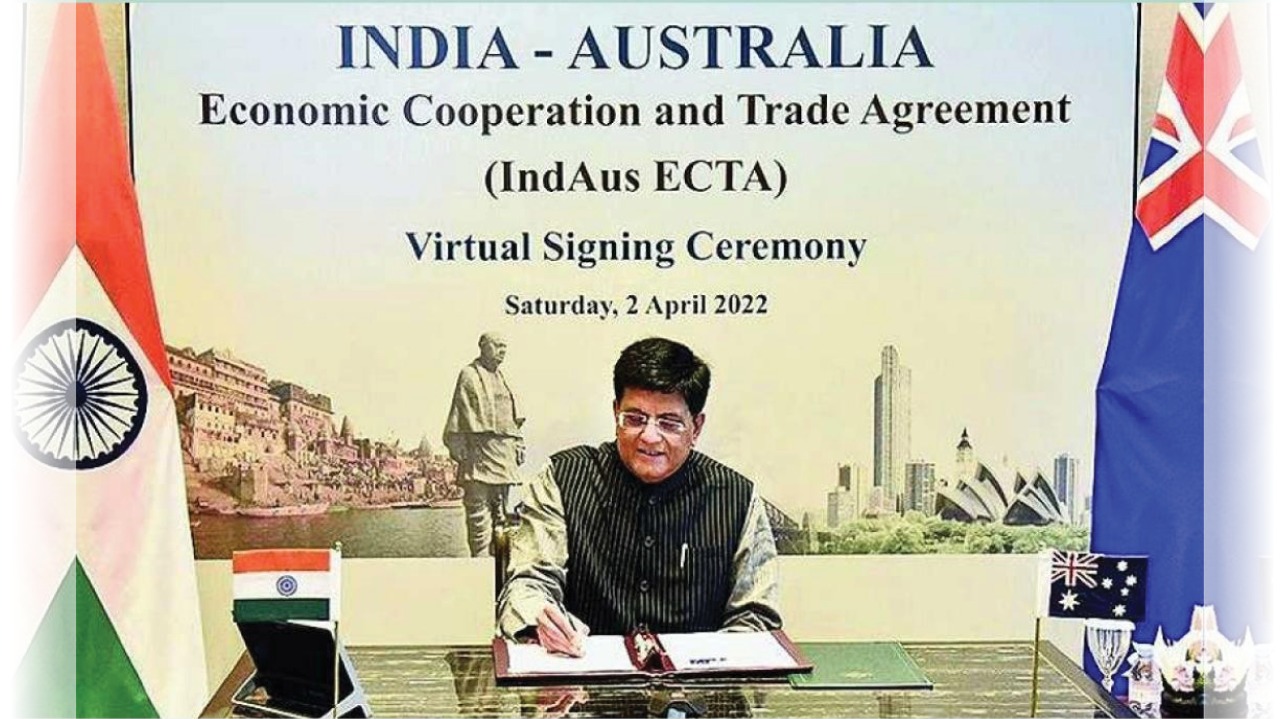 MUMBAI: The govt. of India has been successful in facilitating gem & jewellery trade in the post pandemic era -first, with the India-UAE CEPA which helped gain remarkable progress in gems & jewellery exports to UAE, and now with the India-Australia Economic Cooperation & Trade Agreement (ECTA), which got Australian parliament approval recently.The historic India-Australia trade agreement is expected to unlock millions of dollars of additional trade due to the preferential access accorded towards India’s gem and jewellery exports to the island nation.

“We expect Australia to benefit from access to areas where India is a world leader, such as diamonds. By providing preferential access for Indian gems and jewellery exports, the deal also makes it cheaper for Australian retailers to procure world-class jewellery crafted with finesse from Indian manufacturers. We expect the Agreement to boost bilateral gem and jewellery trade from USD 1.3 billion at present to USD 2 billion.”

“Australia is one of our large suppliers of gold bullion, and until recently, it was also a key supplier of diamonds.” added Shah.