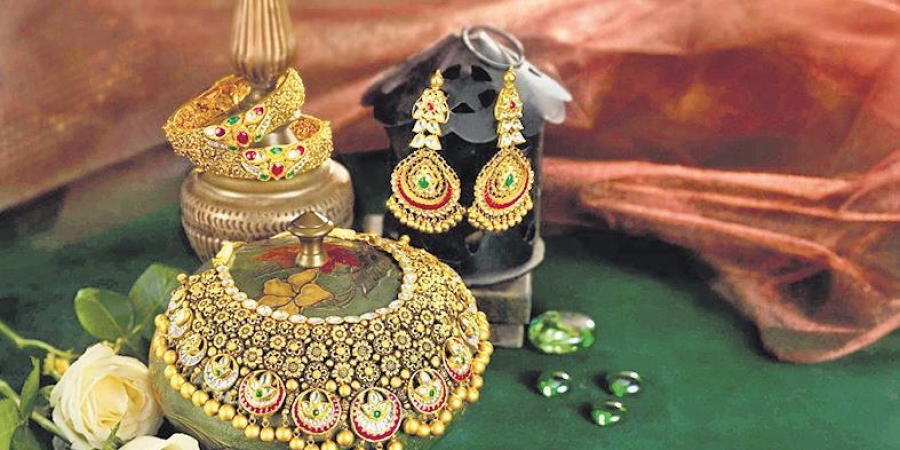 NEW DELHI: Notwithstanding the ongoing economic slowdown, Kalyan Jewellers, the country’s largest jewellery brand, has seen robust growth in the third quarter of the fiscal. Besides, the company is also on an aggressive expansion spree to take its total store count to 145 by the end of March.

“There’s a rapid shift from the unorganised to the organised market, pushing up demand for gold among organised players like us,” TS Kalyanaraman, chairman and managing director, Kalyan Jewellers, told this publication. As a result, the company has seen a healthy “double-digit” growth in the festive quarter despite a consumption slowdown, he added.

The Thrissur-based jewellery house has also opened two showrooms so far this year, in Chandigarh and Bengaluru. In the next week, it will be opening a new showroom in Kuwait in the Middle-East.

Expecting the domestic jewellery market to grow in tandem with the organised players, Kalyan has unveiled a new four-level assurance certification on gold jewellery.

“The growth of organised players in the last few years has paved the way for rapid adoption of BIS certification. Assurance programmes too have been gaining ground and this is a special initiative to enhance the brand’s commitment towards offering the very best to its loyalists,” Kalyanaraman said.

So far this year, the company has invested over Rs 300 crore. The company, which has a major presence in South India, plans to now penetrate deeper in non-south geographies with a major focus on tier 2 cities and beyond.

“The next phase of growth will come from smaller towns as aspiration for gold jewellery in these regions is more than that in tier 1 cities, where the organised industry is already doing well,” he said.

The company has also appointed regional celebrities in cities like Punjab, West Bengal and Haryana in a bid to become more hyper-local.