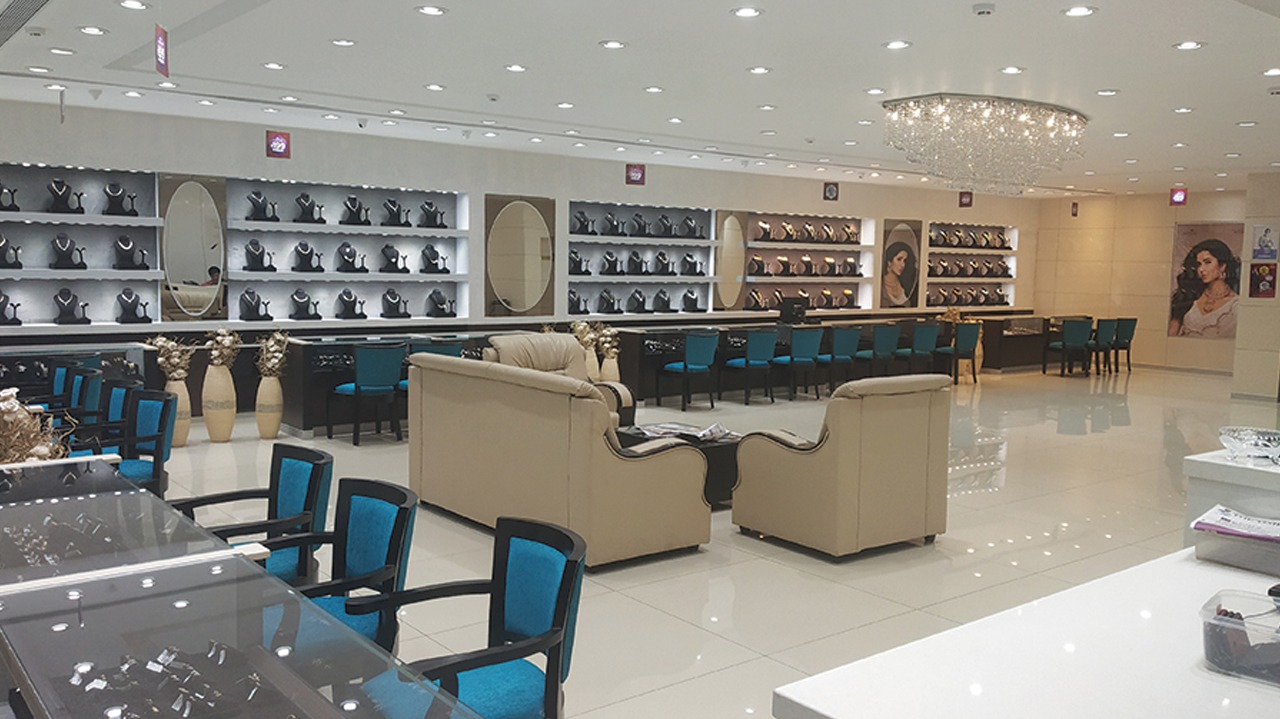 MUMBAI: Kalyan Jewellers India Limited one of India’s largest jewellery companies, today announced plans to expand its retail footprint by over 30% through calendar year 2023 (CY23). As part of its strategic expansion plans, the company will look to target launching 52 showrooms over the next 52 weeks (12 months).

CY23 expansion will mainly focus on the non-South region, which currently contributes 35% to the India business. This approach is in line with Kalyan Jewellers’ Vision 2025, which targeted revenue contribution from non-South markets of 50%.

Following the successful completion of the pilot franchisee phase in CY22, the expansion plan for the Company will be majorly fueled by the franchisee arm. Kalyan Jewellers’ franchise model is based on a capital-efficient and return on capital accretive FOCO (Franchise Owned Company Operated) model.

Following the strong demand momentum in metro markets and renewed interest among millennial consumers, the Company plans to scale up existing operations in all the major metro cities. The Company will also lay strong emphasis on extending its geographical footprint in Tier-2 and Tier-3 markets in the North, East and Western region.

Kalyan Jewellers is witnessing positive demand momentum and buoyant customer sentiments in the Middle Eastern business, with the region contributing approximately 17% to its consolidated revenue. Growth has been consistent over the past three quarters, and the company is looking at initiating a pilot franchise model in the region, post which, a robust expansion plan will be laid out for its international operations.

candere.com – the e-commerce wing of the Company, is also looking at increasing its retail footprint in India, encouraged by the success of its first Physical Experience Center in Malad, Mumbai.

Mr. Ramesh Kalyanaraman, Executive Director – Kalyan Jewellers said, “The Company has recorded an impressive trailing twelve months (TTM) revenue of approximately Rs 13,000 crores with a PAT of Rs 425 crores (approx.) as on Sept 30th, 2022. The jewellery sector is shifting towards organized and more experiential retailing, and Kalyan Jewellers continues to be well-positioned to capitalize on this trend. The overall expansion strategy aims to charter the next growth phase of the company and will increase our market share significantly and be accretive to our return on capital profile.”