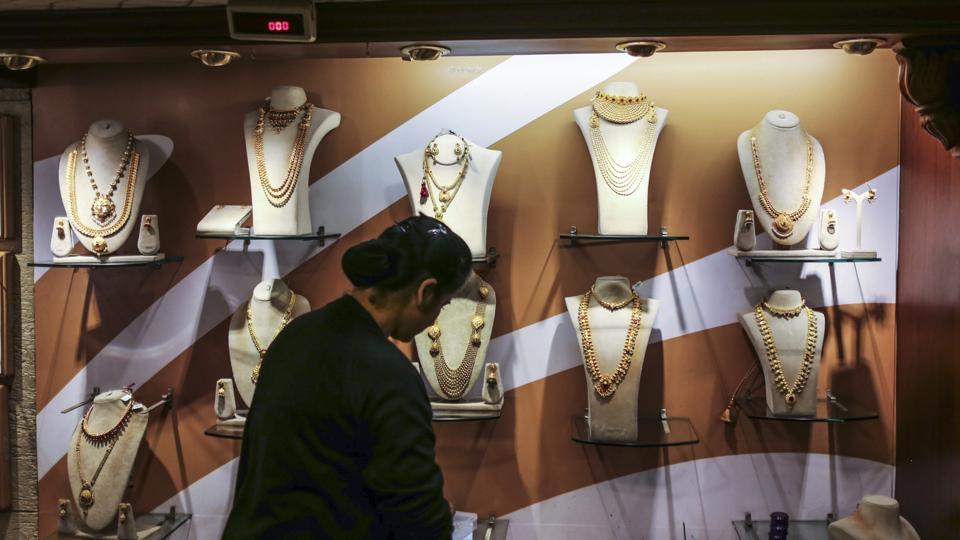 Gold jewellers in India are expecting a cool reception in the short term to any plans to publicly trade shares in the wake of an alleged $2 billion fraud by jewellers Nirav Modi and Mehul Choksi.

Joyalukkas Group has put an initial share sale of its jewellery business on hold and will revisit the proposal after the general elections next year, Baby George, chief executive officer of the Kerala-based company, said in an interview Thursday. The fraud claims also have seen banks review funding for the gem and jewellery sector, he said.

The jeweller had initial meetings with some investment banks about two or three months ago, but is no longer in a hurry to raise funds through an IPO, George said. It will use cash and may seek bank loans as well as tap the bond market to help add about 23 stores next year to the 132 the company already has in India and overseas, he said.

“When something major happens in any industry there will be a slowdown and confusion,” said Asher O., managing director for the Indian operations of Malabar Gold & Diamonds, which is planning to list its shares in a couple of years. “Market sentiment may be slow for IPOs” as investors are looking at the industry in a different way now, he said.

Malabar Gold, which had revenues of 300 billion rupees in fiscal 2017-18, aims to more than double the number of its stores to 500 by 2022 and is also set to enter the US market this year, Asher said in an interview. An IPO in the future will help fund the expansion, he said.

Of the three biggest listed jewellers in India, the shares PC Jeweller Ltd. and Tribhovandas Bhimji Zaveri Ltd. have declined as the sector lost favour in the aftermath of the alleged fraud, while industry leader Titan Co. Ltd., owned by the Tata Group, has risen.