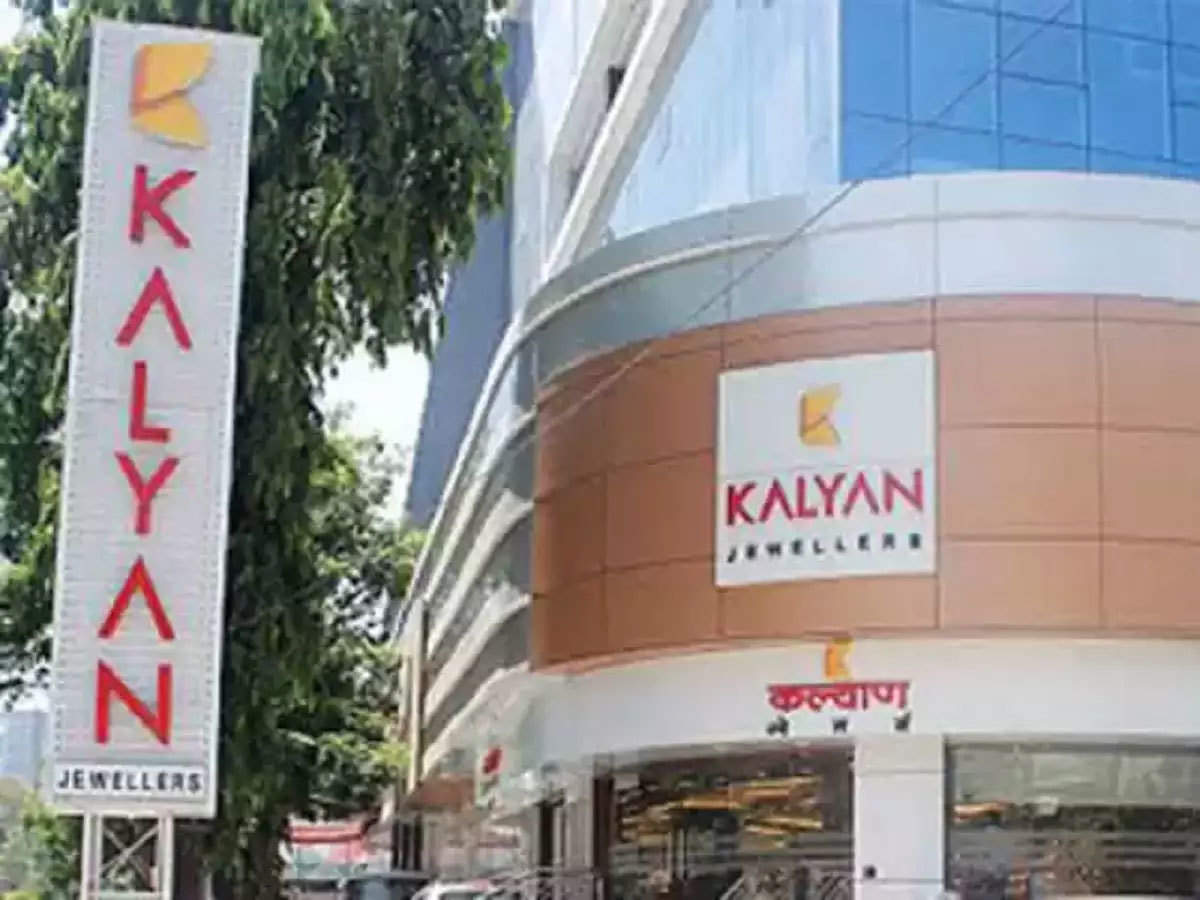 Shares of jewellery makers rose after the government reiterated its move for mandatory hallmarking of gold jewellery but extended its deadline to June 15 given the lockdowns in the various parts of the country to deal with Covid-19 pandemic.

Gold hallmarking is a purity certification of the precious metal and is voluntary in nature at present.

According to World Gold Council, India has around 4 lakh jewellers, out of which only 35,879 have been certified by the Bureau of Indian Standards (BIS).

In November 2019, the government had announced that hallmarking of gold jewellery and artefacts would be made mandatory across the country from January 15, 2021. However, the deadline was extended for four months till June 1 after jewellers sought more time in view of the pandemic.

A committee, headed by BIS Director General Pramod Tewari, has been formed to ensure proper coordination and resolve the implementation issues. The committee would also comprise Nidhi Khare, additional secretary, Department of Consumer Affairs and representatives of jewellers associations, trade and hallmarking bodies, among others.

Traders welcome the extension of hallmarking of gold jewellery