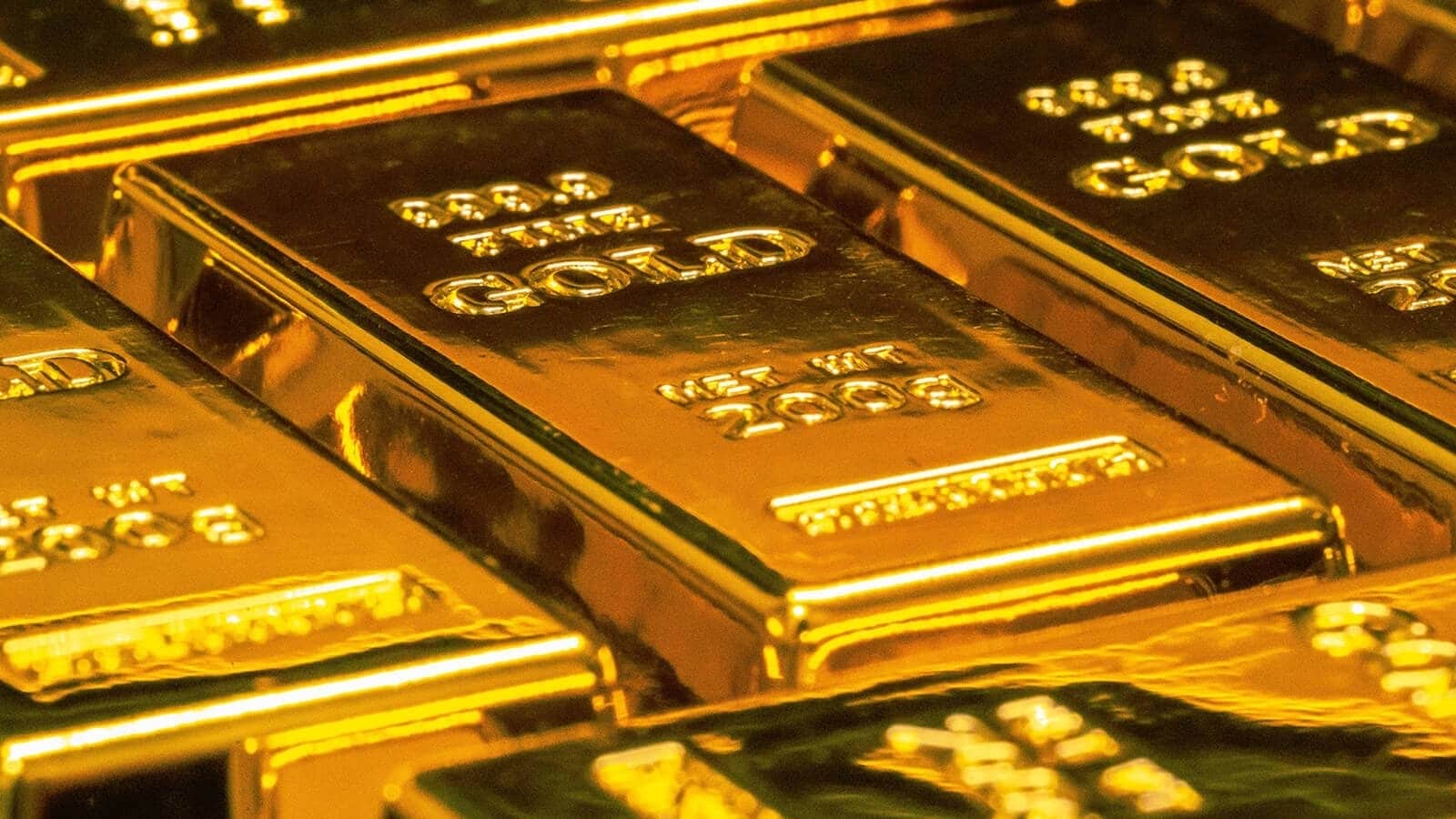 MUMBAI: India’s gold imports in May jumped 677% from a year ago to the highest level in a year as correction in prices just before a key festival and wedding season boosted retail jewellery purchases, a government source said on Monday.

India imported 101 tonnes of gold in May, compared to 13 tonnes a year earlier, the source said on Monday on condition of anonymity as he is not authorised to speak to media.

“Retail consumers were waiting for price correction. As prices corrected during Akshaya Tritiya festival, they rushed to jewellery shops,” said Harshad Ajmera, the proprietor of JJ Gold House, a wholesaler in the eastern Indian city of Kolkata.

Buying gold is considered auspicious during the annual Hindu and Jain festival, celebrated in the first week of May.

Local gold futures fell to Rs 49,572 per 10 grams in May, the lowest in nearly three months.

Demand for gold was also improved last month because of wedding season as lots of weddings were postponed to 2022 from the last year because of restrictions imposed to curb the spread of Covid-19 infections, said a Mumbai-based dealer with a private bullion importing bank.

Gold is a popular gift from family and guests at weddings.

India’s gold imports in June could fall below 60 tonnes as demand has started to falter due to the recent rebound in prices, the dealer said.