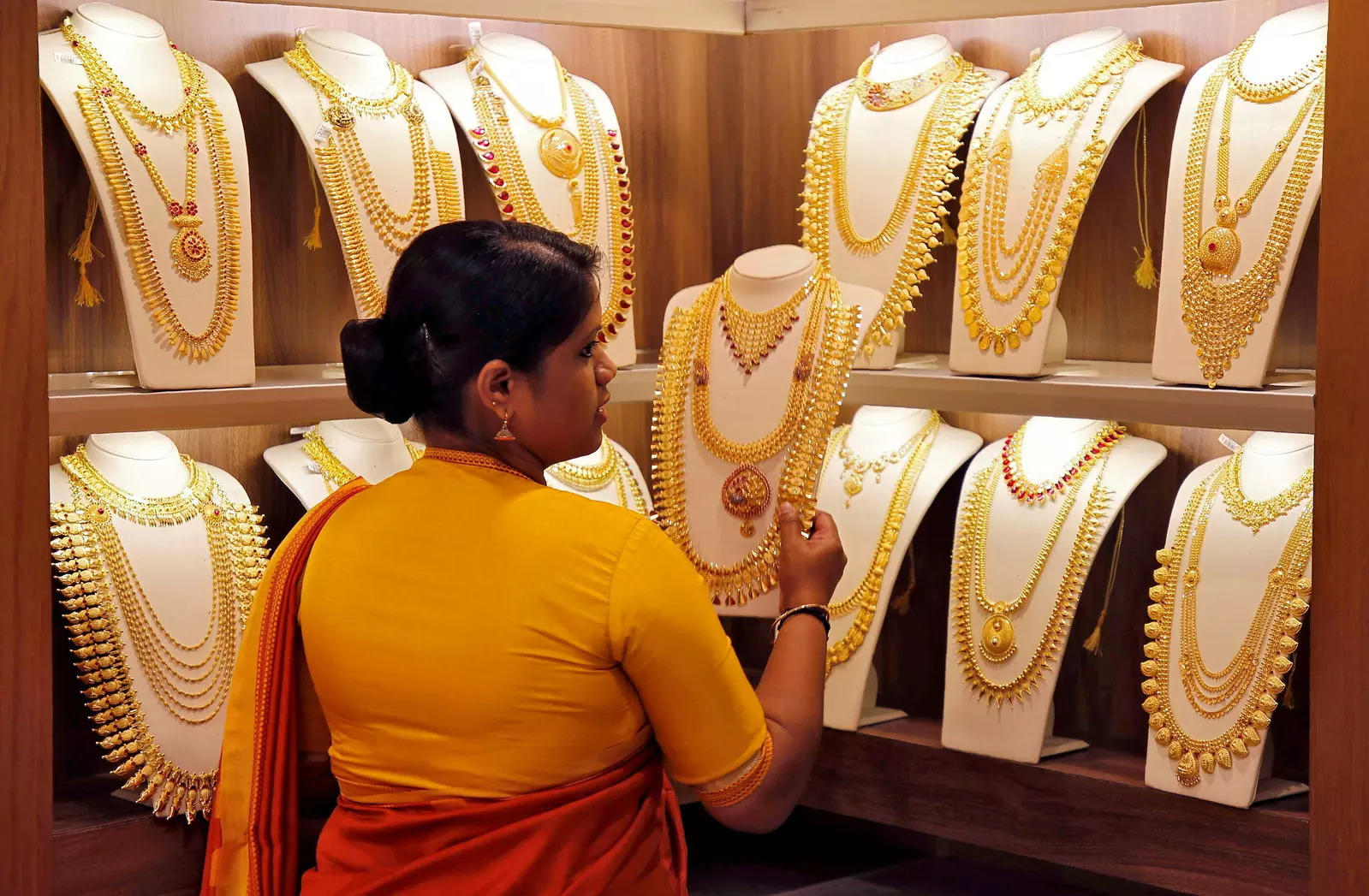 Indian gold prices reached a high of Rs 53,462 per 10 grams last week as global spot prices rose to over $1,800 per ounce. This price hike led some dealers in India to offer discounts of up to $18 per ounce over the official domestic prices in a bid to shift stock, ET Bureau reported.

Higher gold prices have also led to an increase in people selling their gold jewellery reserves for cash. This has led jewellers to have an uptick in supplies of old jewellery and coins.

Globally, demand has also slowed. “Demand could possibly come to a halt if situation goes out of control due to security reasons,” said MKS PAMP’s regional director for Greater China, Bernard Sin, Reuters reported. There is no plan to import large shipments of gold into China and there is also no news of new quotas being issued, according to Sin.

The amount of gold which enters China is controlled by the country’s central bank. This is communicated via quotas sent to commercial banks. Therefore, if banks are not being sent quotas by the central government, they cannot bring in more gold.

However, the Covid-19 restrictions which have led to a slowing of gold and jewellery sales in China could soon be easing which should help revive sales. In India, the winter wedding season is expected to lead to a sales boost for jewellery as retailers hope for strong sales during this traditional time to buy gold jewellery.