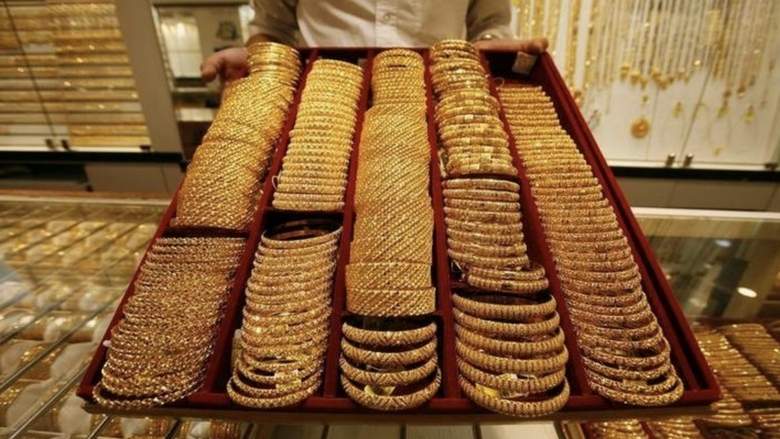 The yellow metal was up 0.5 percent so far this week.

Gold on Thursday dropped to a one-week low of $1,322.40 an ounce after the United States and China signalled a willingness to negotiate their trade dispute.

However, Trump late on Thursday said he had instructed US trade officials to consider $100 billion in additional tariffs on China, fuelling an already heated trade dispute between the world’s two biggest economies.

“Just when you thought it was safe to go back in the water, President Trump orders USTR to consider $100 (billion) in additional tariffs confirming the view that trade war rhetoric is unlikely to leave the picture anytime soon,” said Stephen Innes, head of trading in Asia-Pacific for OANDA in Singapore.

US equity futures slipped on Friday and the yen rose against the dollar, benefiting gold, often seen as an alternative investment during times of political and financial uncertainty

“There are the usual precautionary position adjustments in the game ahead of the NFP (non-farm payroll) as a substantial employment number, and wage growth would see the market quickly price in a more aggressive Fed policy (4 rate hikes) and push gold prices lower,” Innes said.

However, the focus will be more on the trade war and the non-farm payroll data will have a short-term impact on gold prices, according to Brian Lan, managing director at dealer GoldSilver Central in Singapore.

The holdings of North American gold-backed exchange traded funds rose by 21.5 tonnes, worth $916.9 million, in March, a 1.7 percent increase from the month prior, the World Gold Council said on Thursday.