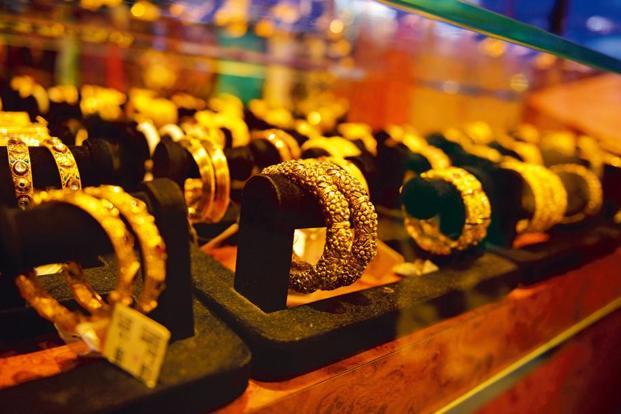 Shares of Atlas Jewellery India Ltd. are set for their biggest monthly gain this year as investors bet on a quick resolution of its financial troubles now that the founder is out of prison. M.M. Ramachandran was released on bail in June more than two years after a Dubai court sentenced him to three years for defaulting on loans. He said the company has paid off part of the money owed to a consortium of banks by selling some assets in Oman.

At a time when Indian authorities are seeking to bring to book absconding jeweler Nirav Modi for allegedly masterminding a $2 billion bank fraud, investors are cheering the release of Ramachandran on hopes he may hasten debt repayment. Shares of the company surged as much as 88% in June to a three-year high before paring the advance to 26% as of Monday.

Since his release, Atlas has received three proposals from private equity investors from the US and India to invest in the brand and the company will pay off all its debts, Ramachandran said in a phone interview from Dubai. He declined to share details on potential investors or disclose the extent of his dues, but said the media has cited “all ballooned up figures and the amount is much less than that.”

Ramachandran owed about 550 million dirhams ($150 million) in 2015, according to a Khaleej Times report. Financial woes pushed the jeweler to close about 30 of his outlets in the U.A.E, Oman, Saudi Arabia and Qatar, of about 48 worldwide, he said.

Ramachandran, 76, plans to open a store in the UAE as a first step toward rebuilding his company and scale these up to at least 10 outlets by 2020. As for adding to his two stores in India, “sky is the limit,” said the former movie actor from the southern Indian state of Kerala.

“Ramachandran can pull investments from high networth individuals and family offices from West Asia through his personal connections,” said Mathew Antony, managing partner of Aditya Consulting, an advisory firm based in Mumbai. “Ramachandran has done that in the past, too. However, Atlas will only opt for a moderate expansion currently owing to financial pressures.”

Private equity players have little excitement for jewelry given that gold markets are struggling across the world, Antony said.

Full list: Jewellery shops offering up to 80% off in Dubai