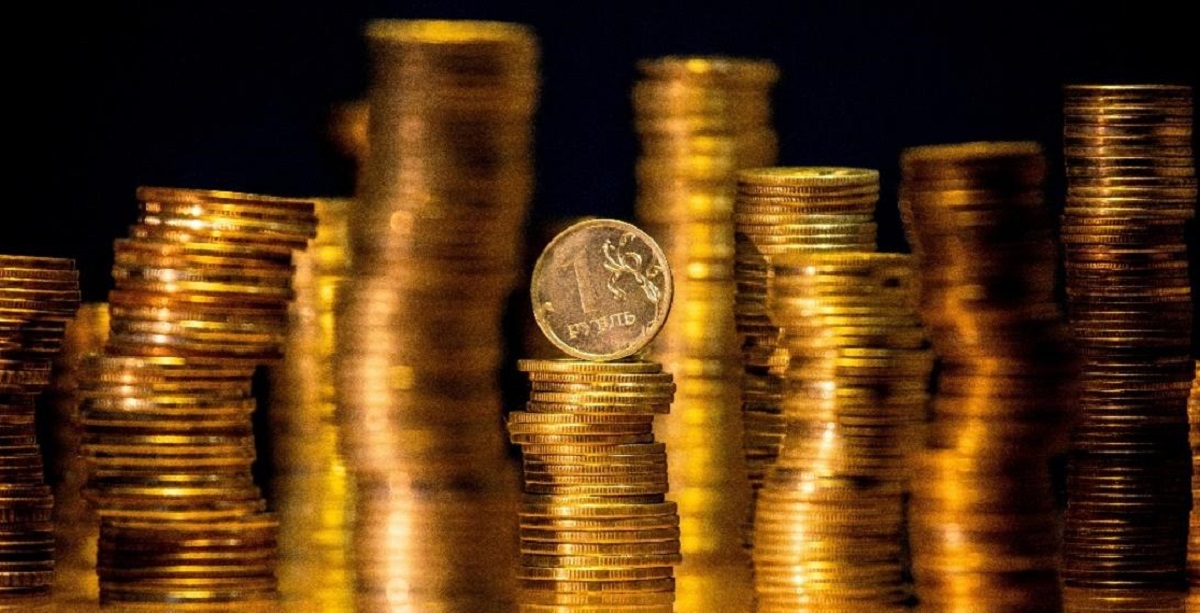 With the intention of strengthening sanctions against Moscow and impeding its war effort in Ukraine, the United States said on Sunday that the G7 group of countries will ban the import of Russian gold. Britain initially announced the action as a joint one with fellow G7 members Canada, Japan, and the United States. A senior US official stated that the remainder of the G7, which is meeting in Germany for a summit, will participate in the ceremonial rollout of the sanction on Tuesday.

The United States claims that Russia has supported its currency with gold in order to evade the effects of sanctions. One approach to achieve this is by exchanging gold for a more liquid foreign currency that is not currently restricted. While some analysts claim that the gold import restriction is mostly symbolic because so few nations have adopted it, others, including many in the administration, claim that it will attack Russia’s capacity to integrate with the international financial system.

How much gold does Russia have?

Secretary of State Antony Blinken told CNN on Sunday that since gold is Russia’s second most lucrative export after energy and nearly 90% of the revenue comes from G-7 countries, “cutting that off, denying access to about $19 billion of revenues a year, that’s significant.”

Russia began increasing its gold purchases in 2014, after the U.S. issued sanctions on Russia for Putin’s invasion of Crimea. Now the country holds $100 billion to $140 billion in gold reserves, which is roughly 20% of the holdings in the Russian Central Bank, according to U.S. officials.

How would this ban work?

In an effort to further limit Russia’s ability to utilise its international reserves, the United States and its allies took measures in March to ban financial transactions involving gold with the Russian Central Bank. That followed requests for Congress to impose restrictions on Russia’s gold trade.

According to Treasury Department instructions, it is usually prohibited for Americans to buy, sell, or facilitate gold-related transactions involving Russia and the different parties that have been sanctioned, including gold dealers, distributors, wholesalers, buyers, and financial institutions.

Even while Russia will still be allowed to sell gold to nations outside the G-7, this will “impact the ability of Russia to earn export revenue,” according to Chris Weafer, an analyst of the Russian economy at the consulting firm Macro-Advisory.

How will this move affect Russia?

Gold, worth 12.6 billion pounds ($15.5 billion) to the Russian economy in 2021, is a commodity that people turn to for safety when things are rough. It is believed that Russian oligarchs raced to convert to the precious metal in order to hide their holdings from Western sanctions enforcers. The import embargo on gold is intended to economically isolate Russia, deprive its funding source, and prevent money laundering, similar to the thousands of other sanctions that have been placed on it through a number of channels.

British Prime Minister Boris Johnson said at the G-7 meetings in Elmau, Germany, that the ban will “directly hit Russian oligarchs and strike at the heart of Putin’s war machine.”

“Putin is squandering his dwindling resources on this pointless and barbaric war. He is bankrolling his ego at the expense of both the Ukrainian and Russian people,” Johnson said.

The restriction, according to a White House official, is another effort to cut off connections between the Russian economy and the larger international banking system, as cited by US News. According to officials, the cumulative effect of all the sanctions is beginning to cut deeply into Russia’s economy and President Putin’s ability to sustain the invasion of Ukraine, which is now in its fifth month.

Even while there haven’t been many overt indications that the Kremlin (Russian Government) is feeling the heat, the senior US source claimed that the Western campaign is more akin to “death by a thousand cuts” than “a single catastrophic blow.”

How can this ban hit India?

Experts said the ban will impact India, the world’s second-largest consumer of gold. “It would lead to an increase in premium (over and above the usual price) for India also. Alternatively, the Russian bars may be made available for supply through smugglers to India,” as cited by Deccan Herald.

“Russia’s annual gold production is 350 to 380 tonnes. The newly-mined gold in essence will not be available for the rest of the world through trading hubs like the UK and Switzerland. This will eventually lead Russia to look at supplying to markets that accept it. As it creates a supply shortfall, it will keep the premium higher in markets like Turkey and China,” he said in the same report.