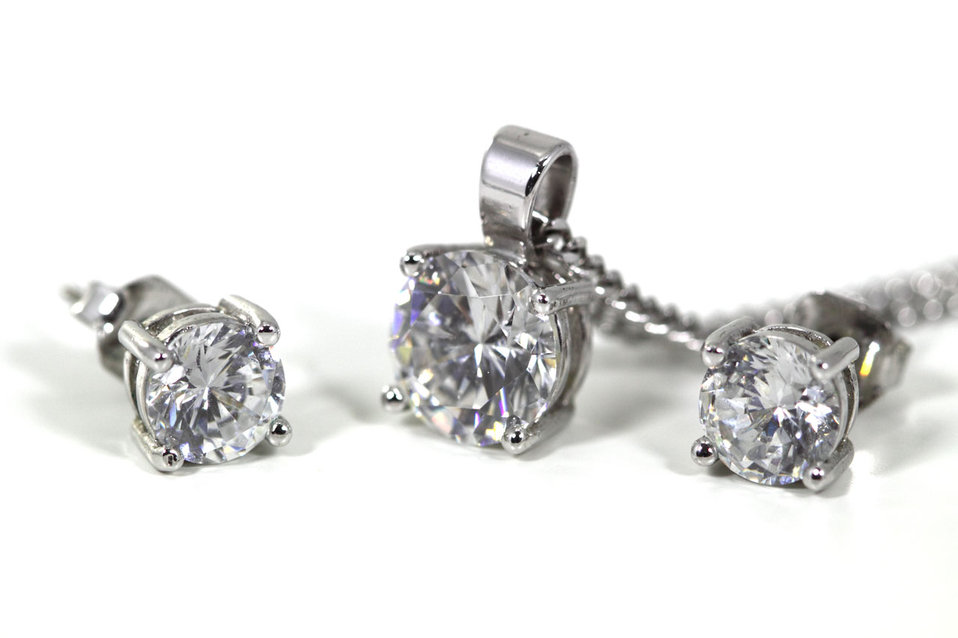 SURAT: Trade representative of the world’s largest diamond trading centres in Mumbai, Antwerp and Israel have jointly written a letter to the organisers of the Hong Kong Jewellery and Gem Fair to postpone the event as majority of the exhibitors have expressed their concern over the ongoing political unrest and protest against the extradition bill.

In a letter by trade representatives from Mumbai, Antwerp and Israel—a copy of which is with TOI—it is stated that about 40% exhibitors are demanding to cancel the participation regardless of whether the situation improves. The clients of the exhibitors have informed that they are not even considering to attend the show this year.

If the riots take place near the show venue, the goods are not covered by their existing insurance companies. The exhibitors would have to take the additional policy, which at the moment is not being offered.

The representatives stated that the organisers of HK Jewellery and Gem fair event should provide financial compensation in form of discount or refund to the exhibitors participating in the event.

Many overseas exhibitors and buyers are likely to skip the Hong Kong Jewellery & Gem Fair following government warnings about visiting the municipality, the HKJMA said this week. Domestic companies have also expressed “anxiety” about the event, with some stating they might not attend in order to minimize losses, Wings Cheung, the association’s general manager, wrote in
a note to members.

Diamond and jewellery demand softened in Hong Kong even before the protests started as the trade dispute between the US and China has impacted sales over the past year. US President Donald Trump’s recent addition of a 10% tariff on many Chinese goods, starting September 1, has worsened the situation.

Platinum demand up by 29% in Apr-June qtr