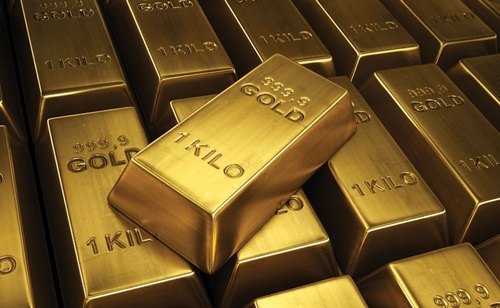 CHENNAI: Chennai airport topped the list on seizure of smuggled gold across the country in 2019-20, with 15% of all such incidents being reported from the city airport, show data.

As per a report tabled by the ministry of finance in Parliament on Monday, 858-crore worth gold weighing 2,629kg was seized in a year.

Chennai customs data pegs the value of 375kg of gold seized at the Chennai international airport in 2019-20 at 134 crore. In some cases, foreigners from Hong Kong have been apprehended with 4kg to 5kg of the yellow metal.
Official sources told TOI that “Kerala may be accounting for maximum gold seizures, but they are spread across three airports.”
As per an RTI reply published by web portal thelede.in in July, 444kg of gold was seized from Kochi, Kozhikode, Kannur and Trivandrum airports in 2019-20. This is 69kg more than what was seized in Chennai airport alone.

Quantity of gold seized last year 65% more than yr before
Compared to 2016-17, when gold worth ₹243.8 crore was seized, the value of the seized contraband has seen a three-fold jump.

Since Chennai is well connected to Gulf countries and south-east Asian nations, the number of smugglers arriving at the city airport, too, is high, say industry experts and customs sources.

According to N Anantha Padmanabhan, president, all India gem and jewellery domestic council, gold smuggling has become a lucrative option as smugglers could easily pocket the 12.5% customs duty and 3% GST levy.

“Even a regular tourist wearing a 100gm gold chain can save ₹80,000 by evading duty. The tax evasion worth 16gm of gold is much higher in value than a two-way ticket fare to Dubai,” Padmanaban said.

The council has appealed to the Centre to reduce in duty, but the government is yet to relent, he added.