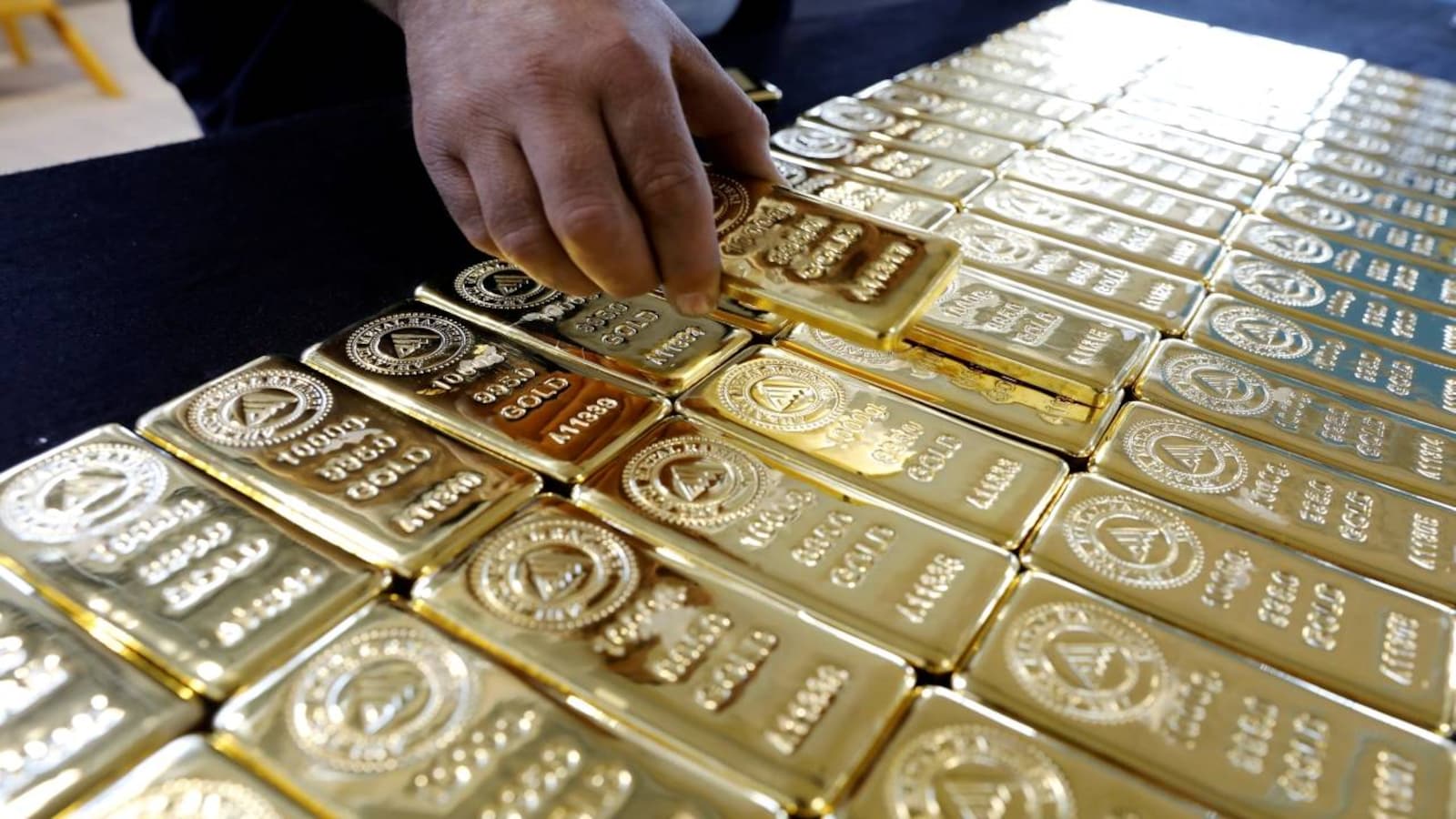 The commerce ministry is discussing a reduction in import taxes on gold to rein in illegal shipments, according to a Bloomberg report attributing people familiar with the matter. It said the commerce ministry has asked the finance ministry to consider cutting the tariff to about 10 per cent from 12.5 per cent, which will reduce gold prices.

It’s as yet unclear if the recommendation will be accepted and a decision could be announced at or before the budget presentation due early next year, the report said. The government had increased tariffs on gold in July, after which its purchases has fallen.

After the tariff increase, India’s gold imports declined 23 per cent year-on-year during July-September 2022, according to data from the World Gold Council data.

According to the All India Gem and Jewellery Domestic Council, the bullion industry is seeking a reversal of the tax increase made in July and a reduction in the goods and services tax to 1.25 per cent from the current 3 per cent.

“The higher import tax is creating problems in the domestic industry as it increases unofficial goods coming in and benefits the illegal trade… Our long-term suggestion is that the duty should be anywhere between 4-6 per cent, where the government will also get a good enough revenue and illicit trade will also not be there,” the Bloomberg report quoted Ashish Pethe, chairman of the Mumbai-based trade group, as saying.

Gold prices have risen to a five-month high in international markets following developments in China and the US. Chinese cities relaxed their strict COVID-19 restrictions over the weekend. China is the biggest consumer of gold in the world and easing up restrictions is likely to give a boost to demand. The other development affecting the price of gold is the dollar index hitting a five-month low. This has made the dollar-priced bullion cheaper for overseas buyers. Spot gold gained past $1,800 per ounce.

There is a variation in the price of yellow metal in India from state to state. This can be attributed to the changes in tax rates and other charges that the state governments levy. The price of gold in gold jewellery per gram might be further inflated as jewellers then add making charges to the mix.