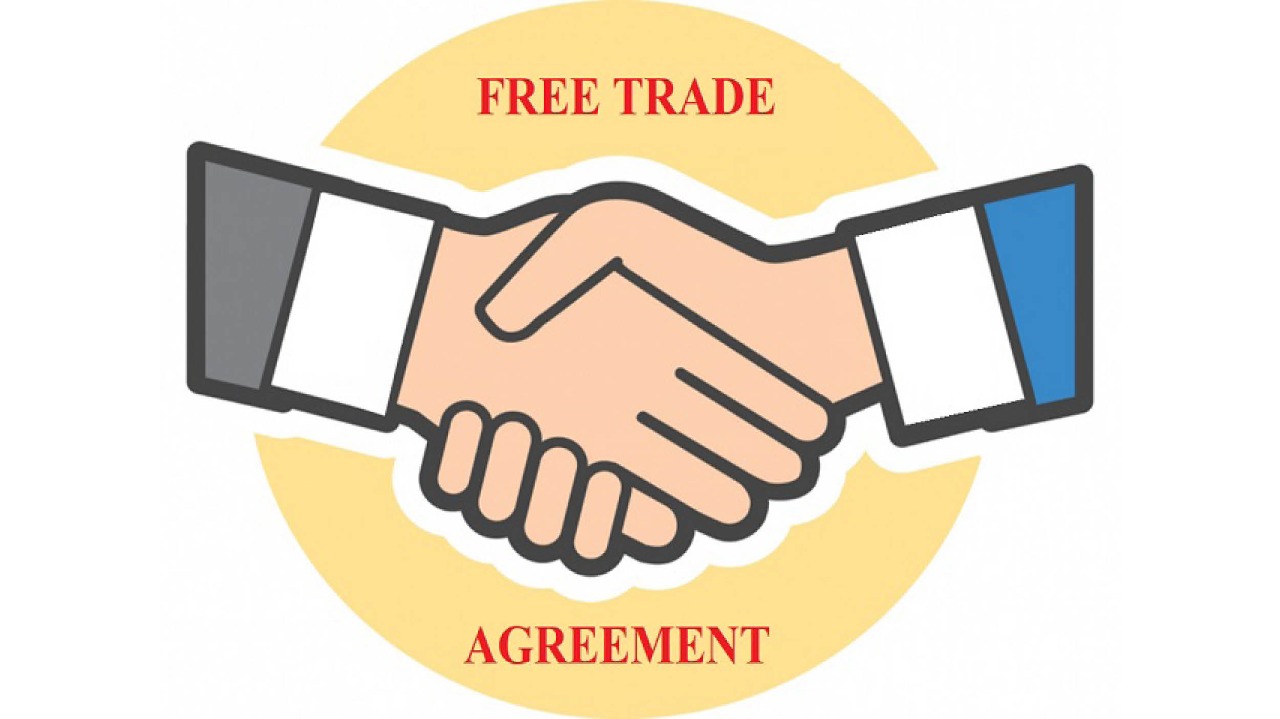 India and the Gulf Cooperation Council (GCC) are expected to launch negotiations for a free trade agreement on November 24 with an aim to boost economic ties between the two regions, an official said. GCC is a union of six countries in the Gulf region — Saudi Arabia, UAE, Qatar, Kuwait, Oman and Bahrain.

“The FTA will be launched on November 24. GCC officials will be here to launch the talks,” the official said.

India has already implemented a free trade pact with the UAE in May this year.

Commerce and industry minister Piyush Goyal had, on November 16, said that India will be launching a new free trade agreement (FTA) next week.

This would be a kind of resumption of FTA talks as earlier two rounds of negotiations held in 2006 and 2008 between India and GCC. Third round did not happen as GCC deferred its negotiations with all countries and economic groups.

Besides trade, Gulf nations are host to a sizeable Indian population. Out of about 32 million non-resident Indians (NRIs), nearly half are estimated to be working in Gulf countries.

These NRIs send a significant amount of money back home.

According to a November 2021 report of the World Bank, India got USD 87 billion in foreign remittances in 2021. Of this, a sizeable portion came from the GCC nations.

IIJS Signature team travels across the world, inviting buyers for the upcoming show