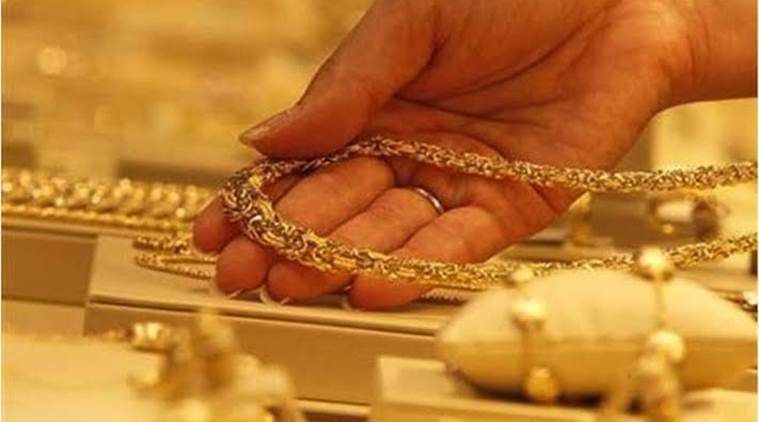 June 1, 2021 is the date, and the government is not kidding. On this very day, every businessperson dealing with precious jewellery retail across India will come under Indian judicial scanner for not registering themselves for hallmarking. The process that started as a voluntary step way back in 2000, has made heads rolling across the aware, progressive and concerned section of Indian gold jewellery retail industry who remain divided over the far-reaching consequences of this decision. The Retail Jeweller weighs in on the scenario.

The overarching objective of the government and Bureau of Indian Standards is to protect the hard-earned money and trust of the Indian mass, and many retailers believe that this should have happened sooner. Priyash Bagde, Managing Director, Bagde Jewellers, Amravati, said many customers prefer to buy jewellery from unorganized players who don’t deal in hallmarked jewellery. “In this scenario, it’s easy to sell low-purity jewellery at high prices to a customer,” Bagde said.

“It shouldn’t be a big deal to clear that stock in a week or two,” opined Jain. Echoing similar sentiment is Jayesh Baphana, Director, A Baphana’s Diamond Galaxy, Nashik, who said that the government must end the loop of delaying dates of enforcing hallmark registration as the current business situation is not creating a level-playing field for organized jewellers.

Mandatory hallmarking will help in quality control checks, which will eventually lead to an increase in the business, feels Ramesh, Owner, Rajmahal Fancy Jewellers, Ballari, Karnataka.

But the standardization of the jewellery industry is easier talked about than executed because of the heterogeneity in Indian socio-cultural landscape, feels other retailers. Rajesh Rokade from RokadeJewellers says that jewellers have appealed for creation of a high-level committee similar to excise duty to sort out countless crucial issues arising out of immediate enforcement of this law. To start with, there is no hallmarking center in 11 states, he claims.

“Till date, only 10% of Indian jewellery industry has come under the organized hallmark umbrella. Having the rest follow suit in such a short notice is impossible,” commented Rokade. He also added that of the various painpoints being faced by ethical jewellers, one of the biggest is the assurance of trustworthy performane by hallmarking centers themselves. “These centers have been paid for correct evaluation. Now, if that evaluation of some jewellery turns out to be faulty, then the jeweller gets harassed,” opined Rokade.

“If the government is preaching about ease of doing business and less government, more governance, enforcing this act gives the lawmaker the right to control the selling units,” he said. The purpose of the act is to ensure that buyers get the caratage they are paying for, but somehow this has become a power struggle where BIS is giving retailers a license to sell something they have been selling for centuries, Mehra maintained. He also added that according to RBI and NitiAayog, 60% of gold jewellery is being sold in rural India. “If rural jewellers fail to comply because of lack of infrastructure, will shutting their business down be justified? Retailers pose the threat of getting their licenses sacked for someone else’s mistake in the value chain and calling that unfair would be an understatement,” Mehra said.

The pandemic has shredded the country’s economy and jewellers such as Rohit Bitla of Bitla Jewellers, Solapur feel that a 6-month extension is needed due to pandemic trade setbacks.

All debates aside, the most important question at this moment is ensuring whether there is infrastructure ready to confirm bulk registration of hallmarking by jewellers from across the country. “Many of the hallmarking centers lack infrastructure by themselves,” responds GJC chairman Ashish Pethe from WHP Jewellers, Maharashtra. Moreover, most rural jewellers are not aware of this judicial development and are not technically equipped to register online as they don’t use smartphones and thus, know nothing about how an application works, Pethe observed.

Praising the ease by which a jeweller can apply for hallmarking registration via an online app, Pethe said that only about 35,000 retailers have enrolled themselves in this ambit since 2000. “With registration being made mandatory, there will be unprecedented registration to the tune of lakhs of jewellers in days. I’m unsure whether the government agencies have the necessary bandwidth to do justice with such a humongous data in such a short notice.

GJC feels that mandatory hallmarking should be delayed till a year from now so that retailers can rise out of the pandemic shockwaves and do due diligence. “Otherwise, this will lead to a huge disruption in the centuries-old jewellery business and can affect the livelihood of millions of people,” Pethe signed off.

Manav Golecha, Owner, The Signn brings a fresh flavor into jewellery sector by an unlikely mix of gold and silver