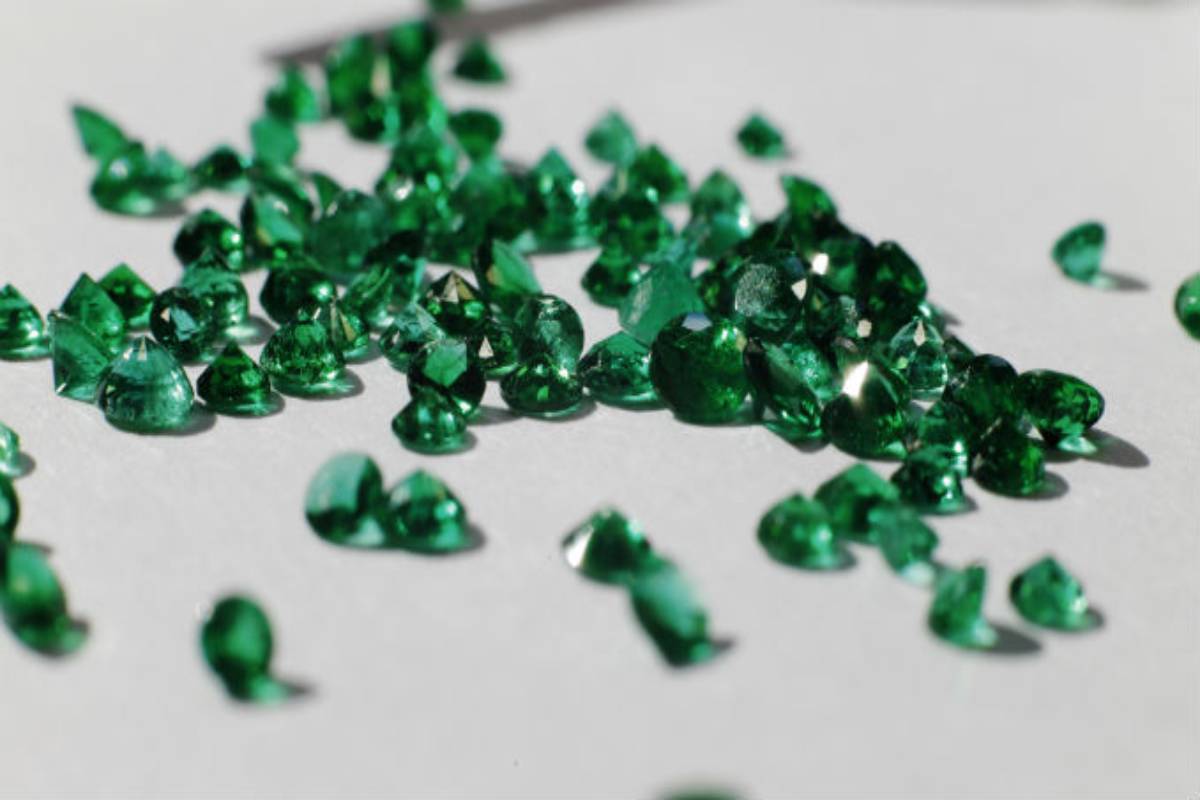 In its 20th year, Jaipur Jewellery Show (JSS) beginning on December 23 will focus on emerald trade besides giving an impetus to the gems and jewellery business. It will also place the Pink City on the world map of gem and jewellery.

Altogether 901 booths would be set up with better facilities in the JSS to be participated by national and international traders during the four-day long exhibition, its Joint Secretary Ajay Kala told a press conference here on Friday.

Out of these, 241 booths will display gemstones, 572 jewellery, 17 on costume, articles and artefacts, and 68 will display allied and machinery, said Kala.

The JSS is likely to be attended by more than 500 hosted buyers, 82 new participants and several national brands, he said, adding that it would attract at least 45000-footfall.

Maharashtra To Have ₹ 60,000 Crore Gem And Jewellery Park: Minister