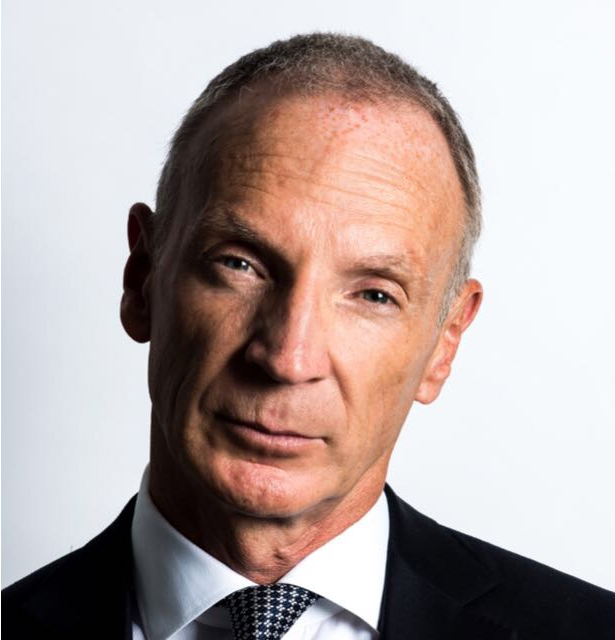 David joins the World Gold Council following a highly successful career in the financial services industry.  David was most recently Global Head of Fixed Income Macro Products at Credit Suisse.  Prior to that he held senior trading roles at both Credit Suisse and UBS Investment Bank.

David began his career trading at Goldman Sachs and Credit Suisse and then built considerable asset management experience at Bluecrest Capital, Peloton Partners and Citadel Europe.  He is currently an Independent Member of the Bank of England’s FICC Market Standards Board.  David is also a major supporter of the NSPCC and has raised over £1 million by climbing Mount Everest on five occasions. He was awarded an MBE by the Queen for his services to the charity.

David will join the organisation on 7th January 2019 as CEO Designate for a transitionary period before becoming CEO on 25th February. He will succeed Aram Shishmanian, who has served as CEO over the past 10 years.

The Chair of the World Gold Council, David Harquail, commented: “I would like to thank Aram Shishmanian for the leadership role he has played over the past decade.  As CEO, he has transformed the World Gold Council into a truly influential organisation that has helped to stimulate and sustain the demand for gold globally. I am looking forward to working with David Tait to continue this important work.”

David Tait added, “This is a pivotal role for the gold industry and one that I am truly excited to take on. Global markets have undergone immense change over recent years and the case for investing in gold is as relevant today as it was for investors a century ago. I look forward to working closely with the members of the World Gold Council as we develop what is next for gold in these increasingly uncertain times.”

Fura to raise CAD5.2million at Premium