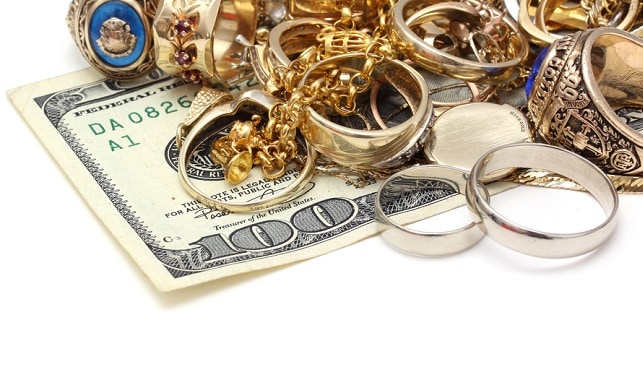 Pramod Agrawal, Chairman of India’s Gem and Jewellery Export Promotion Council (GJEPC), said that India can double its gold jewellery exports to $18 billion by 2025. Agrawal spoke during the India Gold & Jewellery Summit in Delhi last weekend, according to Gem Konnect. He added that India must first reduce the import duty on gold to 4% to achieve this goal.

Indian Commerce & Industry Minister Suresh Prabhu, who also attended the summit, said that “only 10% of the gold imported into the country was exported as jewellery due to strong domestic demand”. He added that the gem and jewellery industry needs “to upgrade its infrastructure and raise standards to make an impact in global markets”.

According to the report, a draft of a new gold policy is in the making, and will be shared with the Finance Ministry next month. In mid-November, India’s Food and Consumers Affairs Minister Ram Vilas Paswan said that the government will soon make hallmarking mandatory for gold jewellery. Hallmarking of gold, which is a purity certification of gold, is currently voluntary in India. According to Paswan, the Bureau of Indian Standards (BIS), which is the administrative authority of hallmarking, has set standards for hallmarking of gold jewellery in three grades of 14 carat, 18 carat and 22 carat, and will make those standards “mandatory soon”.