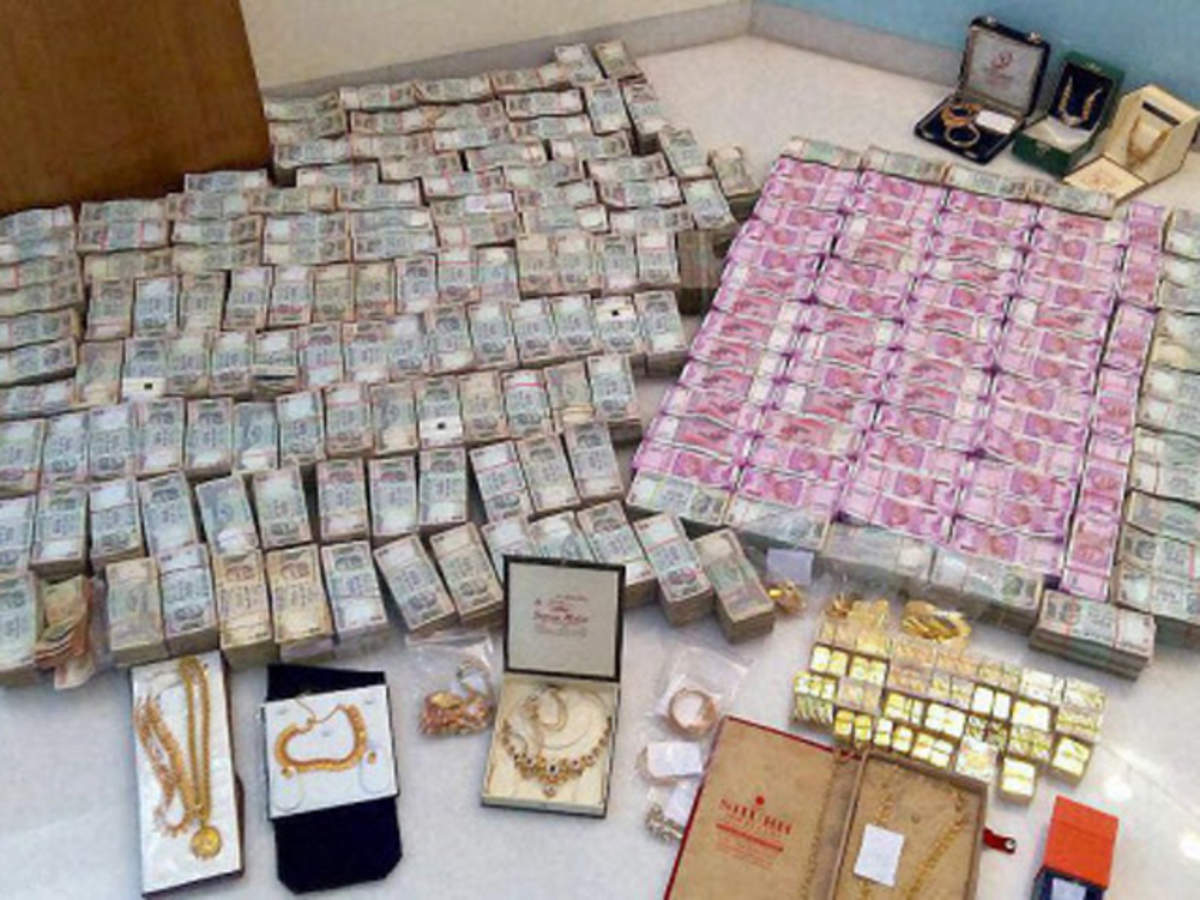 New Delhi: The Income Tax Department has detected undisclosed income of more than Rs 500 crore after it recently raided a Jaipur-based group engaged in manufacturing and export of jewellery and coloured gemstones, the CBDT said on Wednesday.

Around fifty premises were searched by the department during the raids launched on November 23.

The tax department also seized Rs 4 crore cash and jewellery valued at Rs 9 crore during the action against the unidentified group.

The Central Board of Direct Taxes frames policy for the Income Tax department. The CBDT claimed that the “rough of semi-precious and precious stones is imported from African countries and the same is processed in Jaipur.”

“The yield of cut and polished stones is suppressed and part of it is sold in cash, generating unaccounted income which is not recorded in the books of accounts,” it alleged.

This unaccounted income, the statement said, is then deployed to earn interest by providing cash loans through a finance broker.

Documentary and digital evidences of disbursements of such cash loans and interest earned were seized by the tax department.

The department also found documents from group entities operating from special economic zone (SEZ), indicating that they are indulging in “unfair practices” for declaring higher profits from these units as the income from these units is eligible for exemption under 10AA of the Income Tax Act (special provisions for newly established units in SEZs).