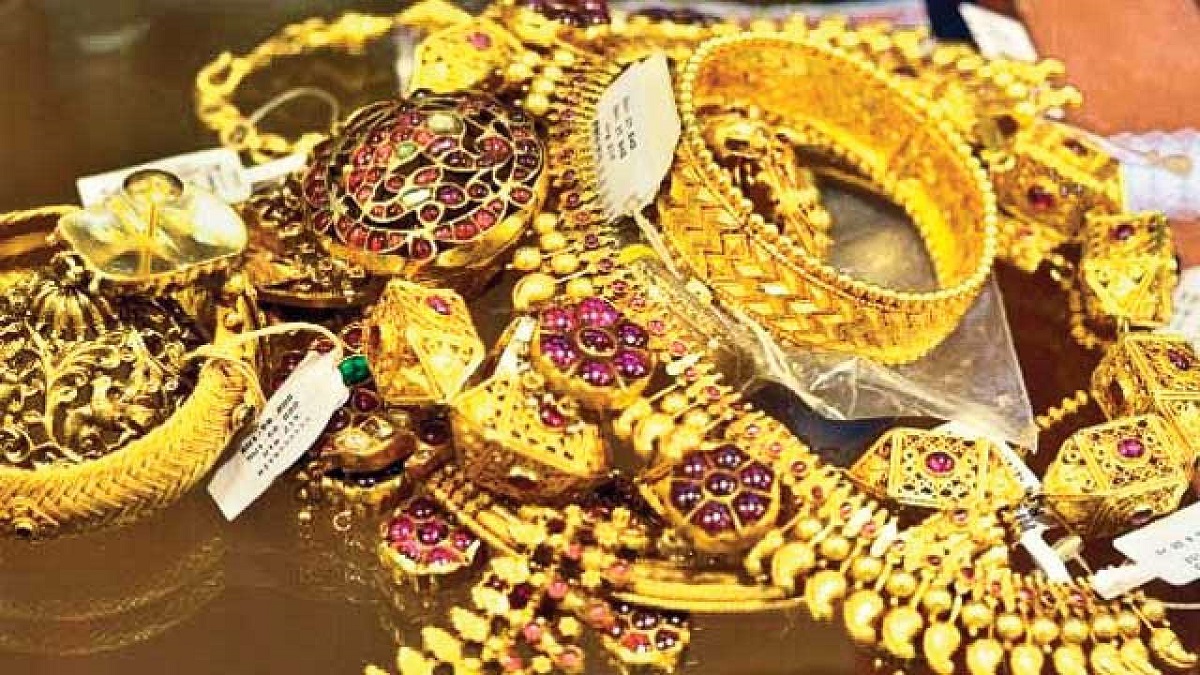 Hallmarking of gold jewellery with six-digit Alpha numeric numbers came into effect in all the districts of Kerala, except Idukki, on Wednesday along with 256 districts in the country where hallmarking facility is available. The Bureau of Indian Standards has stipulated that all gold jewellers should provide the unique identification number for the jewellery they sell to ensure that customers got the gold of the stipulated purity as per international standards. Idukki has been exempted because there are no hallmarking facilities in the district.

Seven States, including those in the North-East of India and Union Territories are exempted from the hallmarking stipulation, said sources in the Gold and Silver Merchants’ Association of India. They said that though punitive action could be initiated against gold jewellery selling products without hallmarking from December 1, sales had not been affected.

S. Abdul Nazar, director, All India Gem and Jewellery Domestic Council, said that the gold market had been a little dull in Kerala after the Onam season, but the yellow metal continued to be a safe haven for investors, who have helped the market keep a steady pace over the recent months.

There are around 15,000 gold jewellers in the State, of whom around 7,000 have taken GST licences and around 5,300 have taken BIS registration,  Nazar said. Around 1.14 lakh jewellers across India had taken the BIS registration, he said. Though only those outlets recording a business turnover of over Rs 40 lakh per year need to take a GST licence, they are all required to sell only products with unique identification numbers.

Nazar said there were several issues that remained unresolved. For instance, he said, gold ornaments below the weight of two grams need not have unique identification numbers. However, it still remained a question whether a pair of ear-rings weighing 1.5 grams each should be treated separately or as a pair weighing three grams.

It is estimated that there are around five lakh workers in the gold jewellery segment in Kerala, including manufacturers, retailers, artisans and around eight lakh families dependent on the segment for their livelihood directly and indirectly. The total gold business is estimated to be ₹50,000 crore annually in the State.