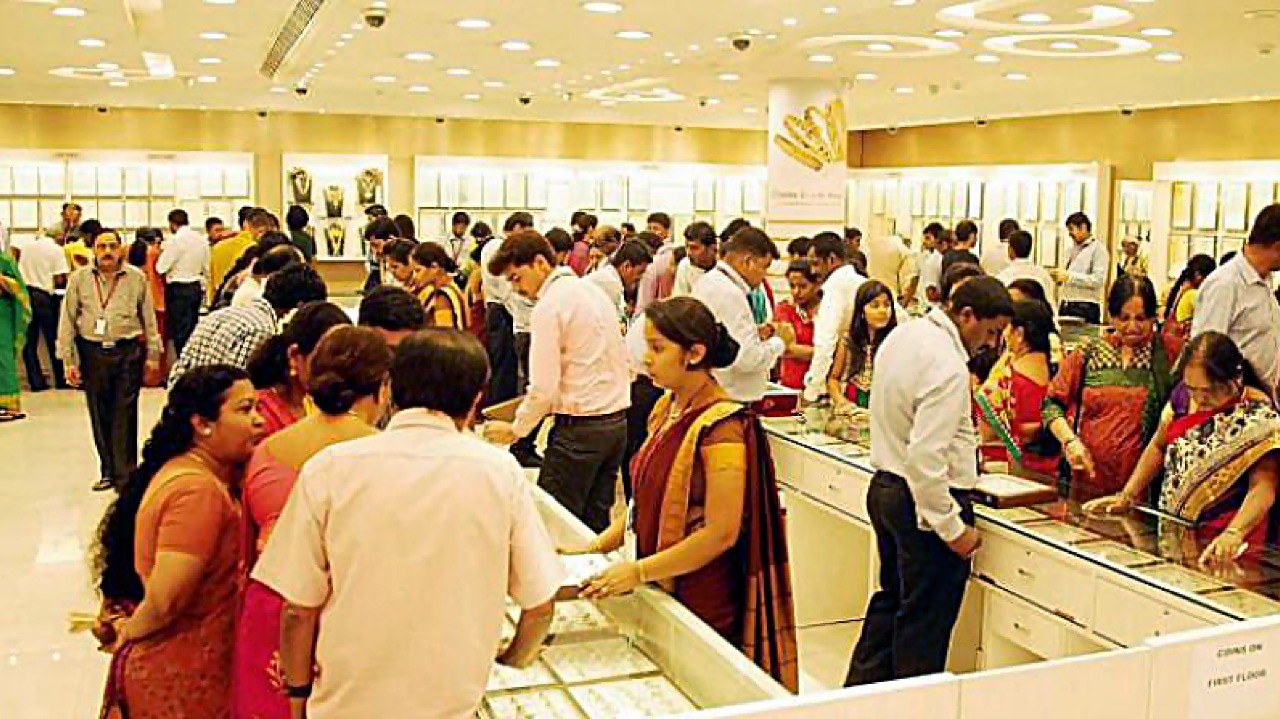 New Delhi: After two years of low-key celebrations due to COVID restrictions, this year’s wedding season sees a rise in demand (YOY) for a wide range of wedding services with searches for wedding jewellery being up by 44 per cent, according to a Justdial Consumer Insights report.

Overall demand on Justdial for wedding services, comprising of banquet halls, caterers, decorators, DJs, event organisers, wedding jewellers, tailors, Mehendi artists, pandits, photographers, matrimonial bureaus, and wedding bands, saw a 30 per cent jump across India’s 1000 towns and cities. This demand was primarily accentuated by tier-II cities that saw a 48 per cent rise in demand, and in tier-I cities, it was 22 per cent.

For wedding jewellers, Mumbai topped the demand across the country followed by Delhi and Hyderabad. Searches in tier-I cities rose by 29 per cent, while tier- II cities witnessed a jump of 44 per cent. Among tier-II cities, Jaipur led the demanding race followed by Surat, Rajkot, Chandigarh, and Coimbatore.