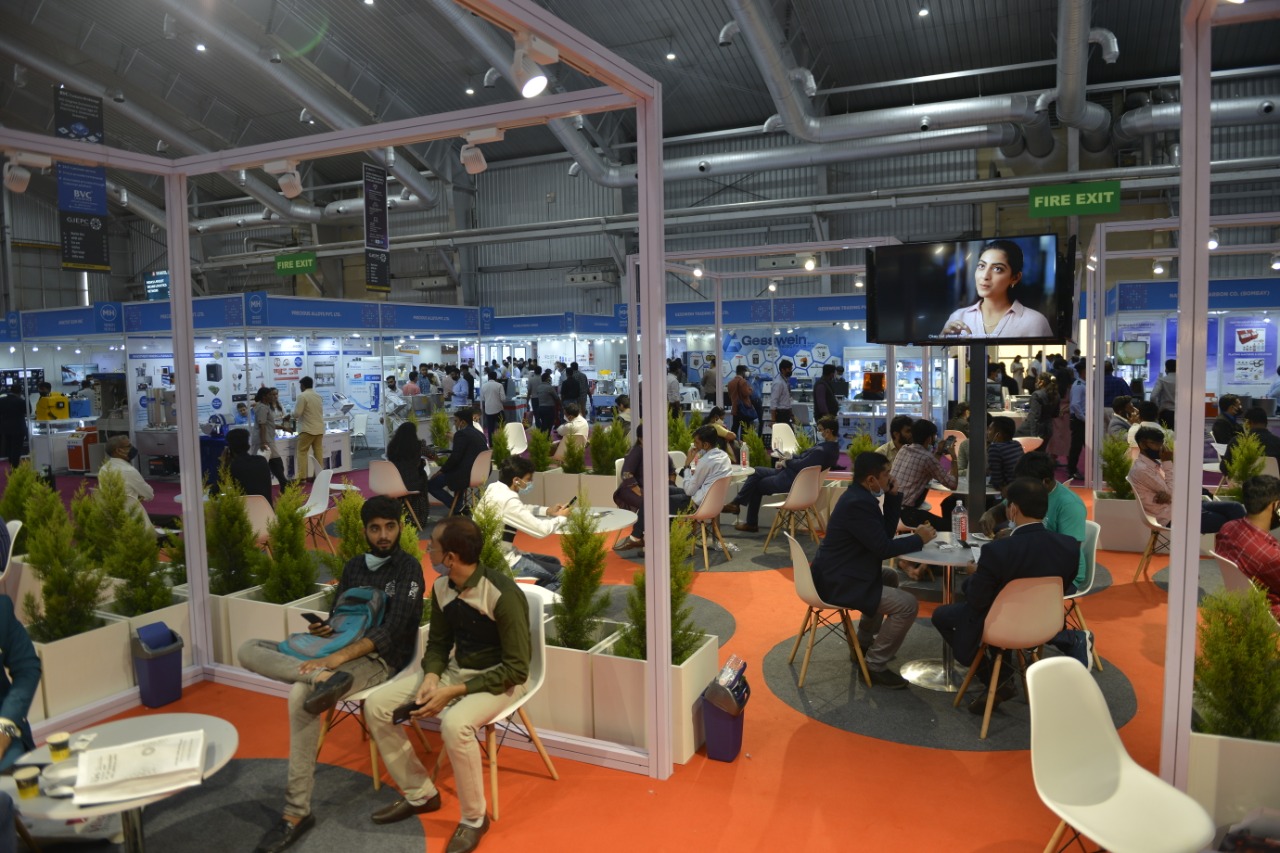 A lot of hope has been riding on the post-pandemic performance of IIJS for the buying season. Conveners have time and again explained the reasons why Bengaluru, of all places, made the cut for the next venue and the features the exhibition center has to fully accommodate the trade fraternity. Here, the Retail Jeweller speaks with two key members of GJEPC to understand how the show has performed overall.

Mahendra Kumar Tayal, chairman, Southern region, GJEPC is happy with the turnout and the way trade has taken place in the first four days. “The pleasant weather of Bengaluru and the spacious facility at BIEC have positively impacted trade pace at IIJS. A lot of visitors and exhibitors we see this year couldn’t attend IIJS before because of the location. Also, major exporters and visitors hail from South India, who participated in large numbers, increased footfall, and ensured the success of the show,” said Tayal.

Given the footfall of the show that has increased by 7000-8000 members every day, the show has received over 20,000 by the end of Day 4. On that note, Tayal added that the trade circle is already mulling to hold the next big B2B event in South India. “The only issue in participation has been representation from every company due to Covid. Earlier, several members from each company used to come, but now only one or two members are coming. This has affected footfall,” said Tayal, adding that participation has been the biggest from South India and then from west and eastern India this time.

Talking to Sabyasachi Ray, executive director, GJEPC, one understands how IIJS 2021 has been one of the biggest successes of GJEPC. “Every year, IIJS revives the trade and battles some bottleneck or the other such as rise in gold price or collapse of foreign exchange. Busting apprehensions about holding IIJS outside Mumbai, this year has been the biggest victory for GJEPC. Over 2,500 stalls were booked within seven days of us opening pre-booking facilities. Such enthusiasm has been unprecedented in IIJS,” said Ray.

More than 11,000 companies have visited IIJS, braving the pandemic, which sets a huge precedent. “We have physically gone to 300 cities for promotion, and people have come from over 800 cities. Entire teams of Malabar and Tanishqexploring inventory for multiple days at BIEC proves how important IIJS 2021 has been for the post-pandemic market,” said Ray. He added that IIJS’ success has also paved way for the authorities of other exhibitions to plan their venues with more confidence now.

Trade shares balanced opinions about Bengaluru as next IIJS hub