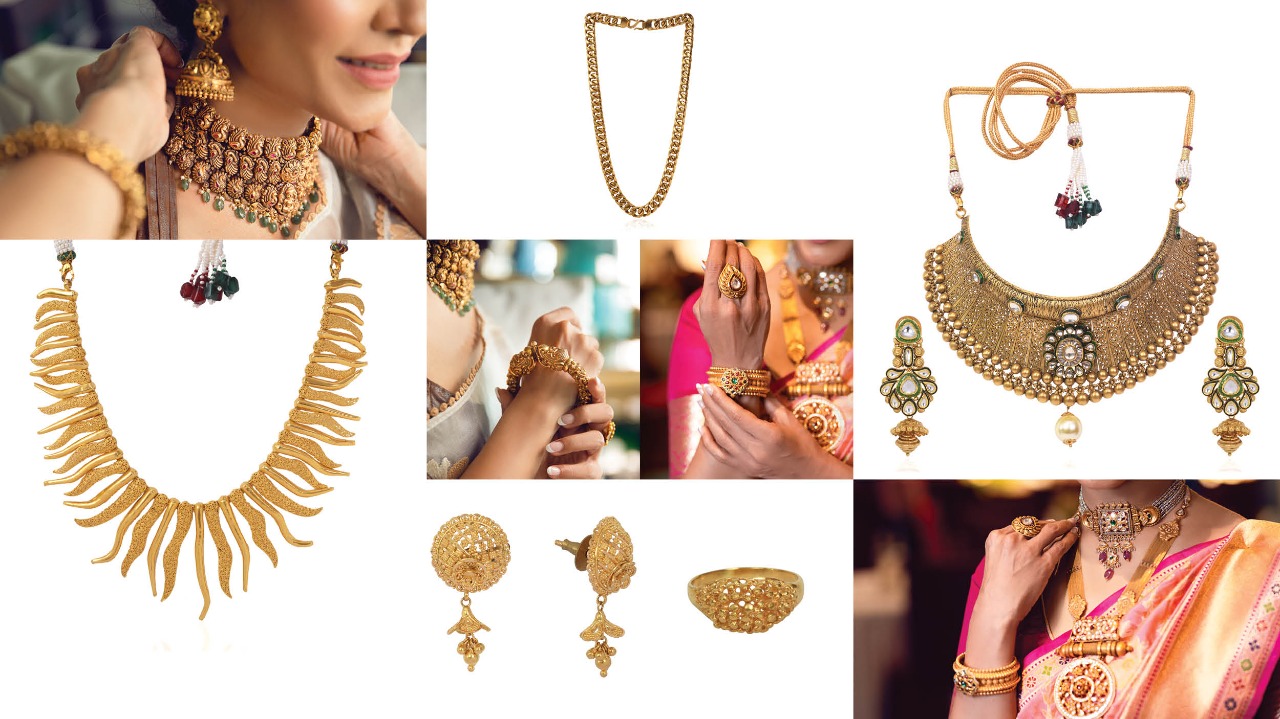 The Centre has raised the basic import duty on the gold from 7.5 per cent to 12.5 percent. The decision comes in view of the falling Indian rupee which last week hit a record low of Rs 79 against the US dollar.

The hike in import duty on gold has come as a shocker from the government. Recuperating from the aftermath of a crushing pandemic, the gem and jewellery industry didn’t expect to court this unwelcome development.

While the intention has been to reduce the pressure on current account deficit and resist rupee depreciation, retailers are polarised over this sudden move.

When asked about the repercussions of this decision, Abhishek Kajaria, founder, Avama Jewellers, said, “There was a sudden wave of gold imports in May and June, that hurt trade deficit badly. This is a knee-jerk reaction by the government which, although puts pressure on the supply chain, is a justified step. It is a reverse tactic to the government’s import tax reduction to 7.5% last year, which strengthened the domestic industry.” The industry is also concerned about the rise in smuggling of gold which will lead to unhealthy competition in the market.

The hike will obviously increase the gold rates in local markets, said Kajaria, but retail brands have to work around it. Attractive offers and a robust marketing strategy can divert attention from the gold rate hike, he believes. “The retail brands should accelerate efforts to promote the beauty of jewellery and that of gold as a metal for adornment, instead of stressing on the price,” he added.

Echoing his opinion is Rishu Kumar Gupta, director, Kasturi Jewellers, Patna. Acknowledging the larger interest of saving the value of Indian Rupee, Gupta says that the customers have really come to the rescue. “No matter how heavy the discounts one gives away on gold jewellery, one can’t ignore the price rise of gold. Thankfully, we have a broad base of loyal customers who are aware of the development, understand the reason behind the rate hike, and are not shying away from buying gold jewellery,” Gupta said.

Pratik Dugar, Director of Indian Gem & Jewellery Creation, believes that gold is already at a peak price and this development will hurt the consumers. “The sudden rise in the price of the gold is a huge concern for us and definitely for the end-consumer. The council has already escalated concerns about this issue to our respected finance minister and concerned departments. Since the price rise, we are offsetting the impact through offers on making charges. “But, this definitely needs to be re-evaluated,” insisted Dugar.