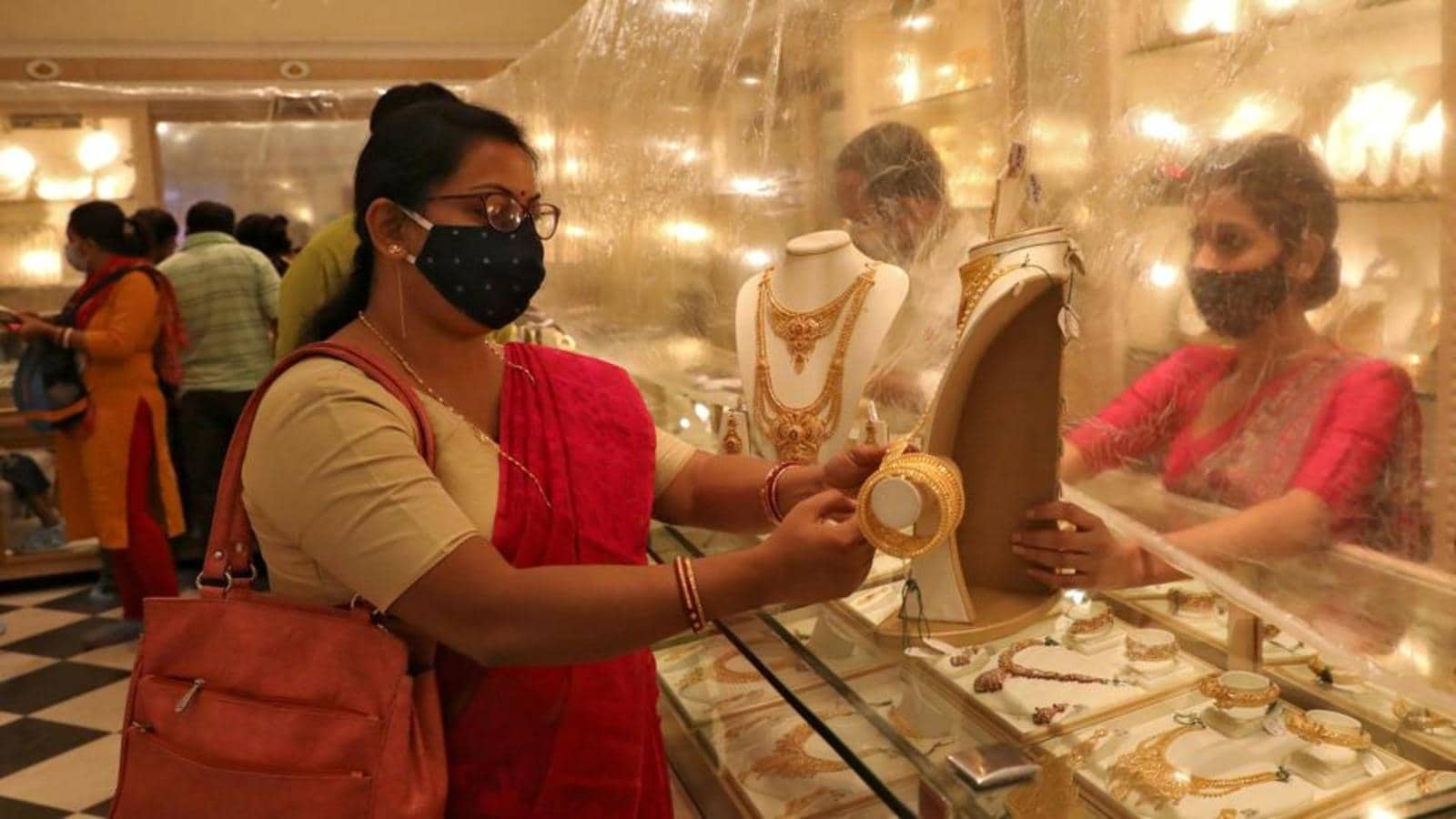 Indians have a tendency to save money throughout the year and then spend most of it, if not all, during the festive season. The season is, therefore, known as Indian economy’s saviour. Despite concerns around the third COVID wave, experts have observed a positive consumer sentiment and, as a result, an increase in overall ad spends across media channels.

With the economy now showing signs of recovery, digital, print and television ad revenues have also witnessed revival, after declining by almost 20 per cent in 2020. A recent Dentsu International report reveals that ad spend is expected to grow by 10.8 per cent in 2021, to reach $9 billion.

The festive season kickstarts with Onam and Raksha Bandhan, and advertisers have already launched multiple promotional campaigns. Brands across categories, like Kalyan Jewellers, Amazon India, Cadbury Celebrations, Vivo, Tanishq, among others, have launched festive campaigns to tap on the positive consumer sentiment.

Brands are also planning to make the most of this period, since the COVID situation is currently under control and consumers are now ready to indulge in spending. Experts predict that the season is likely to boost demand, leading to a collective jump of about 50-60 per cent in festive ad spends this year.

As a result of the change in consumer habits caused due to the pandemic, a major part of the ad spends has moved to digital. E-commerce is among the major ad spend drivers on digital. A number of direct-to-consumer brands have cropped up, and several traditional brands have also taken the D2C route.

Some categories that will see increased demand include automobile, home appliances, jewellery and consumer durables. Industries, like hospitality, events, and travel & tourism, are also likely to witness significant revival.