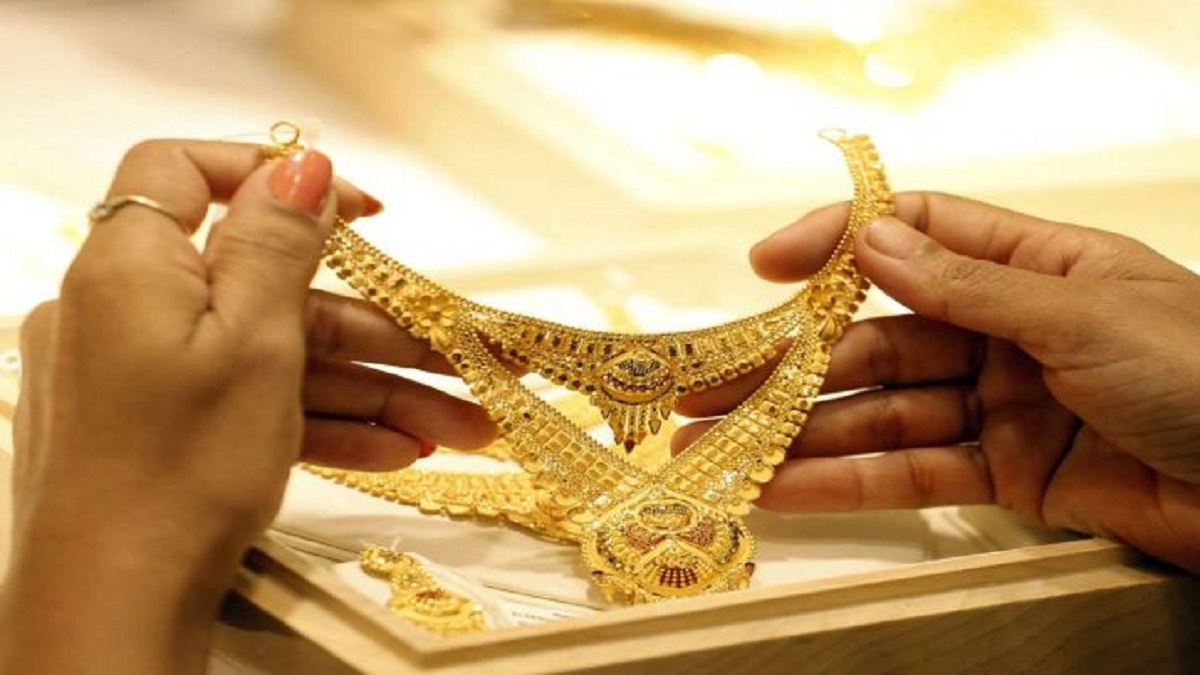 Hallmarking scheme is turning out to be grand success with more than 1 crore pieces of jewellery hallmarked in a quick time” – said Director General BIS while addressing a Press Conference on the subject of progress being made in the Hallmarking in India . He said that more than 90000 Jewellers have also registered in same time period. He said that the scheme had been a grand success because of their support and cooperation, which is reflected in the fact that the number of registered jewellers has increased to 91,603 and that of the jewellery pieces received for hallmarking and hallmarked since 1st July, 2021 to 20th August to One crore Seventeen lakhs and One crore Two lakhs respectively.

During the fortnight 1st July to 15th July, 2021, 14.28 lakh pieces were hallmarked, but this number increased to 41.81 lakh during 1st August to 15th August. In a single day, on 20th August, 2021, 3 lakh 90 thousand jewellery pieces were hallmarked. He added that there should not be any problem in hallmarking 10 crore pieces of jewellery in a year, which is the estimated number of jewellery pieces to be hallmarked if the hallmarking became mandatory across the country. DG, BIS also refuted the claim by some that the existing capacity of AHCs in 256 districts was not enough to meet the demand. He shared the data that out of 853 AHCs which received jewellery during the fortnight 1st August to 15th August, 2021, only 161 got more than 500 pieces per day, and more than 300 AHCs received less than 100 pieces per day. Hence, there was a lot of underutilised capacity in the country.

He said that the functioning of the AHCs was being reviewed regularly and they have been instructed to follow the FIFO principle. Proposal has also been submitted to DoCA for enhancing the reach of AHCs. He said that government had been accessible and sensitive to the demands of the jewellery industry and shown an exemplary sense of appreciation and accommodation of their genuine demands. Hon’ble Minister, Consumer Affairs constituted a High-level Expert Committee before the scheme of mandatory hallmarking was launched, and the committee had three meetings.

After the launch of mandatory hallmarking, an Advisory Committee was constituted to recommended measures for smooth implementation of the mandatory hallmarking. This Committee had six meetings and submitted its report to the government a few days back. The last meeting with the stakeholders was held on 19th August, 2021 in which representatives of manufacturers, wholesalers, retailers, consumer groups, AHCs, all of them participated. He said that the call for strike by ácertain sections of the jewellery industry, therefore, was highly uncalled for. He added  that in the stakeholders meeting on 19th August, 2021, representatives of several organisations had condemned the idea of strike by some.and extended full support to the HUID-based hallmarking scheme. Sharing details of the steps taken by the government to accommodate the genuine demands of the jewellery industry, DG, BIS underlined following facts:

Replying to queries, DG, BIS clarified, that it was a complete misinformation that BIS was tracking the B-t-B movement of jewellery and jewellers were required to upload the details of sales on BIS portal. There is NO SUCH requirement in on behalf of Jewellers. He emphasised that the scheme had been a grand success and after having hallmarked more than one crore pieces of jewellery, it made no sense to be talking about the postponement or withdrawal of the scheme. He reiterated that HUID-based hallmarking was a win-win situation for everyone, as it brings about transparency in the functioning of the industry, ensures consumers’ right to get right stuff for their money and obviates the chances of Inspector Raj. He appealed to the members of industry to extend their full cooperation in the implementation of the scheme and desist from strike and such activities, as Government was fully committed to address their genuine demands.