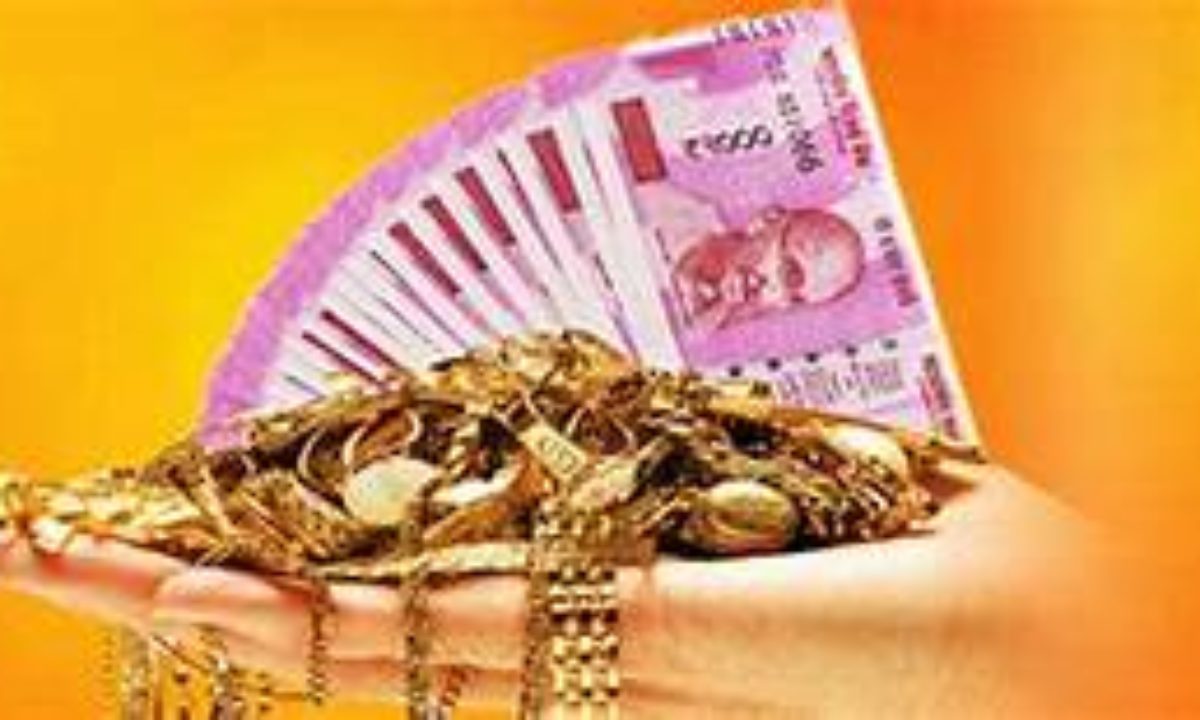 Chief Minister MK Stalin on Monday announced gold loan waiver of up to five sovereigns for families from poor economic backgrounds. He said this would cost an additional expenditure of around Rs 6,000 crore to the State Exchequer. The Cooperation Department will issue detailed guidelines for the loan waiver scheme in a few days.

Making a statement under Rule 110 in the State Assembly, the Chief Minister said Minister for Cooperation I Periyasamy had on August 25 informed the House that during the AIADMK regime, crop loans to the tune of Rs 2,749.10 crore were given to 2,42,783 persons wrongly and many irregularities were committed in this regard. Following this, the government had gathered full information regarding jewel loans and they were subjected to intense scrutiny for the past one month so that the waiver would reach only genuine beneficiaries.

“For the past one month, 51 categories of vital information regarding the families that availed loan waivers, details of cooperative societies from where the loans were availed, date of disbursal of loans and the amount involved, ration card details of the loanees, etc., had been scrutinised. Based on the scrutiny, jewel loan waiver will be given to families which are genuinely poor and based on certain eligibility criteria,” the Chief Minister said.

He also pointed out that during this scrutiny, violations of rules while extending jewel loans were found and in some cases, waiver will not be given even if loans were below five sovereigns. For example, the loans availed by members of the same family from multiple cooperative bodies in more than one district, the beneficiaries of crop loan waiver earlier this year and some more categories will not qualify.

The Chief Minister also said some persons had availed loans just after the release of the election manifesto, only with a view to get a loan waiver. The government would take action against those cooperative societies which engaged in such irregularities.