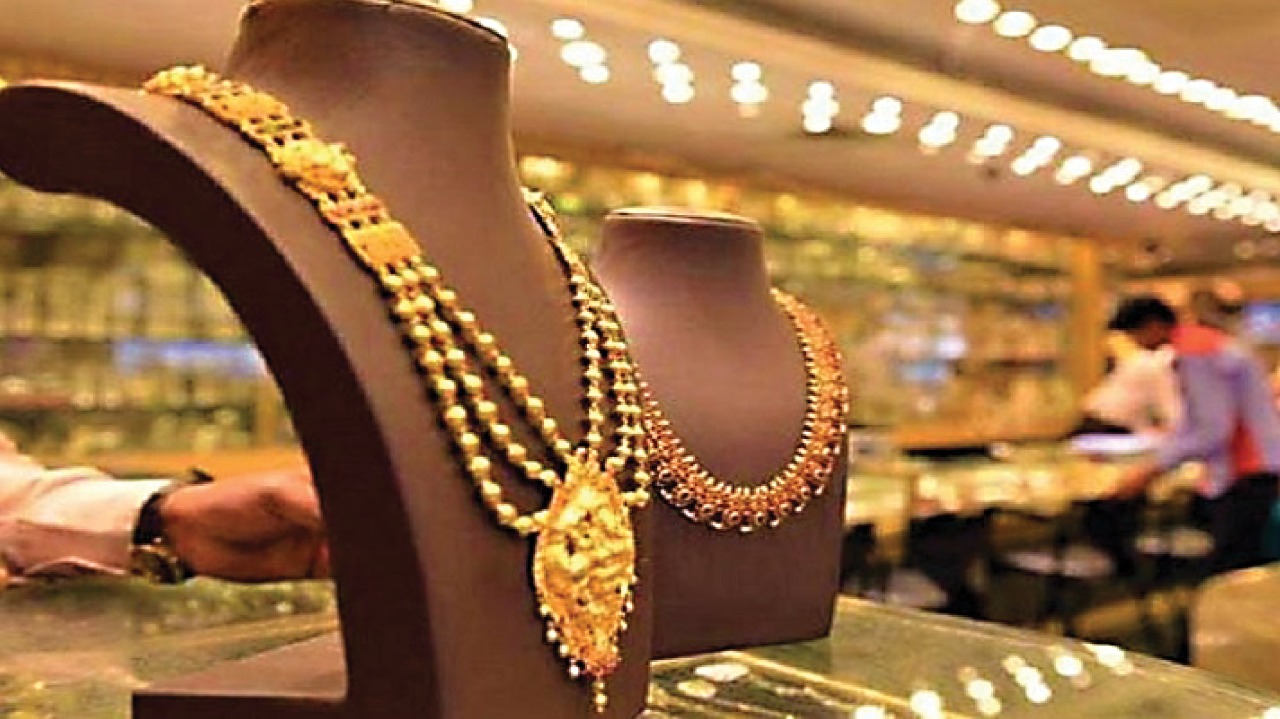 After two consecutive years of decline, the revenue of gold jewellery retailers is poised to grow 12-14 per cent on-year this fiscal, driven by stable gold prices and recovery in discretionary spending, including on wedding and festive jewellery, rating company Crisil said on Thursday. The operating margin, though, will be restored to the pre-pandemic level of 6.5-7.0 per cent with moderation of 100-120 basis points given a stabilisation of gold prices and limited scope for further cost optimisation, the agency said in a statement.

An analysis of 86 jewellery retailers rated by Crisil Ratings showed recovery in revenue, along with improved accrual, continued inventory rationalisation and healthy capital structure will keep the credit outlook stable.

“This fiscal, revenue of organised jewellers is also set to benefit from lower import duty, and introduction of mandatory hallmarking, which will make them more competitive compared with unorganised players.

“Lockdowns in many states were localised and less stringent, and hence store closures were lower compared to the first wave. Besides, pent-up demand from weddings (55-60 per cent of overall jewellery sales) and festivals in later quarters will help resurrect revenue, just as they did last fiscal,” CRISIL Ratings senior director Anuj Sethi said.

A net reduction of 213 basis points in import duty to 10.75 per cent this fiscal has also helped bring down domestic gold prices, making it more affordable for consumers.