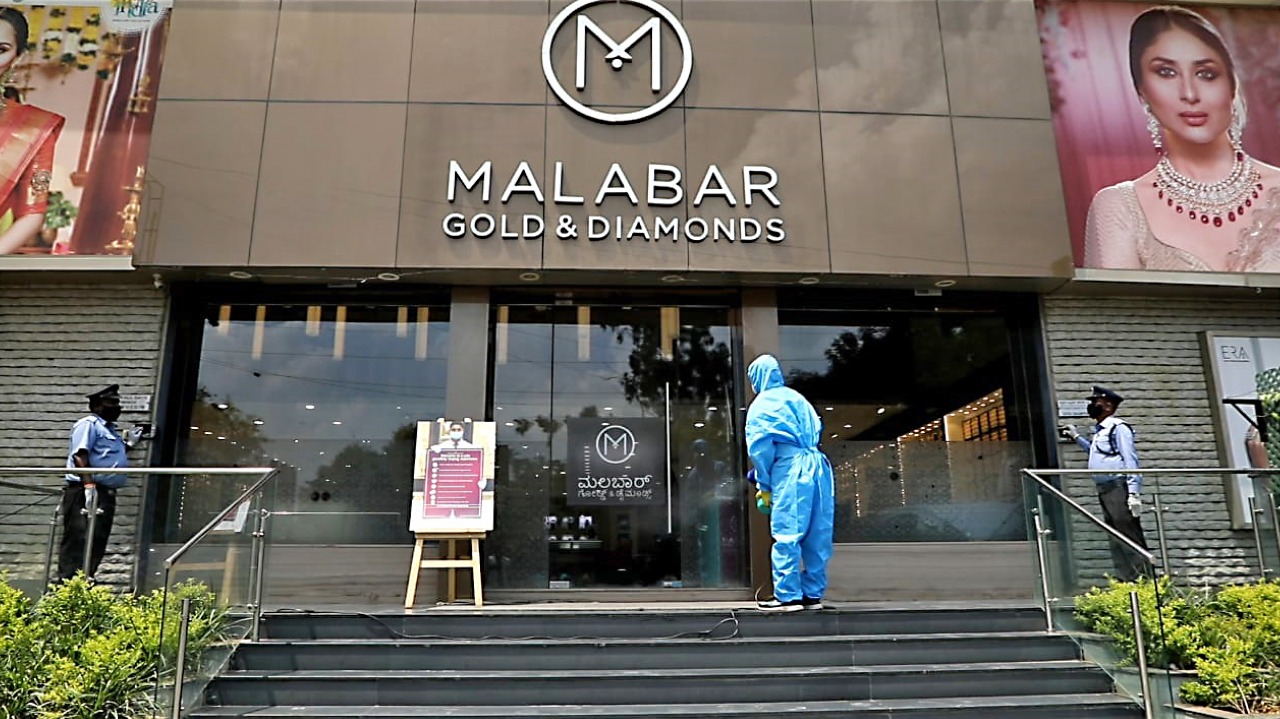 Malabar Gold & Diamonds has announced that it will invest Rs.750 crore in Telangana to set up manufacturing facilities and a refinery. The project will generate at least 2,500 jobs upon its completion. Already, Malabar has 15 retail showrooms in Telangana employing 1,000 persons. The company has also decided to expand its retail chain in Telangana.

The move marks a major investment in expansion at a time when many gold and jewellery retailers have struggled to manage their existing operations due to the challenging global economic environment. Despite the challenging market conditions, Malabar Gold & Diamonds has decided to push ahead with expansion, which demonstrates its confidence in the growth of these markets in future.

Malabar’s new facility will be coming up at the Industrial Park in Hyderabad. Minister K T Rama Rao offered all infrastructure facilities for the project. Malabar requires 3.7 acres of land for the new facility.

While commenting on the expansion plan, Malabar Group Chairman MP Ahammed said, “The proposed investment in Telangana was aimed at the domestic market as well as export. Malabar now has more than 260 stores in 10 countries. It has 13 manufacturing units in various states in India and overseas.” The support of Telangana Government in general and Industries Minister K T Rama Rao in particular prompted Malabar Group to make more investment in the State. “I must congratulate the industries – IT Minister for taking all major decisions at a single meeting and giving necessary directions to his department heads to facilitate the investment. The Government is so proactive and quick in taking decisions. This is worth emulating. We are investing in the State with full confidence,” he added.

The group has also recently forayed into responsibly sourced gold bullion trade and its gold bars are available for jewellery manufacturers, small gold traders and retail investors desiring to invest in physical gold for purchase. Among the highlights of the past year for the brand was the ‘One India One Gold Rate’ initiative of the brand under which it began offering gold jewellery at a uniform price across the country. The brand also opened 16 stores in 2020 demonstrating its commitment to customers who have believed in the brand in spite of widespread retail disruption owing to the Covid-19 pandemic.