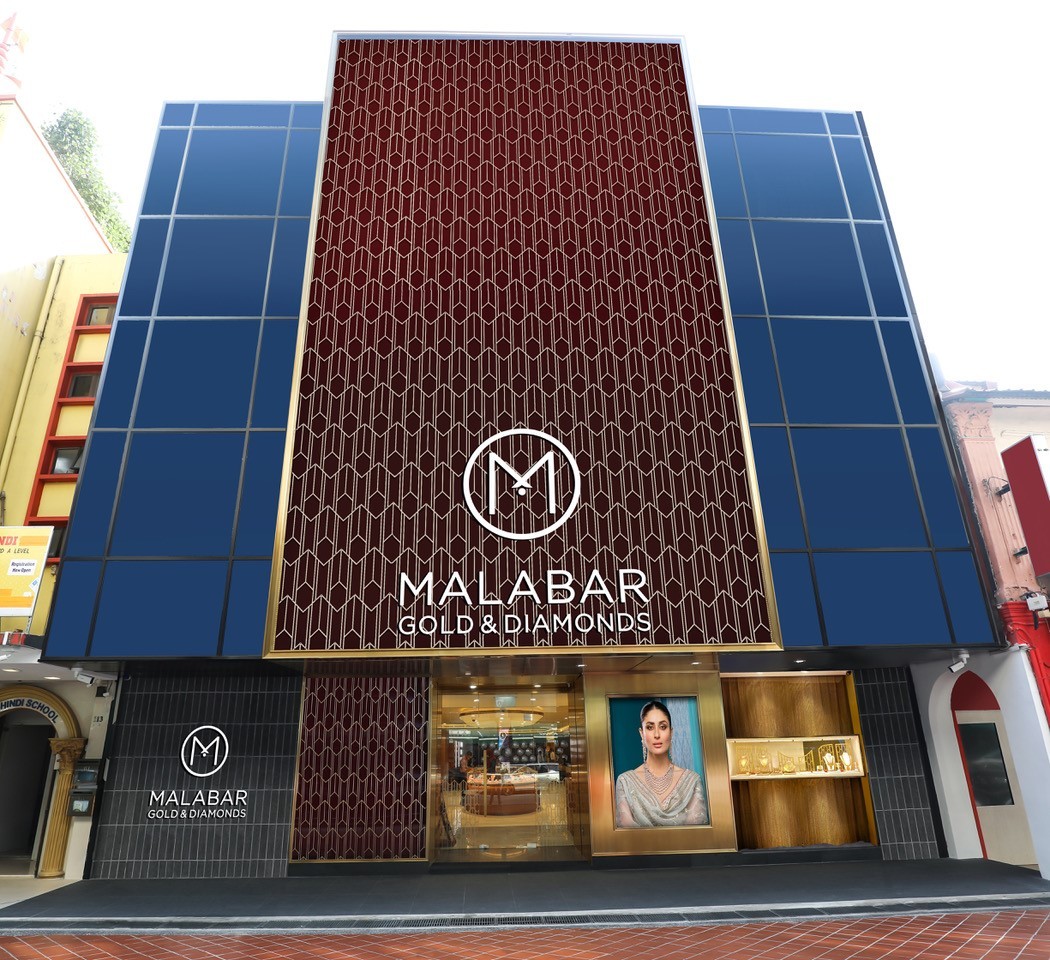 Retail jewellery major Malabar Gold and Diamonds has become the first jeweller in India to import 25 kg gold under the Comprehensive Economic Partnership Agreement (CEPA) between India and the UAE. The gold has been imported through ICICI Bank with one per cent duty rebate under the agreement. The group has effectively utilised the duty benefits of the agreement both in import and export for the first time in India. The company has also been among the first few jewellers to receive permission to export jewellery to the UAE with tax concessions under this agreement in May 2022.

Commenting on the development, MP Ahammed, Chairman, Malabar Group said, “We have become the first beneficiary of the partnership agreement between India and the UAE in jewellery exports as well as imports.The tariff concessions offered in the India-UAE CEPA will enhance domestic jewellery production capacity, generate various employment opportunities and make India a global hub for jewellery sourcing and OEM manufacturing.”

In May 2022, Malabar Gold and Diamonds became one of the first beneficiaries of India-UAE CEPA when it received the permission to export jewellery from India to the UAE with tax concessions. Under the agreement, the UAE government has waived the five percent import duty into the UAE. The CEPA between India and the UAE came into effect on May 1, 2022 after Union Commerce and Industry Minister Piyush Goyal and UAE Minister of Economy Abdulla bin Touq Al Marri signed the agreement in Delhi in February 2022.

Malabar Gold and Diamonds currently has over 290 showrooms and 14 manufacturing units across 10 countries.