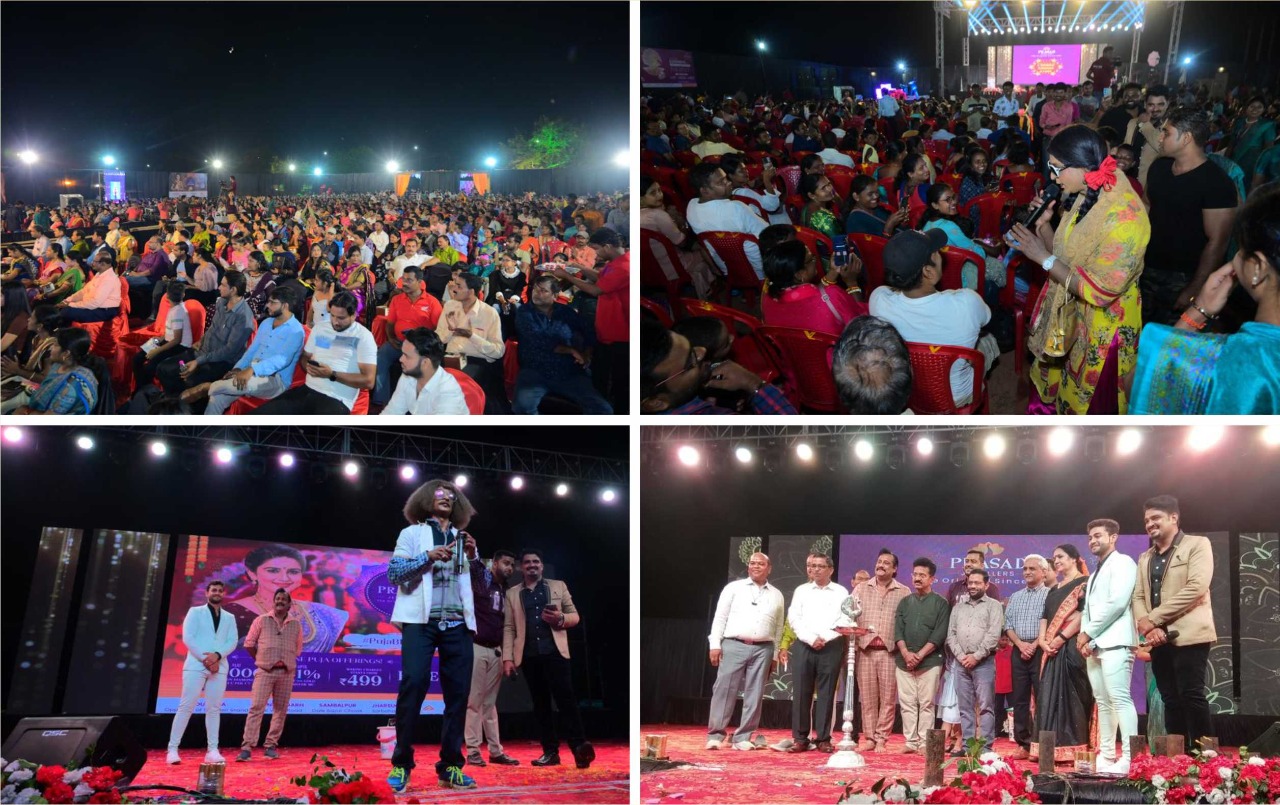 If it’s a consumer connect campaign, it should generate enough excitement for people to remember. This includes meticulous planning, just like Prasad Jewellers, Rourkela, did with a year-long in-store lucky draw contest. When it came to making a felicitation ceremony, they scaled it up with blazing dance performances, a humorous emcee, and lots of prizes.

The ceremony was organized 10 days before Dhanteras at Milan Mela Ground, Rourkela, and involved a dance performance, a fashion show, a mimicry performance, stunts and a cultural programme. “We were expecting 2-3000 people, but we received about 5000 people as guests that night. The hook point of the show was a QnA session on gold, whose correct responses would lead to getting prizes from the brand. This lasted throughout the event and had the audience totally engaged,” said Mohit Prasad, MD, Prasad Jewellers, Rourkela.

The brand distributed 51 prizes ranging from gift vouchers worth Rs1000, TV, mixer grinders, microwave, and the grand prize of one Honda Activa car. The hype generated by the event led the brand have many first-time customers during this Dhanteras. “We are planning to organize another lucky draw contest during the second week of November. The first one was done in the Rourkela branch. We have four branches and the upcoming contest will be done in our second branch in Sundargarh,” Prasad added.