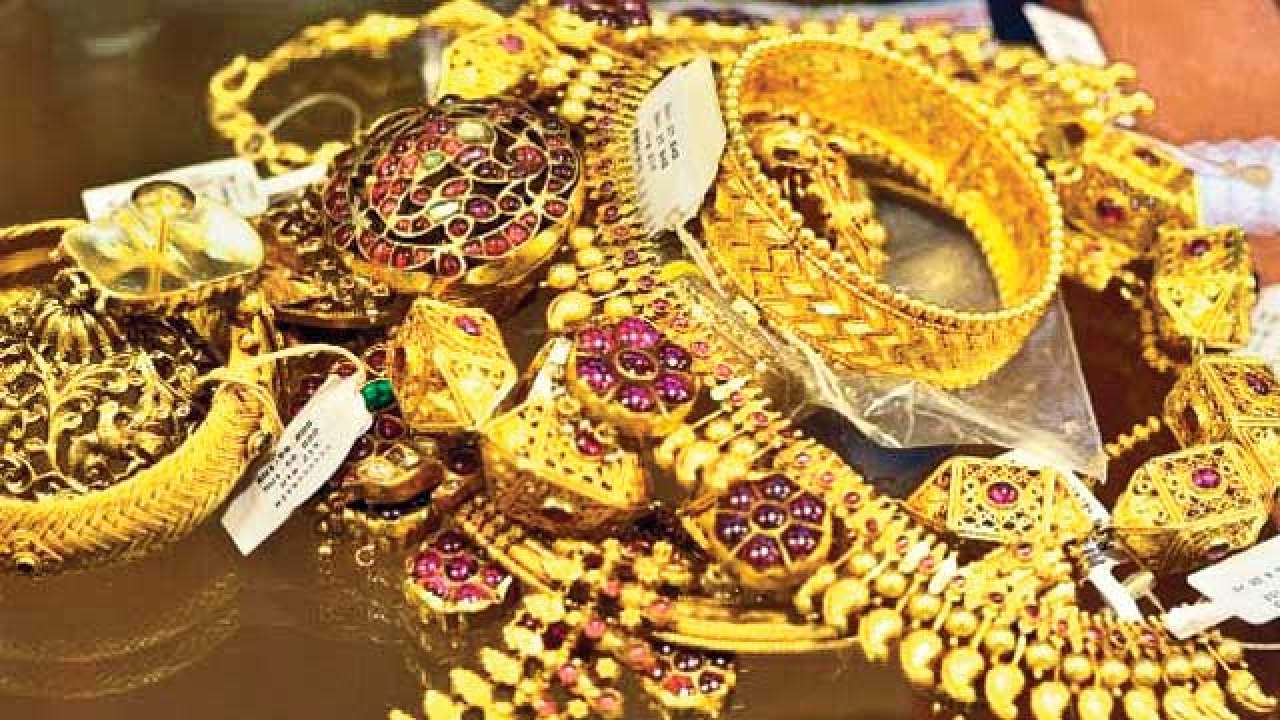 Gold jewellery export from domestic tariff area (DTA) has lost a major chunk of business to units located in special economic zones (SEZs) in the country due to export promotion scheme of the central government that allows duty-free import of gold bullion into the SEZ.

The reason behind the current situation is scrapping of the the 80:20 rule by Narendra Modi government. Up to 80% of the gold imported could be sold in the country on the condition that 20% would be exported. The duty-free import of gold in SEZ was continued with the condition that none of the imported raw material will be diverted to DTA area.

“Earlier, majority of the units in SEZ used to retail from their factories in DTA. The 80:20 rule forced them to export out of their DTA units. However, export from DTA had gone up while the export from the SEZ was down before 2014. After the 80:20 rule was scrapped, the export of gold jewellery from SEZ picked up pace,” said diamond analyst Aniruddha Lidbide.