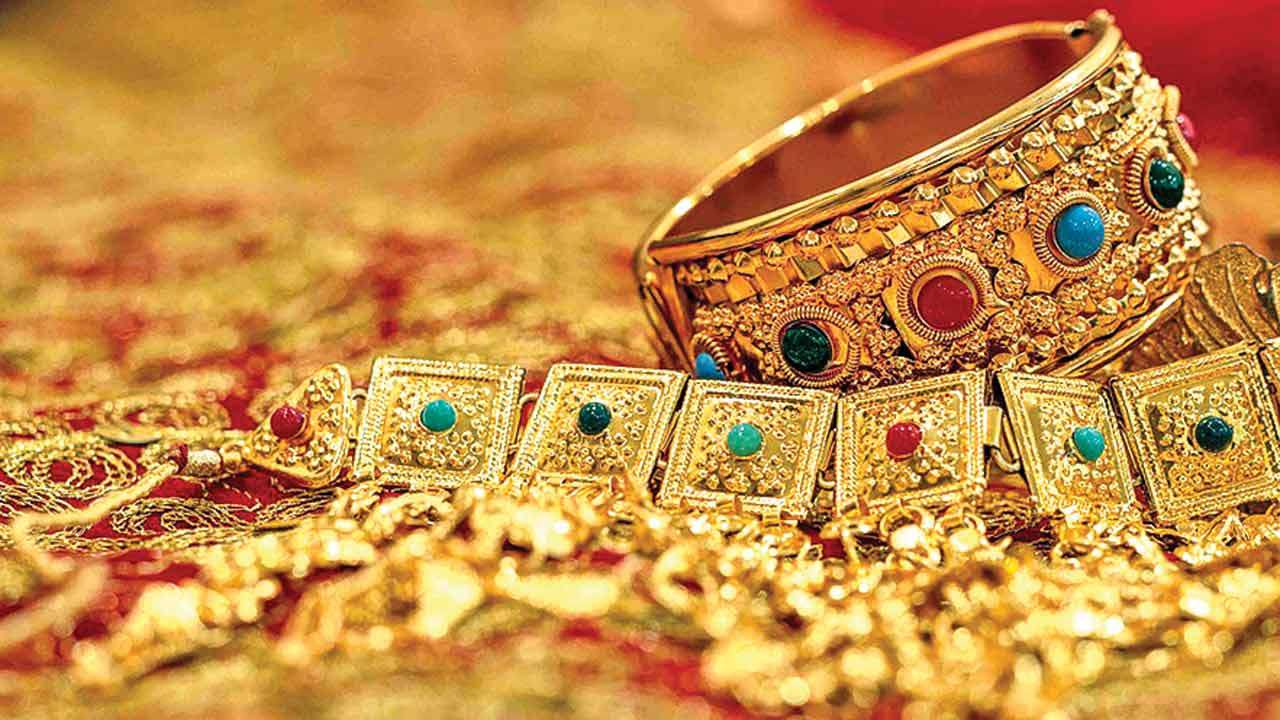 The Gems and Jewellery Export Promotion Council (GJEPC) has sought reduction in customs duty on gold to 4%, which it said would help double its gold jewellery exports and add three million more jobs by 2025.

Speaking at the two-day India Gold and Jewellery summit-2018 at New Delhi on Friday, GJEPC chairman Pramod Kumar Agarwal said, “India has the potential to double its gold jewellery exports to $18 billion and and add three million jobs to the existing 5 million by 2025. But, the need of the hour is ease of doing business and reduction of customs duty on gold at 4%.”

According to Agarwal, India is the largest exporter of gold jewellery with exports touching at $9 billion dollars in 2017. The rationalization of import duty on gold will reduce working capital blockages and provide impetus to value-added gold jewellery export.

Union Commerce Minister, Suresh Prabhu said, “Out of the total gold imported, only 10% is exported as jewellery as we have a strong domestic demand and market. The industry has to upscale and upgrade infrastructure and comply with global standards to make its mark across the world. GJEPC should continue forging deeper partnerships with prospective countries and tap the vast economic and employment opportunities in this business.

Commerce secretary, government of India, Dr. Anup Wadhawan said, “The concept of gold as an asset has deepened in the scenario of market-currency volatility. Industry has to adopt prudent practices and processes and there is a need for self-regulation. There is a lot of sensitivity involved and the comprehensive Gold Policy will have balance regulatory concerns with ease of doing business so as to avoid any violations.”