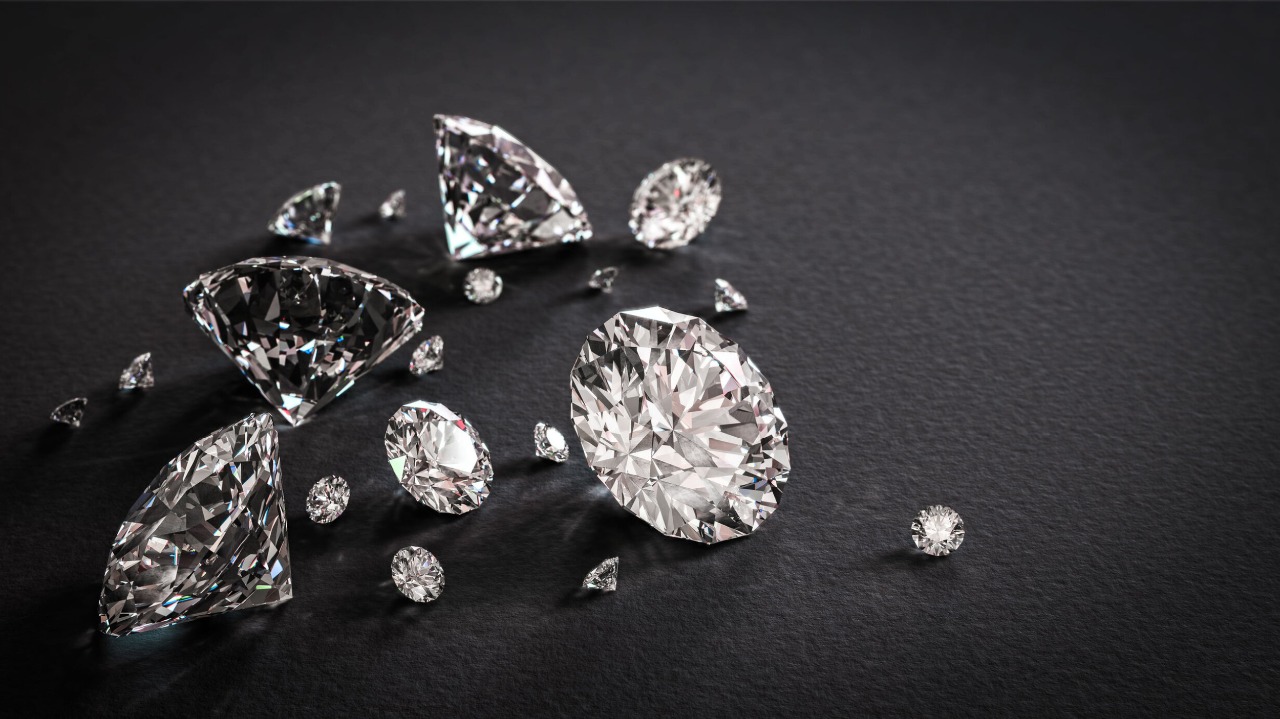 NEW DELHI: Indian cut and polished diamond (CPD) players recovered significantly in FY22, crossing the pre-pandemic levels by a fair margin, as the demand for diamond jewellery reached an all-time high of USD 87 billion, CareEdge Ratings said in a report. This was primarily due to robust demand from the US, the report added.

The year-on-year (YoY) growth of natural diamond jewellery demand was significant at 29% and consequently polished diamonds demand grew by 51% on a YoY basis in CY21. Over and above the fiscal stimulus, the lack of alternatives in terms of other luxury spending, experience-based activities, travelling, etc., made diamonds a preferred choice for customers, which had excess liquidity due to a reduction in the overall expenditure, according to CareEdge.

Presently, more than half of the global natural diamond jewellery demand is contributed by the US, followed by China and Japan, which accounted for about 11% and 5%, respectively, in CY21.

“India is the world’s largest centre for cutting and polishing diamonds with most players concentrated in the two cities of Gujarat- Surat and Navsari. With a global share of more than 90% in the processing of rough diamonds, CPD accounted for 53% of the overall gems and jewellery exports from India,” the CareEdge Ratings analysis said.

After robust growth in demand in FY19, FY20 was muted due to the adverse macroeconomic environment amid the US-China trade war, political unrest in Hong Kong and the early impact of Covid-19. The recovery in demand after the lifting of lockdown restrictions in the US and China resulted in a faster-than-envisaged recovery in demand from Q2FY21 onwards, which continued till Q4FY22.

CareEdge Ratings expects the entities operating on a moderate scale with dependence on the secondary market to be impacted more when compared with entities having long-term supply contracts at both ends of the value chain.

“With the focus of the entire value chain to improve efficiency, reduce speculative movements in the prices, and promote sustainable and ethical luxury, we expect organised players with mine-to-market partnerships will continue to gain a larger market share in the near to medium term,” it said.