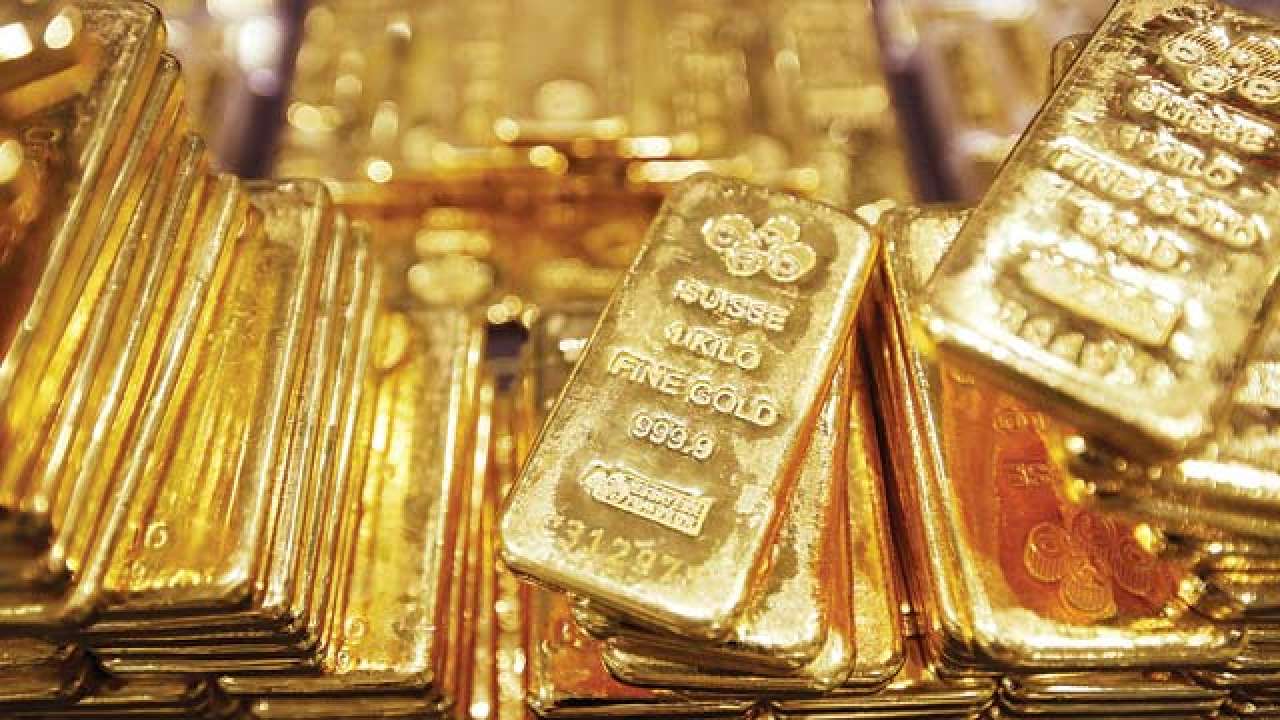 World Gold Council (WGC) on Tuesday said gave thumbs up to the government proposal for introducing a gold policy, saying it would change the scenario for the yellow metal.

Finance minister Arun Jaitley in the Union Budget last week had said that the government would formulate a comprehensive gold policy to develop the precious metal as an asset class.

“We are confident that the policy will be announced very soon this year. Also, gold monetisation is going to increase the gold availability to small traders,” Somasundaram PR, managing director, India, World Gold Council said.

It is likely to remain below its 10-year average for a third year in 2018 on account of higher taxes and new transparency rules on purchases, WGC said.

India’s imports of gold dore jumped 73% in 2017 from the year before to a record 245.7 tonne as the import tax on the semi-pure alloy made by miners is 0.65% lower than on refined gold, Somasundaram said.

Dore imports will remain robust even in 2018 due to the duty difference and huge installed refining capacity of 1,450 tonne, he said.

The report also stated a recovery in both jewellery and technology demand by 4% and 3% respectively on a year-on-year basis. The increase in gold demand in India is driven by many factors such as lower gold prices coinciding with events like Dhanteras, a positive economic backdrop and improved consumer sentiment, specifically in rural areas, as the effect of demonetisation wore off.

India’s import of dore gold increased 73% in 2017 compared to last year to a record of 245.7 tonne, Somasundaram said. Gold imports will be stronger in 2018 due to duty difference and huge installed refining capacity of 1,450 tonne.

Though 2017 was a tough year for all the commodities, due to the impact of demonetisation and implementation of goods and services tax (GST) in India, demand for gold has seen a positive sign at the end of the fourth quarter in 2017. This is due to increase in jewellery demand in the country by 4% (YoY). “Effect of GST is settling down, as the overall consumer demand soared 2% to 3,165 tonnes,” Somasundaram PR added. 2017 also saw the first annual increase in jewellery demand since 2013.

All that glitters could be jewellery con