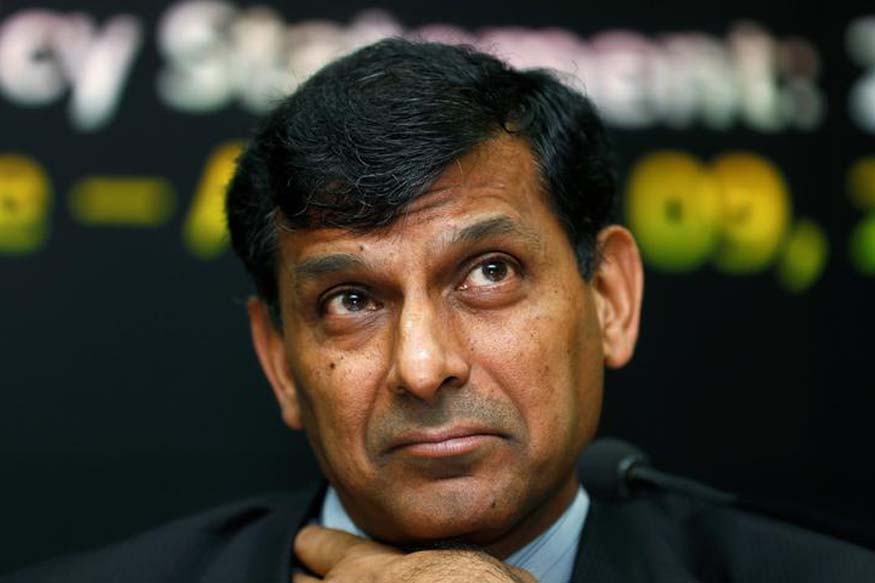 In a letter to the then Reserve Bank of India (RBI) governor Raghuram Rajan on July 26, 2014, the India Bullion and Jewellers Association (IBJA) had accused the previous UPA government of “deliberately yielding to the cronies” by changing the gold policy days before demitting office, MoneyControl reported.

A decision was taken on May 21, 2014, five days before the UPA government officially demitted office, allowed 13 ‘star trading houses (STH)’ and ‘premier trading houses (PTH)’, including Choksi-led Gitanjali Gems to import gold and sell about 80 percent of their total bullion shipment in local markets under the so-called 80:20 scheme. This, it now turns out, encouraged gold hoarding and preferentially allowed these traders to profiteer by artificially inflating retail prices.

IBJA said that the RBI circular on May 21, 2014 had “sidestepped nationalised banks, which have been the backbone support of our bullion importing and jewellery exporting members by allowing certain private sector export houses to import gold up to two tonnes at one time, even for those who are not in the business of bullion and gold jewellery”.

The association also asked Rajan to “make a prudent appraisal” of the decision and “check the loopholes before it was too late,” in a prescient warning about the looming crisis that has now come to light after a raft of evidence regarding the celebrity diamond trader’s alleged defrauding of Punjab National Bank (PNB) of more than Rs 12,000 crore through fraudulent letters of undertaking (LoU).

“Certain private players who were calling the shots in the domestic bullion market in the pre-80:20 era had considerably lost the lucrative trader volumes and had been lobbying hard since the scheme was introduced,” IBJA said in the letter.

“Having achieved the targeted current account deficit (CAD) level, the outgoing government did not care for future sustenance of the CAD and deliberately yielded to the cronies by effecting last minute changes in the gold policy,” the letter said.

The UPA government’s decision to allow 13 few select firms to import gold and sell these in local markets charging a decent premium and resulting in a spurt in final prices has snowballed into a major controversy in the wake of the Nirav Modi-PNB scam.

This was a major change from the existing rules that allowed such firms to import gold only under the condition that these will be exported entirely after adding value such as creating jewellery.

During June-November 2014 India imported 588.1 tonnes of gold. As much as 60% of this, or 352.86 tonnes, were shipped in by 13 STH and PTHs that included companies ranging from rice exporters to stock broking firms to large manufacturing conglomerates.

Stung by the surge in imports that peaked in November at 151.6 tonnes, on November 28, 2014 finance minister Arun Jaitley piloted a move to scrap the so-called “80:20” rule mandating traders to that a fifth of all the precious metal imported should be re-exported.

The Comptroller and Auditor General (CAG), India’s national auditor, in a 2016 report also raised concerns about the preferential treatment given out to 13 trading houses over gold imports. IBJA also pointed out these 13 trading houses used a circuitous route to export jewellery under the 80:20 scheme and bring these back to India to sell the same bullion at a hefty premium.

“India is an exporter of hand crafted gold jewellery, which is a high labour intensive industry. It takes anything between 15 to 90 days to process the jewellery before export. But those with a different motive would procure gold, convert it into crude pendants or bangles or chains with the help of machines any quantity overnight and export into to Dubai the next day. In Dubai, it directly goes to a refinery for converting into gold bar and sold within 24 hours. The loss incurred in this operation is more than compensated by the trading in domestic gold,” it said.

Gems, jewellery exports likely to be flat in FY18: GJEPC