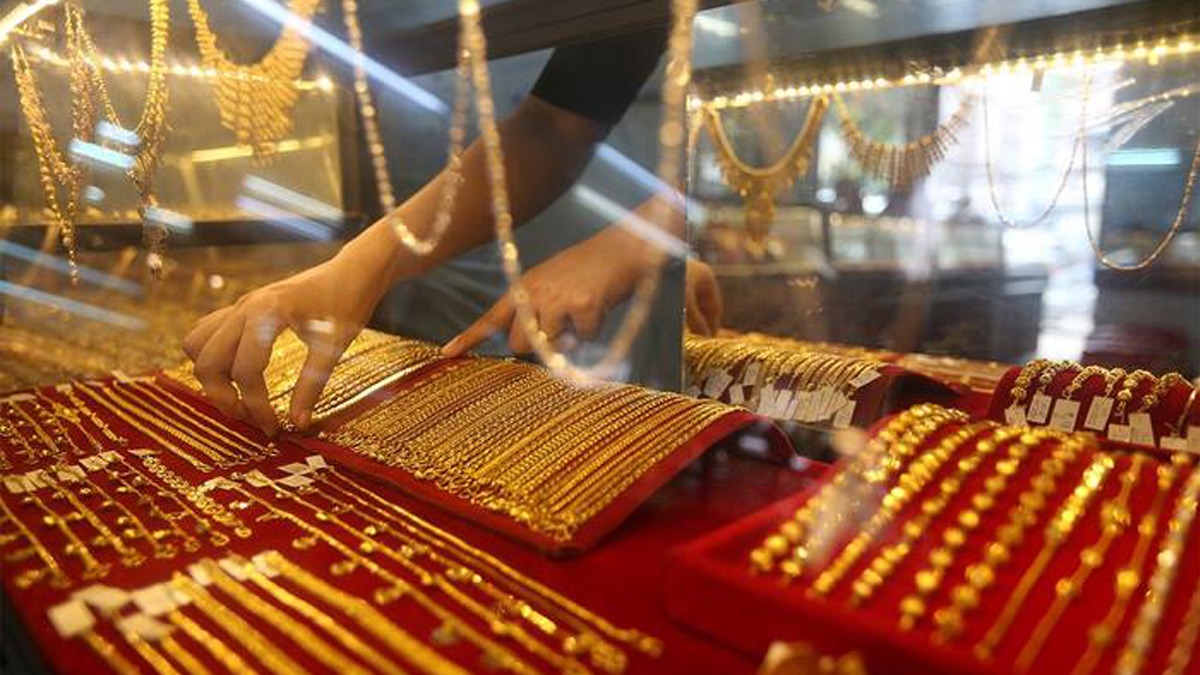 NEW DELHI: The organised jewellery retailers in India are expected to continue outpacing the industry over the medium term on the back of industry tailwinds in the form of accelerated shift in market demand from unorganised retailers and planned expansion of retail presence to capitalise on the tailwinds, according to credit rating agency ICRA.

The debt protection metrics and liquidity position of players in the sample set is expected to remain comfortable, supported by higher earnings on the back of improved scale of operations, despite likely moderation in margins and part debt-funded store expansions being undertaken. The industry outlook is stable.

Domestic gold jewellery retail industry is likely to record a healthy growth of 15 per cent YoY in FY2023 (industry had grown by 22 per cent YoY in FY2022) owing to robust growth recorded during H1 FY2023 (up 35 per cent YoY), mainly on account of Akshaya Tritiya and a low base, which was impacted by the pandemic last year. Demand growth in H2 FY2023 is likely to remain muted due to a high base on account of pent-up demand in Q3 FY2022. While the ongoing festive and wedding season sees healthy demand, evolving domestic inflation scenario, slow rural economic recovery and soft consumer sentiments remain the key demand constraints.

Kaushik Das, vice president and co-group head at ICRA explained, “The industry growth is likely to moderate to 5 per cent YoY in FY2024 due to the high base of FY2023, coupled with evolving macro-economic scenario. Nevertheless, the revenue of organised jewellery retailers is likely to grow at a much higher rate of 10 per cent YoY in FY2024, supported by the accelerated shift in market share to the organised sector driven by tightening regulations, change in consumer preferences towards branded jewellery and planned expansion of organised jewellers into tier 2 and tier 3 cities.”

While ICRA expects the operating margins of organised players to contract by 100 basis points (bps) in FY2023 and 40-50 bps in FY2024, the margin is expected to sustain at 7 per cent levels over the medium term. The margin moderation follows normalising gross margins, which remained elevated due to inventory gains in FY2020-FY2022 and firm operating costs due to store expansion and advertising.

Despite the expected increase in debt levels to fund store expansions, the debt protection metrics for the larger players is expected to remain comfortable, as reflected by the estimated interest coverage of more than 4.5 times and total outside liabilities to tangible net worth ratio of less than 1.5 times over the next 12-18 months against 5.4 times and 1.4 times, respectively, in FY2022.

Vipin Jindal, assistant vice president and sector head at ICRA, said, “Most organised jewellers have recommenced expansion with a focus on capturing the untapped market in tier 2 and tier 3 cities in H1 FY2023. The total store count of ICRA’s sample set is expected to increase by 10 per cent in the next 12-18 months, which is expected to translate into market share gains and economies of scale.”