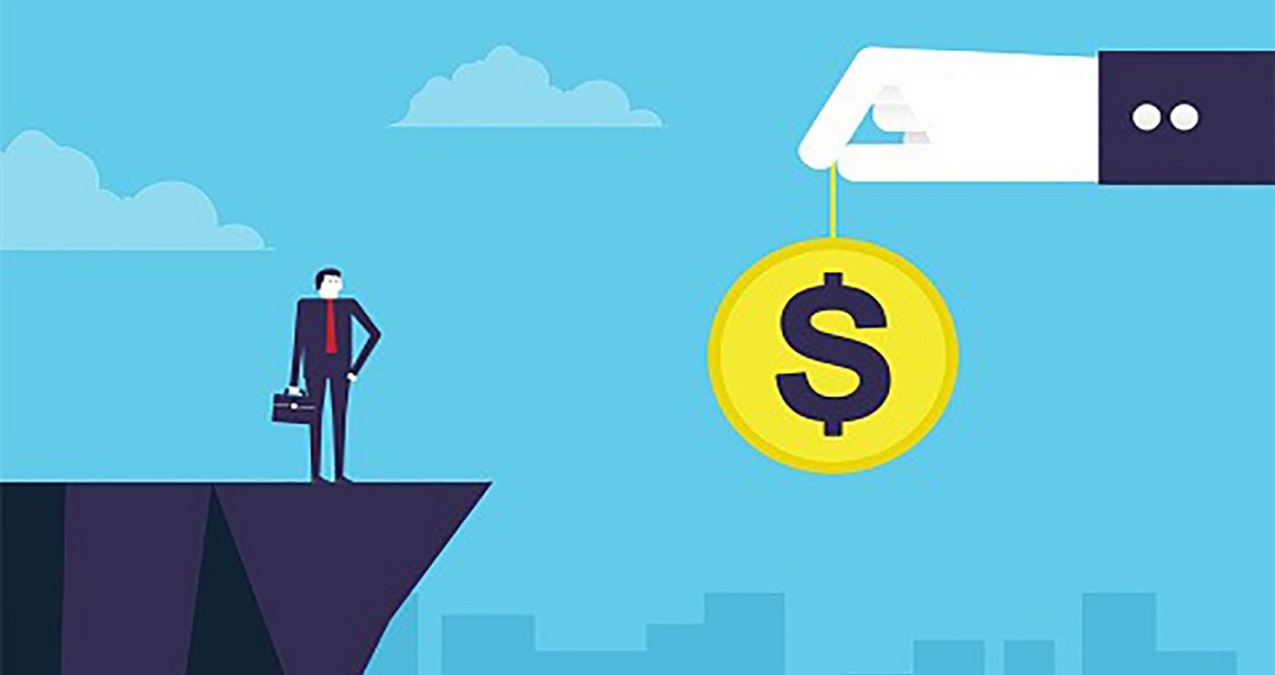 A couple of months ago, an old customer came to the store to purchase jewellery. He came to us after a gap of a few years as he had shifted to the US. I knew him personally and started talking, when he said that initially he was under the impression that our making rates are too high in comparison to other jewellers. However, after 10 years, he finally understood that our products were superior in quality as whatever jewellery he has bought from us in all these years still look fresh and new.

Last month, I spotted an old customer outside my shop. We met after almost 25 years as the customer had shifted to Dubai. He informed that he wanted to purchase some jewellery but forgot my shop’s name and address. He was searching for me for the last 4-5 days and felt relieved to finally meet me. After a few days, a new customer visited the store on the recommendation of that old customer. The customer had a wedding at his place and bought the entire bridal jewellery set from us.

A month ago, an NRI customer visited us to purchase a kundan jewellery set and claimed that our 15% making charge is too high, adding that there is another jeweller in the city offering only 8% making charge. I told the customer that we sell only quality products at our store and so, cannot reduce the making charge. The customer then went ahead and bought jewellery from that store, only to find that the set broke during the wedding day. Upon investigation, it was found that the jeweller used stones weighing 20% less than the actual weight mentioned on the bill.

Kept the trust of the customer with certified jewellery

In April, one of our old customers visited to buy engagement jewellery for their daughter. The engagement date was fixed on short notice and thus they wanted everything on an urgent basis. They selected a diamond ring and necklace, but the lab certification was still pending for both items. But they were fixated on the sets, and we decided to share the jewellery with them for the engagement ceremony, after which they must return it for us to complete the pending certification process. Initially, the customer was reluctant, but we promised that the delivery will be done before the wedding date.

Last month, we had an old customer, whose father bought a jewellery piece from our store almost 60 years ago. The customer wanted to melt that piece and convert it into hallmarked jewellery. Although it was not a hallmarked piece, it had our past stamp of purity. When we melted the jewellery in front of the customer, he found out that the purity of the jewellery mentioned on the stamp was the same as the one 60 years ago. Impressed, he purchased entire wedding jewellery from us, which he had originally planned to purchase from Mumbai.

During the last wedding season, an important customer came to the store to buy antique jewellery. After selection, he started bargaining on making charges unduly, demanding a making charge even lower than our purchasing rate. He told us that there is another jeweller in the same city who is offering very less making charges. After I refused, he left. He returned with a nearly identical piece purchased from a different jeweller. I asked my karigars to check the product. Upon checking, the karigars found a 10-gram difference in the overall 30-gram weight of the jewellery. The customer realized his mistake and ordered complete wedding jewellery from us.

Gave a small but unexpected gift to a bride-to-be

After the second Covid wave, a new customer visited us to purchase wedding jewellery for his daughter. During the purchase, the bride-to-be liked a small golden ring of around Rs 15,000-20,000 and wanted to purchase it. However, her father told her they have a limited budget and thus, cannot afford to buy that ring. The girl did not say anything, but from her face, I could tell that she was sad. So, during the billing, I gave the ring to the daughter and told her that it was a gift from my side for her wedding. The girl became very happy and personally invited me to her wedding.

I went to their wedding and gave my good wishes to the bride and groom.

How to increase sales effectively