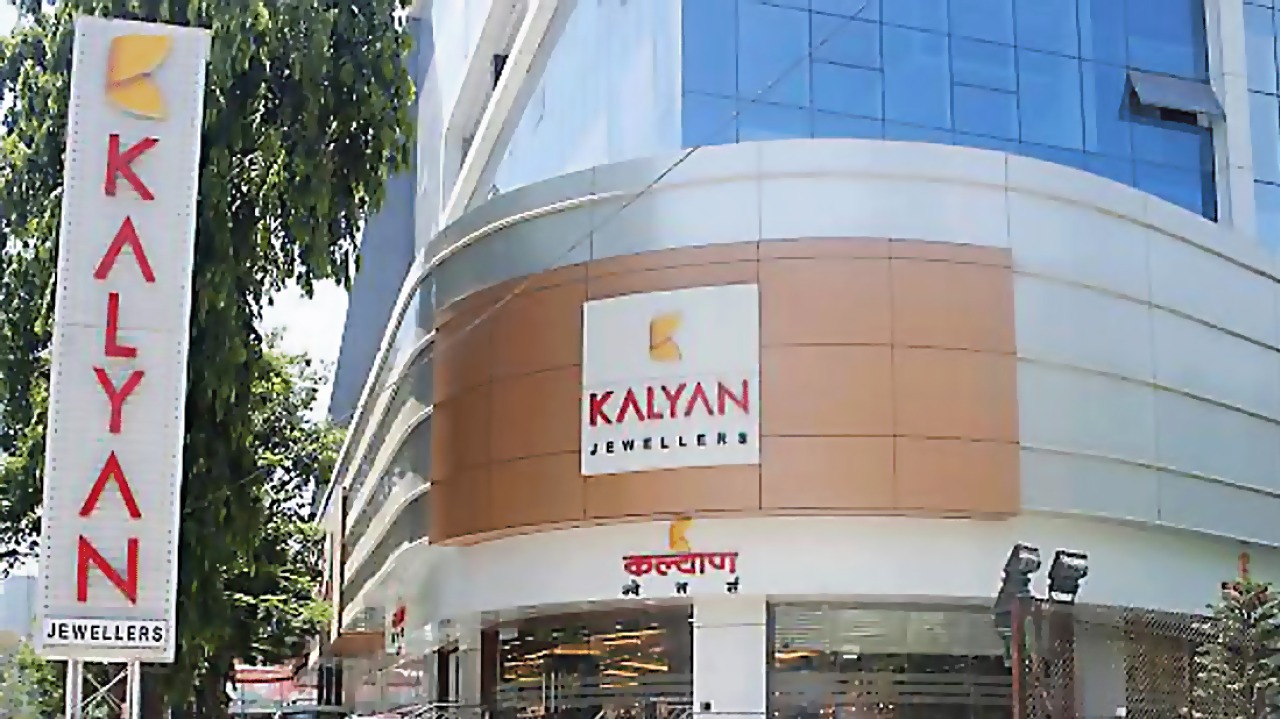 We began the first quarter of this financial year with continued robust momentum in both footfalls and revenue, driven largely by the resilience of our category, sustained buoyancy in consumer sentiments and the continuing shift in consumer demand from the unorganized to the organized segment. This positive momentum was evident in our performance in India during the first few weeks of April, similar to what we witnessed in the prior quarter, until various state governments started implementing lockdowns across the majority of the country during the second half of April.

Despite only 80% of our showrooms being operational during April 2021, revenue for the month was similar to April 2019 (April 2020 being a COVID-impacted period). In fact, revenue growth excluding our monthly gold savings scheme (GSS), adjusted for the operational days, was 40% as compared with April 2019 on a same-store-sales basis. The drop in GSS contribution in April 2021 was driven by disruption in scheme enrollments during the prior year period due to lockdowns.

Given the government-imposed lockdowns, in May 2021 we saw the vast majority of our showrooms in India remaining closed.

June 2021 saw the lifting of lockdowns across India, and consequently, many of our showrooms gradually resumed operations during the month, albeit with restricted operating days and hours. As of June 30, 2021, 92% of our showrooms in India were operational, although only ~40% of our showrooms were operational on the weekends. We have witnessed encouraging recovery trends in customer footfalls and revenue in our showrooms that have re-opened, with most showrooms broadly operating at daily levels seen in the prior quarter (Jan-Mar 2021) where we experienced a very strong revenue performance. Our revenues in June 2021 were significantly higher than in the prior year, adjusted for store operational days. Based on these trends, we believe the pace of demand recovery has exceeded what we experienced during the prior year.

Overall revenue achievement in India for the recently concluded quarter was ~55% of Q1 FY 2020. While Q1 FY 2021 is not a strictly comparable period given the nationwide lockdown, revenue achievement in Q1 FY 2022 was ~190% when compared to Q1 FY 2021. A significant portion of our revenue for Q1 FY 2022 was booked during the month of April, during which many of the showrooms in non-south markets either remained closed or were operating with restrictions resulting in a higher share of business accruing from south markets, as well as from the gold division. Partly as a result of this phenomenon as well as the continuing impact of the customs duty cut, gross margin in India remained muted and below our historical levels.

In the Middle East, all of our showrooms have been operational during the recently concluded quarter. However, on the back of a peaking second wave of COVID-19 in India, there have been temporary disruptions to business in the region driven largely by the ongoing travel restrictions imposed between India & Middle East, as well as muted consumer sentiment amongst Indian expats in the region. Revenue achievement for the recently concluded quarter in the Middle East was more than 50% of Q1 FY 2020 despite closing 7 showrooms or ~20% of the existing Middle East base during 2020. Q1 FY 2021, is not a comparable period as most of the showrooms in the region were closed for almost the entire quarter last year.

We continue to monitor the evolving situation on the ground in relation to the ongoing COVID-19 pandemic and continue to take steps to ensure the safety of consumers and our employees. We have recently reinitiated our e-customer engagement initiative, which we had first introduced during the 2020 lockdown, which aims to ensure the well-being of our customers and communicate the safety steps adopted by us within our showrooms. During the recent quarter, we also took the initiative to begin to vaccinate our employees across both India and the Middle East, prioritizing showroom employees who most closely interact with our customers. We have been pleased to see these efforts being well-received by our customer base and eliciting positive feedback.

Implementation of compulsory hallmarking by the Government of India during the recent quarter has been a landmark event in the evolution of organized jewellery retailing in India. We at Kalyan Jewellers have consistently championed the importance of BIS hallmarking and have been one of the early pioneers in voluntarily having all of our jewellery BIS hallmarked, independent of government mandate. We expect mandatory hallmarking will standardize the purity of gold jewellery and bring further structure and transparency to the industry, which will accelerate the consumer demand shift from unorganized businesses to organized players.

We opened 9 showrooms in India in April 2021 taking the total number of showrooms in India to 116 and the total number of our showrooms on a consolidated basis to 146. Due to our continued expense control measures and the funds recently raised by way of an IPO in March 2021, we believe we are well positioned to manage the fluid operating environment given adequate liquidity and the strong systems and controls put in place by our management team.

Gilded Dream by Entice, KGK Since 1905