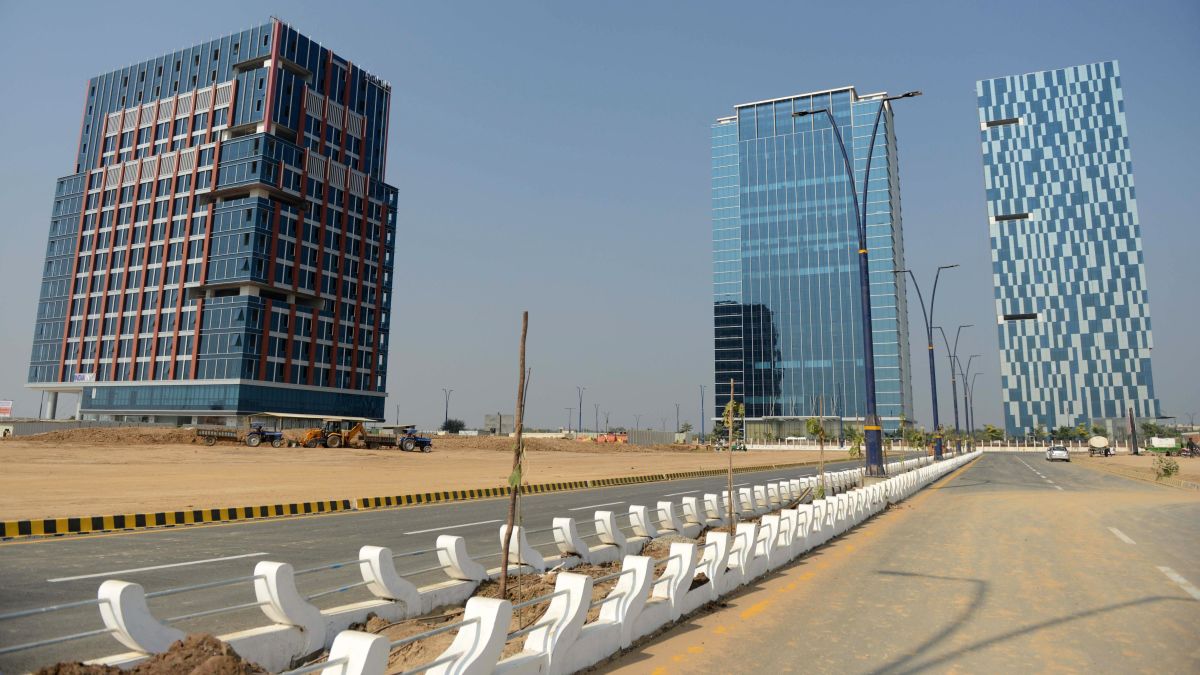 Jewellers and bullion dealers with a net worth of Rs 25 crore will be able to choose their own suppliers of gold and buy the precious metal from them through the India International Bullion Exchange (IIBX) in GIFT City once it becomes operational sometime in January. This will help reduce their dependence on banks and nominated agencies from whom they source gold now.

A meeting was held recently between the leading gold trade bodies and the government where this issue came up for discussion. A senior member of a trade body, who was present at the meeting, told ET on condition of anonymity that the government has given indication the IIBX will go live in January. It is already holding mock trading sessions to avoid any glitches once it becomes operational.

The IIBX is expected to result in better price discovery for gold and bring in transparency in the system. “However, it has to be seen whether banks provide gold metal loan to the jewellers and bullion dealers at the current rate of 3%-3.5% once they start buying gold directly from the IIBX,” explained Surendra Mehta, secretary, Indian Bullion & Jewellers Association (IBJA).

On the proposal to enable import of bullion by fixing the price on IIBX as a benchmark, it was agreed at the meeting that if the exchange establishes a price discovery mechanism that is transparent and there is adequate liquidity, it could be considered.

The current system of notifying tariff rates of bullion by Central Board of Indirect Taxes and Customs (CBIC) fortnightly for calculation of duties may continue in the interim.

The proposal to enable refiners (domestic/GIFT IFSC) of dore (impure gold) to deliver refined bars into IIBX has been accepted by the trade. Refiners should also be encouraged to set up facilities in SEZ.

Colin Shah, chairman of Gem & Jewellery Export Promotion Council (GJEPC) said that the formation of the IIBX will ultimately lead to development of the India Good Delivery Price. “This is expected to strengthen India’s position as an influential trading hub, provide an efficient price-discovery mechanism, establish a common transparent platform for bullion trading, address issues about quality assurance, and facilitate gold’s integration with other financial market segments,” he added.

Malabar Gold and Diamonds launches new showroom in Ghatkopar, fifth in Mumbai and 11th in Maharashtra