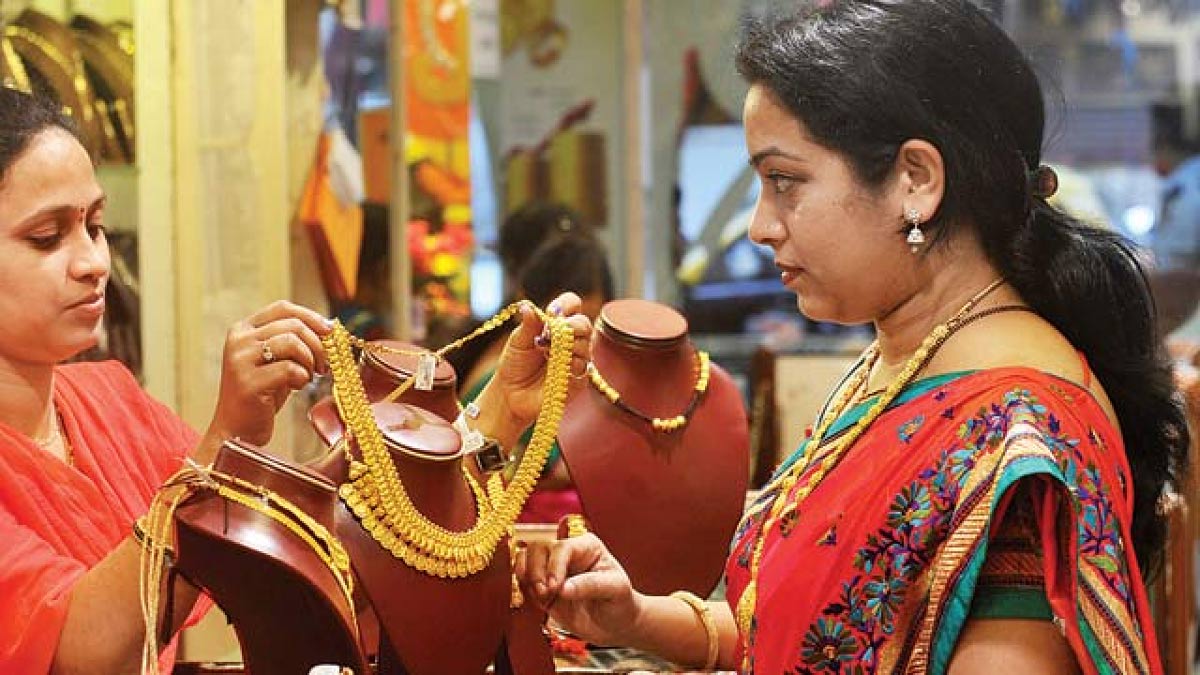 Leading Kerala-based jewellers, such as Malabar Gold & Diamonds, Joyalukkas and Kalyan Jewellers, have decided to offer a uniform gold rate to consumers based on the bank rate.

Gold rate varies from state to state depending on the rate fixed by the gold associations in the respective states. However, jewellers often charge different gold rates within the same states.

“We are offering a uniform gold rate across all our showrooms in the country,” said Joy Alukkas, chairman, Joyalukkas Group.

The decision to offer a uniform gold rate was taken during discussions held recently with the All Kerala Gold & Silver Merchants Associations, which sets the rate of gold in the state. “Kerala has become the first state in the country to launch a uniform gold rate,” said Surendra Mehta, national secretary, India Bullion & Jewellers Association.

On Tuesday, 22 carat gold of 916 purity was available for Rs 48,435 per 10 gm. “Being a top gold consuming state in the country, Kerala can set the stage for a countrywide roll-out of uniform gold price,” said MP Ahammed, chairman, Malabar Group. “Gold rate should be uniform across the country based on the bank rate. However, in most states, gold is priced Rs 150-300 per gram extra over the bank rate. In Kerala, gold used to be sold at different prices on a particular day. Uniform gold price based on bank rate offers an opportunity to the consumers to purchase gold at a reasonable and transparent price.”