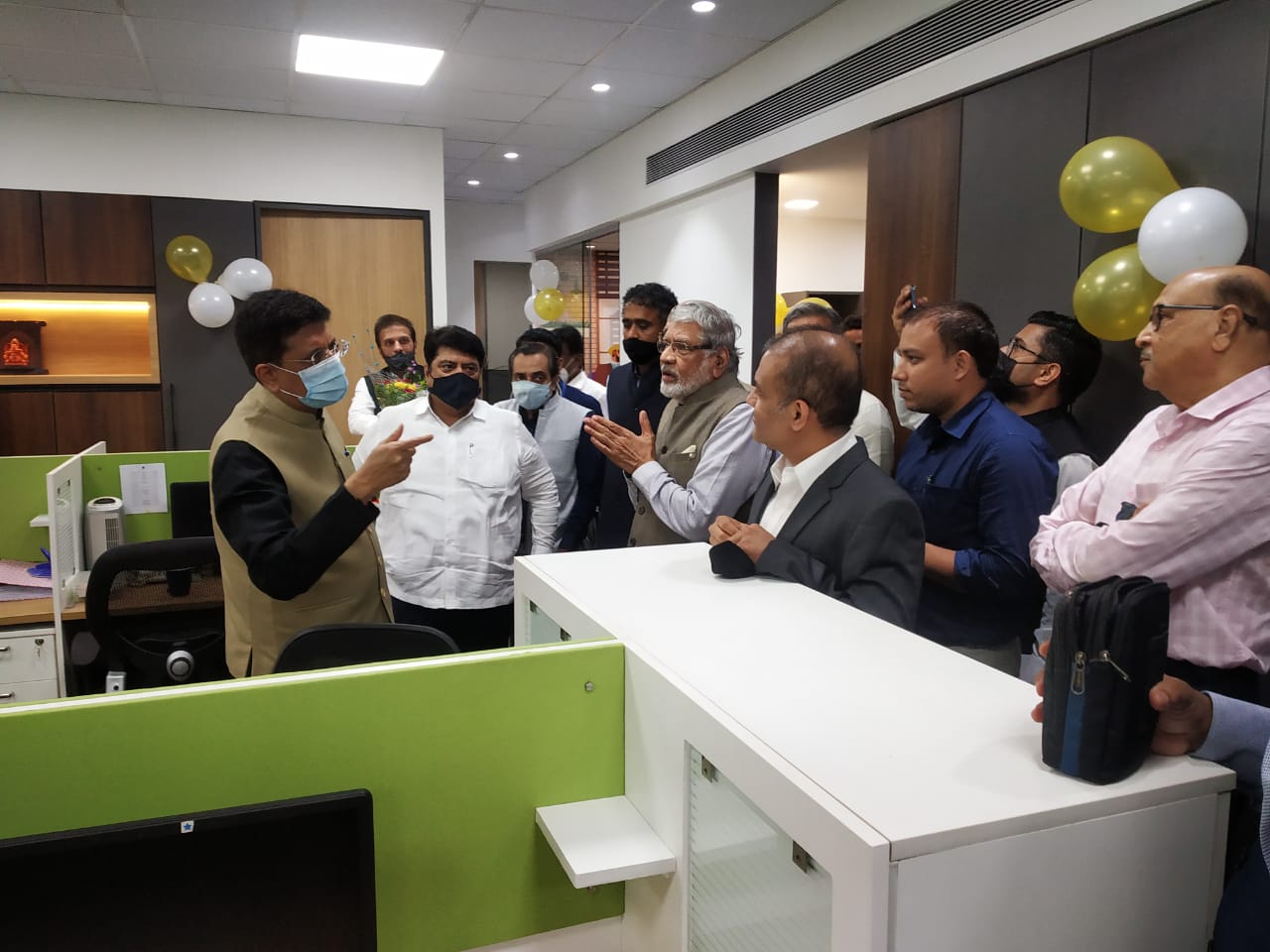 GJSCI has been expanding its activities and hence the need for a bigger office space had been felt since sometime. The newly launched Jewellery Artificial Intelligence & Data Science Excellence (JADE) COE is also part of the new office. JADE would focus on improving effectiveness of the Gems & Jewellery industry by leveraging Machine Learning and Data Science to improve the Hit-ratio and casting issues.