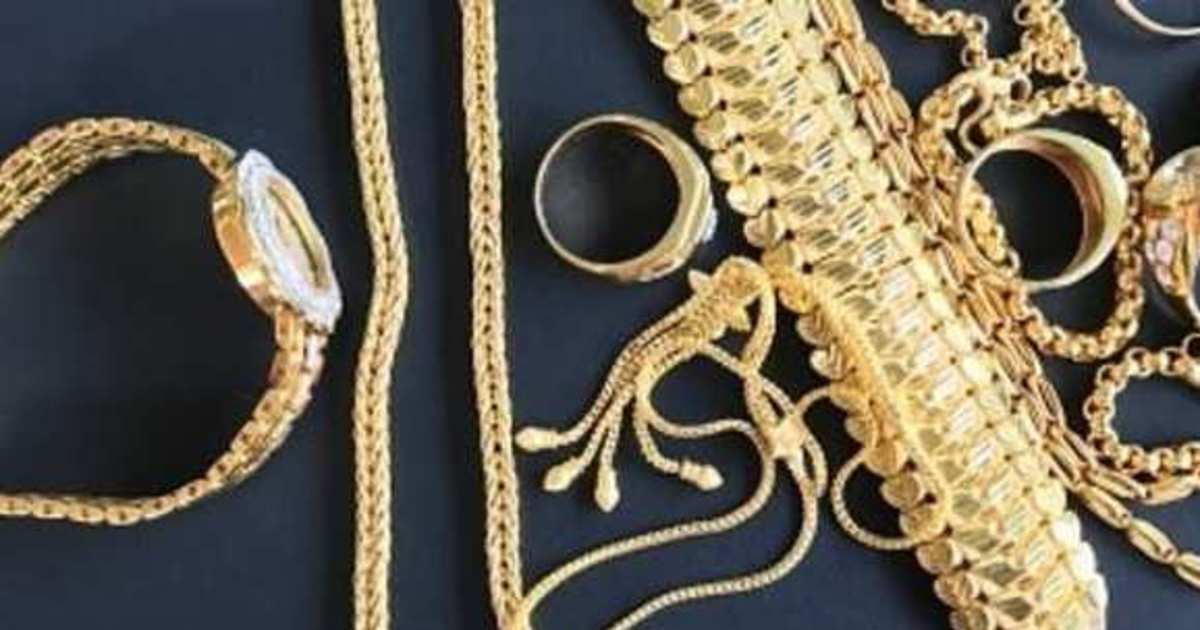 The gems and jewellery exports are expected to witness a sharp decline in March as well as in the first quarter of the next fiscal due to disruptions caused by the Coronavirus outbreak, according to a report. An industry that is largely trade-oriented and attracts over 5,000 exhibitors and 1,00,000 buyers at various trade fairs have witnessed a continuous decline in exports in all of the 11 months of FY20, with February 2020 being a major disappointment, CARE Ratings said in a report.

A 41 per cent annual decline in cut and polished diamond exports led to a cumulative exports fall of 19 per cent year-on-year for the overall gems and jewellery industry in February 2020, it added.

The gems and jewellery industry continued to face hurdles in the form of high custom duty on key commodities, continuous fall in exports and restrictions on the availability of bank credit and to add to this, a recent outbreak of Covid-19 in top consuming markets including USA, Europe, China, Hong Kong and other south-east Asian nations has worsened the situation further for players operating in this industry, the report said.

“This has temporarily disrupted operations of all members in the value chain. Due to this, the exports of gems and jewellery from India are expected to witness a sharp decline not only in March 2020 but also in Q1-FY21,” it added.

There could be heavy loss for domestic jewellery retailers as well, who were already distressed with lax demand due to escalated gold prices in the last few months and have now temporarily shut their stores due to the lockdown imposed in the country. Domestic retailers will face loss of revenue, stress on profitability and lengthening of operating cycles, which could further dampen their borrowing abilities in future, it added.

The upcoming festivities of ‘Akshaya Tritiya’ may not offer much cheerful signs, as jewellery demand is expected to remain muted in the short term, the rating agency said.

Sale of old gold may surge after lockdown, say jewellers