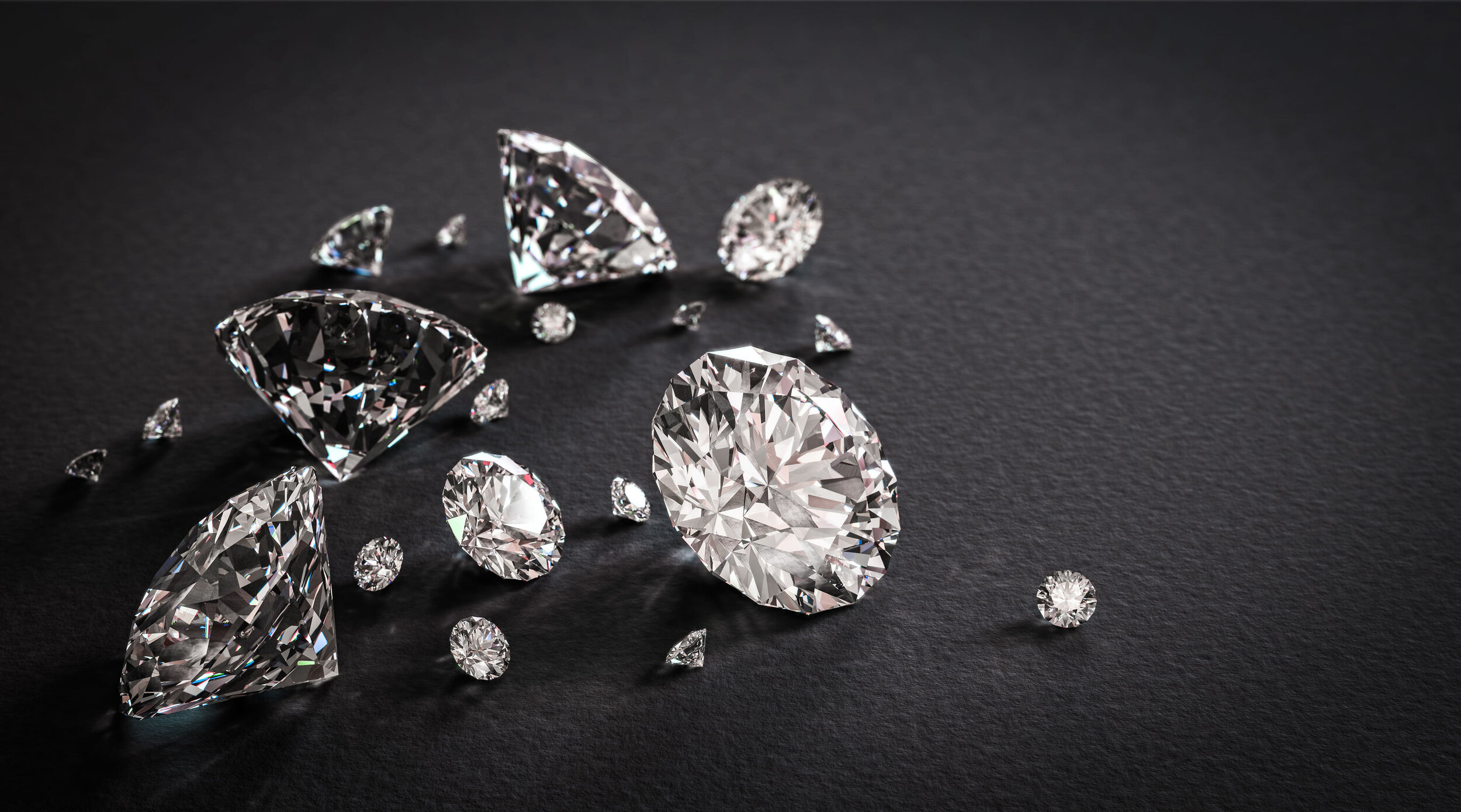 Gem and jewellery exporters on Sunday urged the government to announce support measures like the abolition of import duty on raw material for lab-grown diamonds and jewellery repair policy to promote the sector and boost shipments in the forthcoming Budget. The industry also suggested the introduction of presumptive taxation on diamond sales at special notified zones and the introduction of the proposed DESH bill, which seeks to replace the existing law for special economic zones.

Seeking a kind of “diamond package” in the forthcoming Budget, the industry said in light of the high inflation and economic crisis in the US and Europe and frequent lockdowns in China, the exports of diamonds and jobs in Surat have been impacted.

The conventional source of rough diamonds across the world faces threats of deposit depletion, which also contribute to the exponential increase in the cost of extraction. Industries have thus found lab-grown diamonds to be a profitable alternative.

“It is estimated that by 2025, global gems and Jewellery exports will see LGD contribute 10 per cent, thereby possessing the potential to propel economic growth. There will be a substantial decrease in the dependence on imports, which will assist in reducing foreign exchange remittances.

He is also the former chairman of the gem and jewellery export promotion council.

About jewellery repair policy, Shah said that countries like UAE, Hong Kong and Turkey are major competitors of India as they have a simple policy of re-importing jewellery for repair and sending it abroad.

“India undoubtedly has the potential to be the global repair capital in gems and jewellery. Large exporters shall find it easy to open their service centres here for the import and re-export of jewellery exported by them abroad on an outright basis. This will create jobs, transfer technology and increase exports from India,” he added.

Urging for a diamond package, Surat-based Indian Diamond Institute Chairman Dinesh Navadiya said the gem and jewellery industry is requesting the government to announce supporting measures for the industry in the forthcoming Budget as it holds huge potential to create jobs and increase exports.

According to the council, gems and jewellery exports stood at USD 2.5 billion in November 2022 against USD 2.4 billion in the same month the previous year.