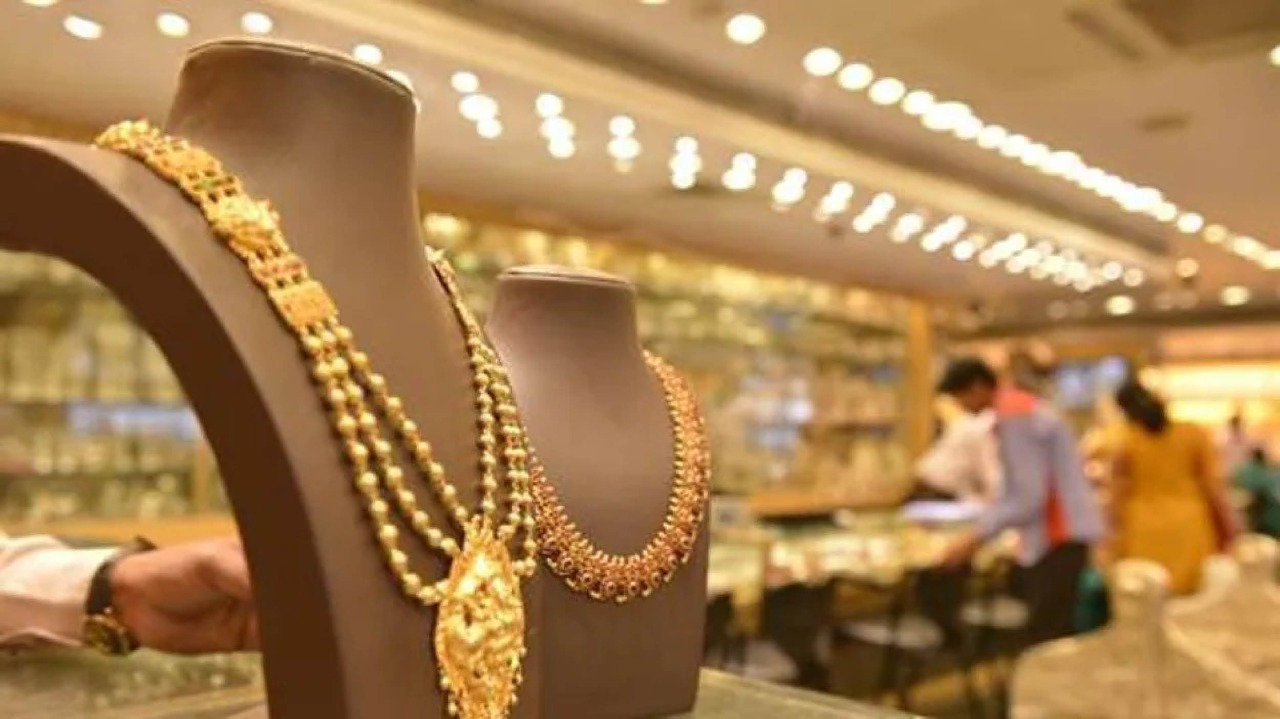 The domestic jewellery industry is estimated to have registered a healthy growth of 60% in Q2 FY2023 compared to pre-Covid levels (Q2 FY2020). The performance exceeds ICRA’s expectations of a 8% YoY contraction and was driven by urban demand recovery, aided by range-bound prices. However, on a year-on-year (YoY) basis, the demand recorded a contraction of 2% in the quarter owing to a high base (industry had grown by 70% YoY in Q2 FY2022 due to pent-up demand post lifting of the pandemic-induced restrictions last year). Going forward, while some contraction is expected in the current quarter, the industry growth in FY2023 is likely to be 12% YoY, driven by robust growth in Q1 FY2023 (up 88% YoY) and steady wedding and festive demand. Compared with pre-Covid levels, demand in FY2023 is estimated to be a healthy 35% higher than in FY2020.

According to Mr. Kaushik Das, Vice President and Co-Group Head, ICRA, “While the jewellery sector has recorded healthy sales in the Dussehra and Diwali season, factors like high domestic inflation, cautious consumer sentiments towards discretionary spending and weak rural economic recovery due to erratic monsoons are likely to continue to constrain demand growth in the near term. Nevertheless, the demand outlook for the sector in the medium to long term remains favourable.”

ICRA expects the industry’s contraction to moderate to 10% YoY in Q3 FY2023, against the earlier expectations of 15% YoY contraction in the quarter, on the back of steady demand witnessed in the festive season and the favourable indications for the upcoming wedding season. While the YoY contraction is on account of the high base last year (demand had grown by 13% YoY in Q3 FY2022), demand in Q3 FY2023 is likely to be 20% higher than the five-year average Q3 demand before the pandemic (FY2016-FY2020). Industry growth is likely to remain flat in Q4 FY2023 (up 3% YoY) owing to inflationary concerns, front loading of wedding purchases in Q3 and seasonal variation in demand. This follows a 20% YoY contraction in Q4 FY2022 due to omicron and a 85% YoY growth in Q4 FY2021 on the back of pent-up demand post lifting of the pandemic-induced restrictions.

ICRA expects the organised jewellery retailers to outperform the industry in terms of revenue growth, driven by continued store expansions and tailwinds from market share gains, supported by a favourable regulatory environment. Upon considering a sample of 14 major organised retailers, the estimated revenue growth for these organised players is expected to be healthy at ~20% YoY in FY2023.

Mr. Vipin Jindal, Assistant Vice President and Sector Head, ICRA, reiterated: “With the healthy jewellery demand witnessed in the recent past, organised players had re-initiated their expansion plans in FY2022, which is expected to gain momentum in the coming quarters. The total store count for ICRA’s sample set of 14 major organised retailers is likely to increase by more than 10% in the next 12-18 months. Consequently, growth of the organised retailers is expected to outperform the industry.”

Post the healthy levels of operating profitability seen in FY2021 and FY2022 on the back of inventory gains on gold, profitability in FY2023 is estimated to witness some moderation. Nevertheless, margins of organised retailers are likely to remain higher than the average levels of 6.5% seen over the last decade and are expected to stabilise at around 7-7.5% over the medium term. Despite the expected increase in debt levels to fuel store expansions, the debt protection metrics for the larger players are expected to remain comfortable, as reflected by estimated interest coverage of 5.0 times expected in FY2023 (against an estimated 6.0 times in FY2022). Similarly, total outside liabilities to tangible net worth is expected to be at a comfortable 1.6 times in FY2023, against 1.4 times in FY2022.