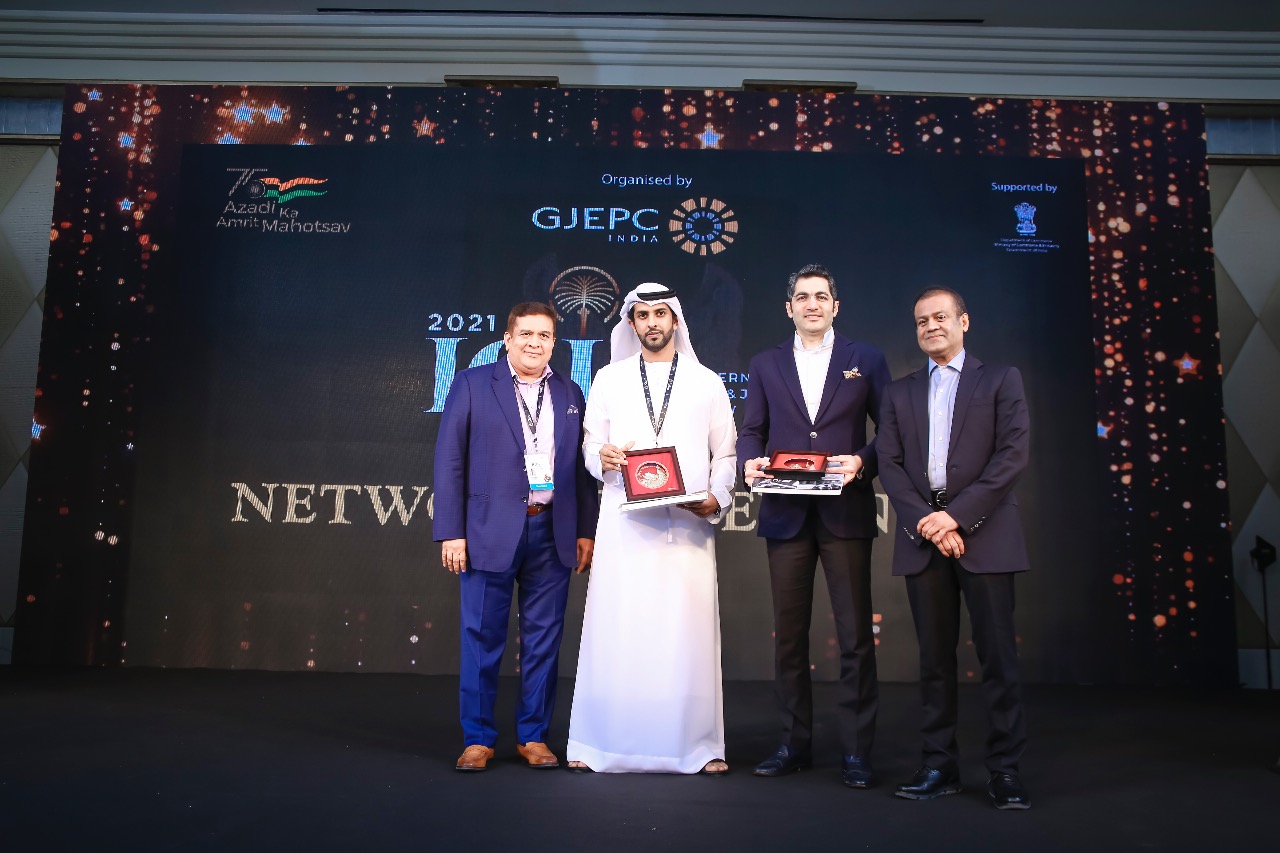 Mumbai: The Gem & Jewellery Export Promotion Council (GJEPC) launched the theme of the 5th edition of Artisans Awards – “The Collectors” at a networking evening on 12th October on the side-lines of the International Gem & Jewellery Show (IGJS) 2021 in Dubai.

GJEPC conceptualized The Artisan Awards in 2014 with the sole purpose of motivating designers and artisans who are the backbone of this industry. The Awards provides a platform to jewellery designers to push their creativity and design aesthetics to showcase world-class pieces.  Over the years, the prestigious Artisan Awards has attracted entries not just from India, but all parts of the world – thus establishing its leadership position in the jewellery industry.

This season The Artisan Awards theme “The Collectors’ focuses on three iconic women – Elizabeth Taylor, Barbara Hutton and Wallis Simpson – who had individual styles, a punch-you-in-the-face attitude, led tumultuous lives, and, most importantly, had an insatiable hunger for collecting signature jewels that defined and enhanced their persona.

Speaking on the occasion, GJEPC Chairman Colin Shah said, “The Artisan Awards is an endeavour to provide a platform for aspiring professionals to maximise their individualistic and creative ideas in jewellery designing. The thematic contest held annually has always witnessed exclusive, never-seen-before, unique jewels that highlight the levels of innovation this industry is capable of. With entries coming in from across the world, this competition has proven time and again that it can be global in its outlook, welcoming in its inclusivity and authoritative in its ability to propel careers forward. The Artisan is on its journey to becoming a hallmark for ground-breaking vision in the gem and jewellery space.”

Milan Chokshi, Convener, Promotions & Marketing, GJEPC elaborated: “Jewellery is a form of self-expression and how one carries oneself. The three iconic women chosen as sub-themes were known for their distinctive style. The theme is challenging as the pieces have to be singular and the designer must envision and create a piece that will befit the icon of his/her choice.”

The participants will need to create a piece of jewellery that would embody the flair of the collector chosen. They need to visualise these women as they would have been in their prime – the way they dressed then, their personal style, the kind of jewellery they wore, the attitude they projected. The jewellery designs should portray the icons’ style and what they would wear if they were alive and at their peak today.