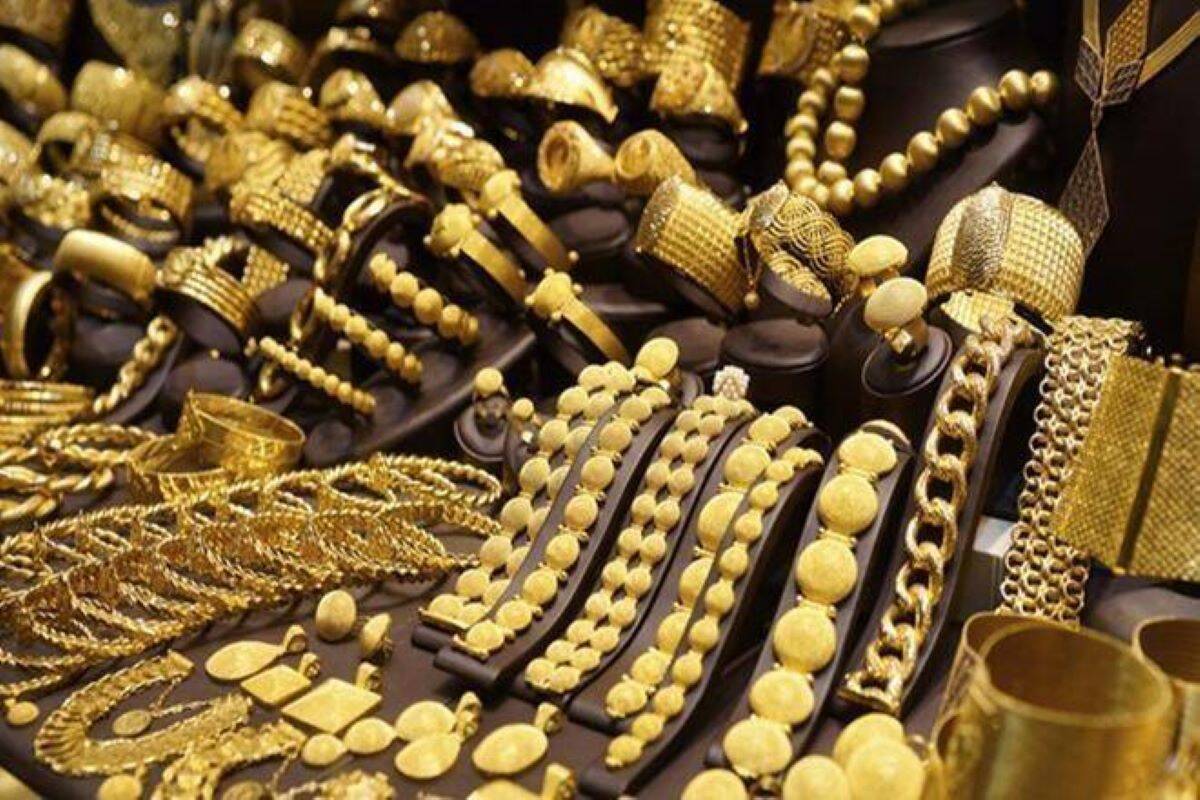 Colin Shah, Chairman, GJEPC said, “With USD 18984.49 million exports during April-September, the sector has already achieved nearly half (46%) of the USD 41.66 billion G&J exports target set by the Govt. The sentiment in the industry is incredibly positive with markets opening up and demand gradually returning to normal. GJEPC successfully concluded the International Gem & Jewellery Show (IGJS) in Dubai recently; and we have received particularly good feedback from the exhibitors and buyers. Moreover, with the festive season coming up, we are optimistic to achieve the export target by the end of the financial year.”

“Being a labour-intensive industry and looking at the growth potential the sector, the Government has declared gems and jewellery sector as a focus area for export promotion. We have been receiving full support from the Ministry of Commerce & Industry to achieve our target of USD 75 billion in the next few years. I am thankful to our Piyush Goyal, Hon’ble Minister of Commerce & Industry, who has been lending an empathetic ear to exporters in pursuit of our mission to push export growth.”

“In just a couple of weeks, Piyush ji spent several hours with gem and jewellery exporters to grasp the ground realities and hurdles that the sector faces. On 17th September, the Minister visited the Surat Diamond Bourse. On 18th September, he travelled to the 37th edition of India International Jewellery Show held in Bengaluru and spent nearly three hours walking around the five expo halls and meeting with manufacturers, making it the longest amount of time that any Commerce Minister of India has spent at IIJS. Less than a week later, on 23rd September, Goyal became the first ever Commerce Minister to visit SEEPZ in Mumbai, where he met with officials from GJEPC and SEEPZ along with jewellery exporters.”

During his visit to SEEPZ, Goyal announced a Rs 200 crore grant for upgrading the SEEPZ infrastructure and an additional Rs 70 crore for developing an on-site Mega Common Facility Centre (CFC).

The space transfer policy announced on 11th October 2021 by the Department of Commerce, Ministry of Commerce & Industry, will significantly facilitate of ease doing business in Special Economic Zones (SEZ), which account for a 30% share in India’s total gem and jewellery exports.