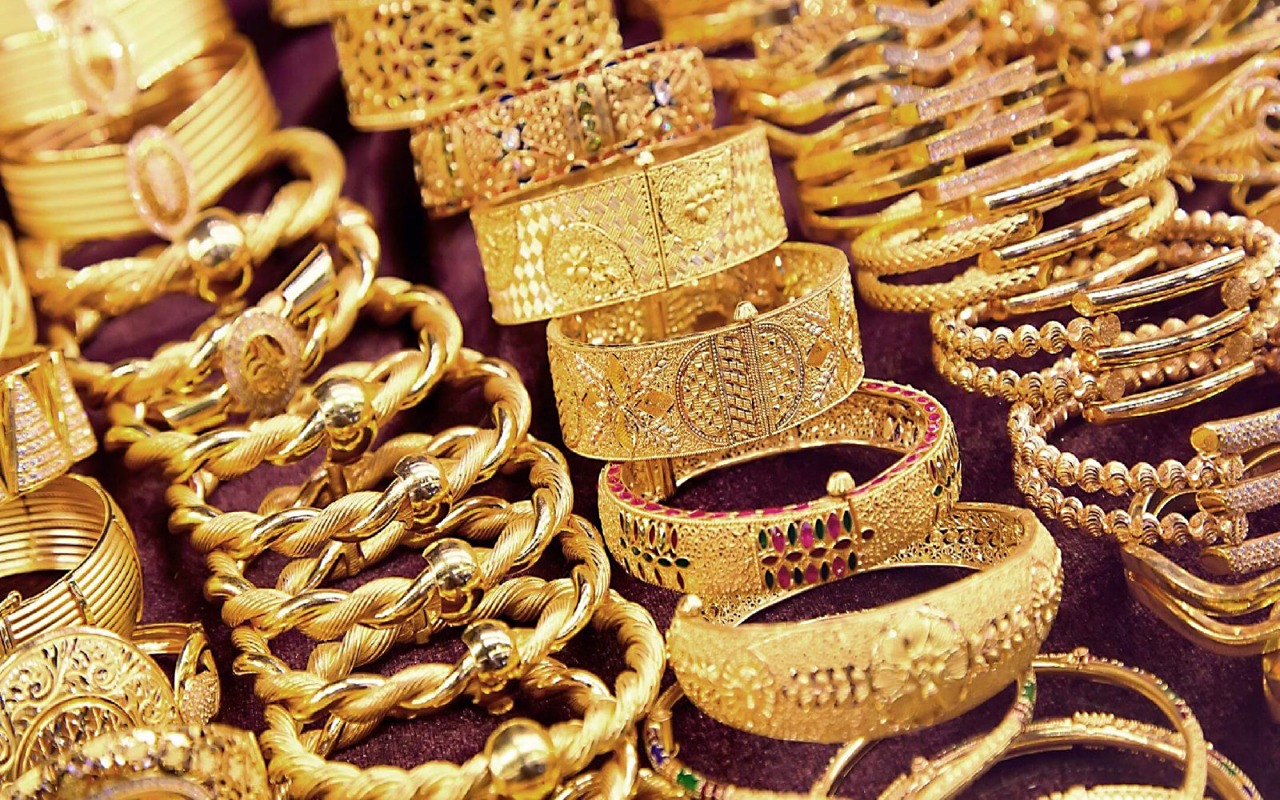 Ahmedabad: Increased prices of gold took the sheen off sales in Gujarat on Dussehra, on Friday. Even though the consumer sentiment has remained upbeat, a surge in prices over the past fortnight kept purchases under check. Estimates of the India Bullion and Jewellers’ Association (IBJA) suggest that some 200kg of gold was retailed in Gujarat in a single day on Dussehra which is considered auspicious for buying the precious metal.

Muhurat purchases fuel jewellery sales in Gujarat year after year. Estimates of Ahmedabad-based jewellers suggest that purchases were largely spurred by wedding jewellery, delivery of which was taken on the Dussehra muhurat.

“Besides wedding jewellery, people came in for fresh purchases as well. We saw good demand for lightweight jewellery which people use for daily wear,” said Jigar Soni, president, Jewellers’ Association of Ahmedabad (JAA). “Demand for coins and bars was equally good, not just from regular investors but also from the younger generation, which has begun saving, in this pandemic era.”

Manoj Soni, an Ahmedabad-based jeweller, said: “The demand for bars and coins is quite good, as is for jewellery. But for high-value purchases, at least 50% of the customers are exchanging old gold.”

Even the demand for silver was good as scores of customers bought not just bars, coins, and artefacts but also lightweight jewellery.