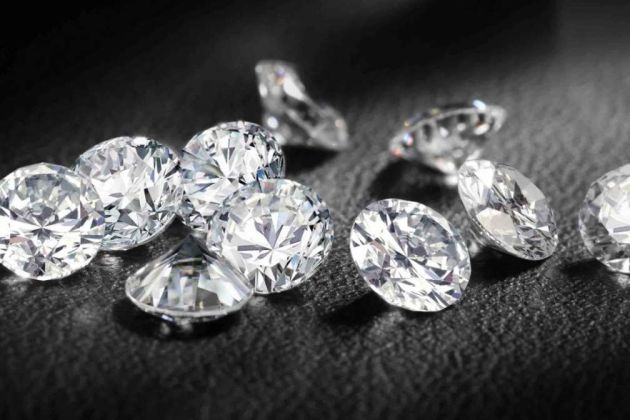 Alrosa presented the results of its global luxury and jewellery market research for Q3 of 2018.

North America, the largest diamond jewellery market, showed a 4% sales increase in Q3 compared to the same period last year. According to key retailers, stable growth was driven by increased demand from the local population.

In the Asia Pacific*, a slowdown in sales growth to 3% in Q3 was tied to the overall external economic environment. China remains the key sales driver in the region thanks to the continued expansion of national retailers in the country’s mainland market. Many global retailers in China, in their turn, are adjusting their pricing strategies to increasing customs duties and depreciating local currency.

Changes are also taking place in the Indian market, where major players are still struggling to restore their reputation and regain buyers’ confidence in the authenticity of diamond jewellery. There is ongoing market redistribution, with large highly organized retail networks gradually taking market share from smaller ones and increasing their presence through expansion and franchising. However, the bulk of the market is still dominated by small retailers, who are now encountering difficulties, which negatively affects the overall market performance. The decline in sales in the country is also caused by the weakening of the national currency.

In other countries, sales are driven primarily by domestic demand, showing an aggregate growth of 2%.

Despite the external economic pressure associated with the depreciation of national currencies against the US dollar, the demand for diamond jewellery remains stable. Overall, the diamond jewellery market grew in Q3 2018 by 4% y/y.

“The main driver of the global diamond jewellery market is the US, which has seen stable growth rates throughout the year. This boosts market confidence ahead of the Christmas sales season. In Asia, consumer demand shows less steady growth because of the weakening of national currencies against the US dollar,” Dmitry Klimenko, head of the analytics department at Alrosa’s Strategic Projects and Analytics Center, said.