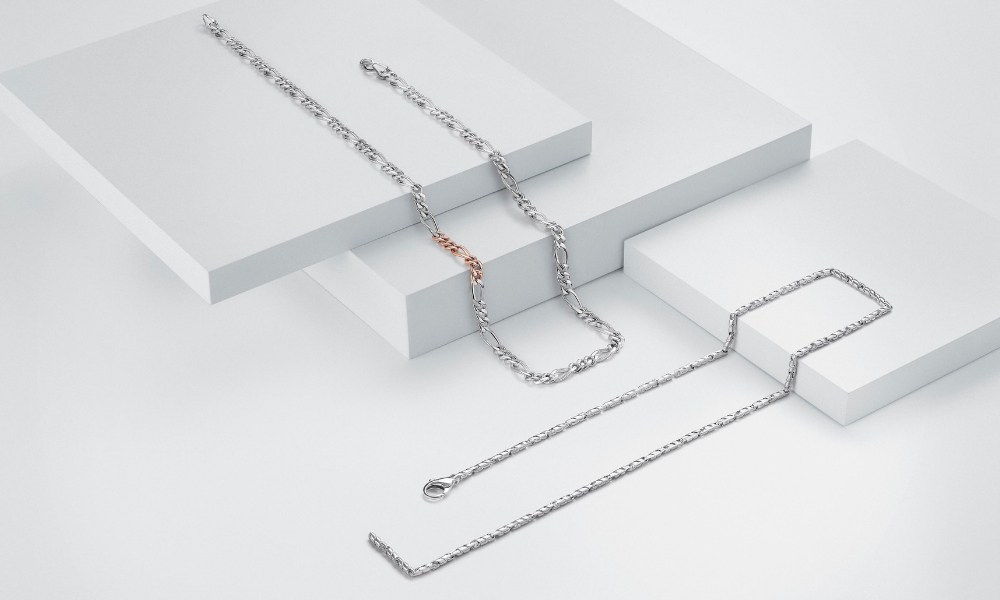 In the world of precious metals, platinum stands out for many reasons, principally because the jewellery has come to establish itself as a marker of self-discernment, success and sophistication. The Indian market has caught on to this, and the demand for platinum has shot up in the past few years; one can safely say that it is one of the fastest growing categories in the jewellery market.

The passion for jewellery in India has existed for thousands of years, and the concept of men’s jewellery is thus really not a new one in this country. Historically, jewellery has been deeply embedded in Indian culture for both men and women, but jewellery for men has gone beyond being just adornment; rather, it’s a sign of success and a status symbol.

A truly celestial metal, platinum was found on earth after a meteorite crash over 2 billion years ago. Only a few deposits were left behind, making it one of the rarest metals for precious jewellery. It is the craftsmanship and beauty of any platinum piece that makes it elegant, without being too over the top – it’s subtle, sleek and yes, sexy. That’s not all – platinum has caught the attention of young Indian men for its inherent quality and international designs.

The Platinum Evara men’s collection is inspired by “Digital Fantasy”, an international design trend, which is a communion of classic designs with modern sensibilities. These are minimalistic pieces inspired by geometrical forms and patterns and laser-cut designs created to appeal to the taste of the modern man. The matte and satin finishes make this collection a must have for those who are looking for that perfect piece of sophistication.

The demand for platinum is only growing, and is expected to expand further in the years to come. It is widely expected that men will soon drive the luxury fashion market, and platinum will heavily benefit from this. After all, it is what makes a classic tuxedo truly stand out, by adding a touch of sparkle, but also keeping things understated.