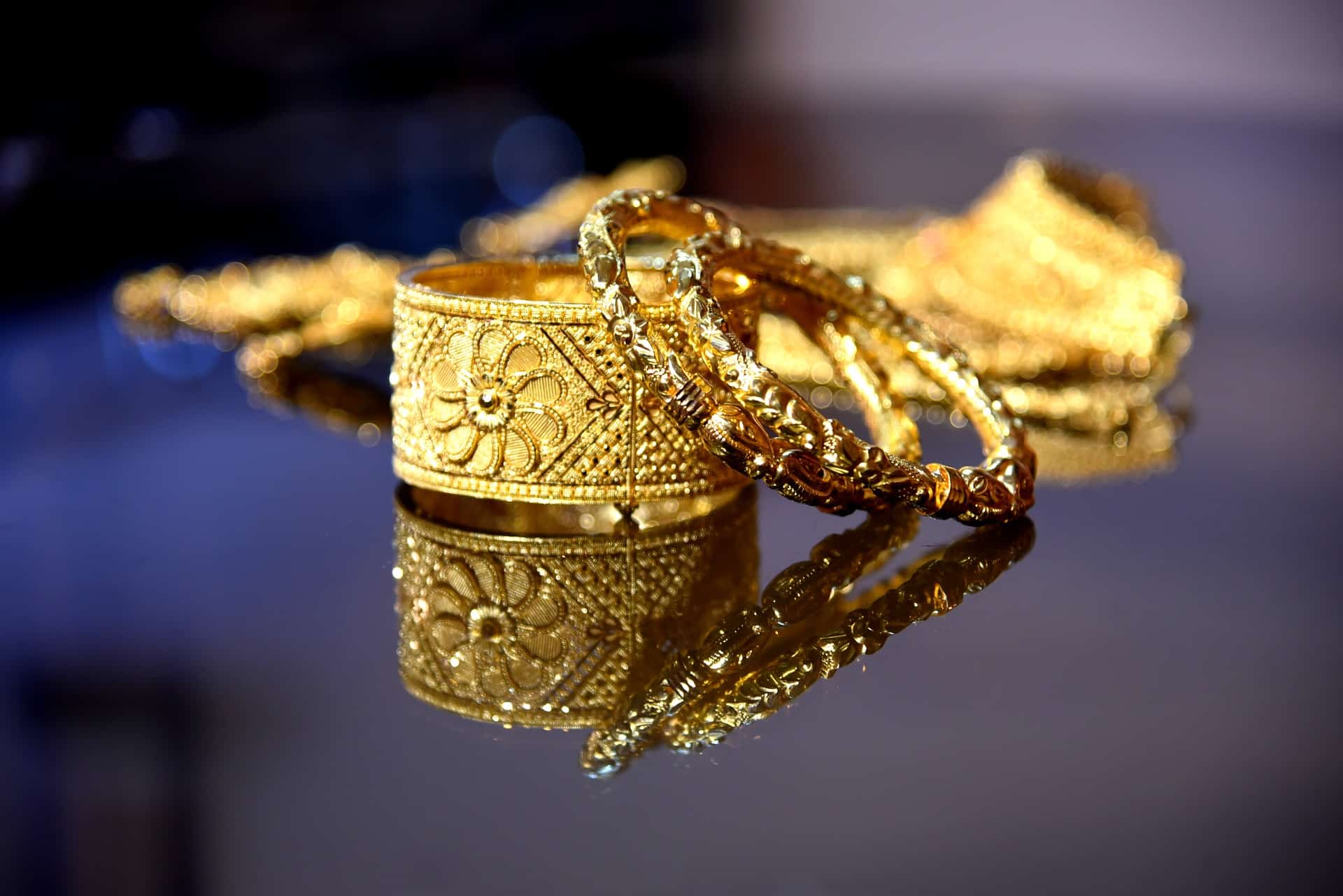 Paul Fernandes, a 50-year-old waiter in India, last year took out a loan using his gold as collateral to pay for his children’s education after losing his job on a cruise liner. This year, he is selling his gold jewellery to meet expenses, after failed attempts at starting a home business and finding another job.

“A gold loan is after all a debt that I am taking on,” he said from his hometown in the coastal state of Goa. “Selling my jewellery means I am not obligated to pay someone back along with an additional interest on that.”

With the pandemic pushing millions into poverty or bankruptcy, many Indians are now turning to their last resort: selling their gold jewellery to make ends meet. In rural India, the biggest bullion buyer, a brutal new wave of the virus has had a catastrophic impact on the economy and incomes. With fewer banks around, people in rural areas rely on gold in times of need as it can be easily liquidated.

The likelihood of financial distress caused by the second wave is much higher and it could lead to more outright sales of gold, unlike in 2020, when consumers chose to take out loans against their stash of the metal, according to Chirag Sheth, a consultant at London-based Metals Focus Ltd.

Gross scrap supplies, which include old gold melted to make new designs, may exceed 215 tons and surge to the highest in nine years if a new wave emerges, he said. For a nation that imports almost all its gold mainly from Switzerland, higher local supply will also limit overseas inflows.

“You already had a financial problem last year and you got out of that problem through gold loans. Now again, you are having financial problems this year with a potentially third wave on the way, which can again mean lockdowns and job losses,” said Sheth. “We can expect distress sales in a big way in August and September when the third wave could actually set in.”

Many Indians who had clawed their way out of poverty face grim job prospects as lockdowns crippled the economy. More than 200 million have gone back to earning less than minimum wage, or $5, a day.

In an initial sign of stress among consumers, Manappuram Finance Ltd., one of the nation’s biggest gold loan providers, auctioned Rs 400 crore of gold in the three months through March from loans that turned sour following a sharp drop in prices.

That compares with just Rs 8 crore auctioned in the prior nine-month period. The jewellery was sold as Manappuram’s borrowers — typically daily wage earners, small-time entrepreneurs, and farmers — couldn’t afford to repay the money.

Gilded Dream by Entice, KGK Since 1905